“It was a great moment to drive the ID. R on my favourite track for the ﬁrst time.”Romain Dumas, French race car driver 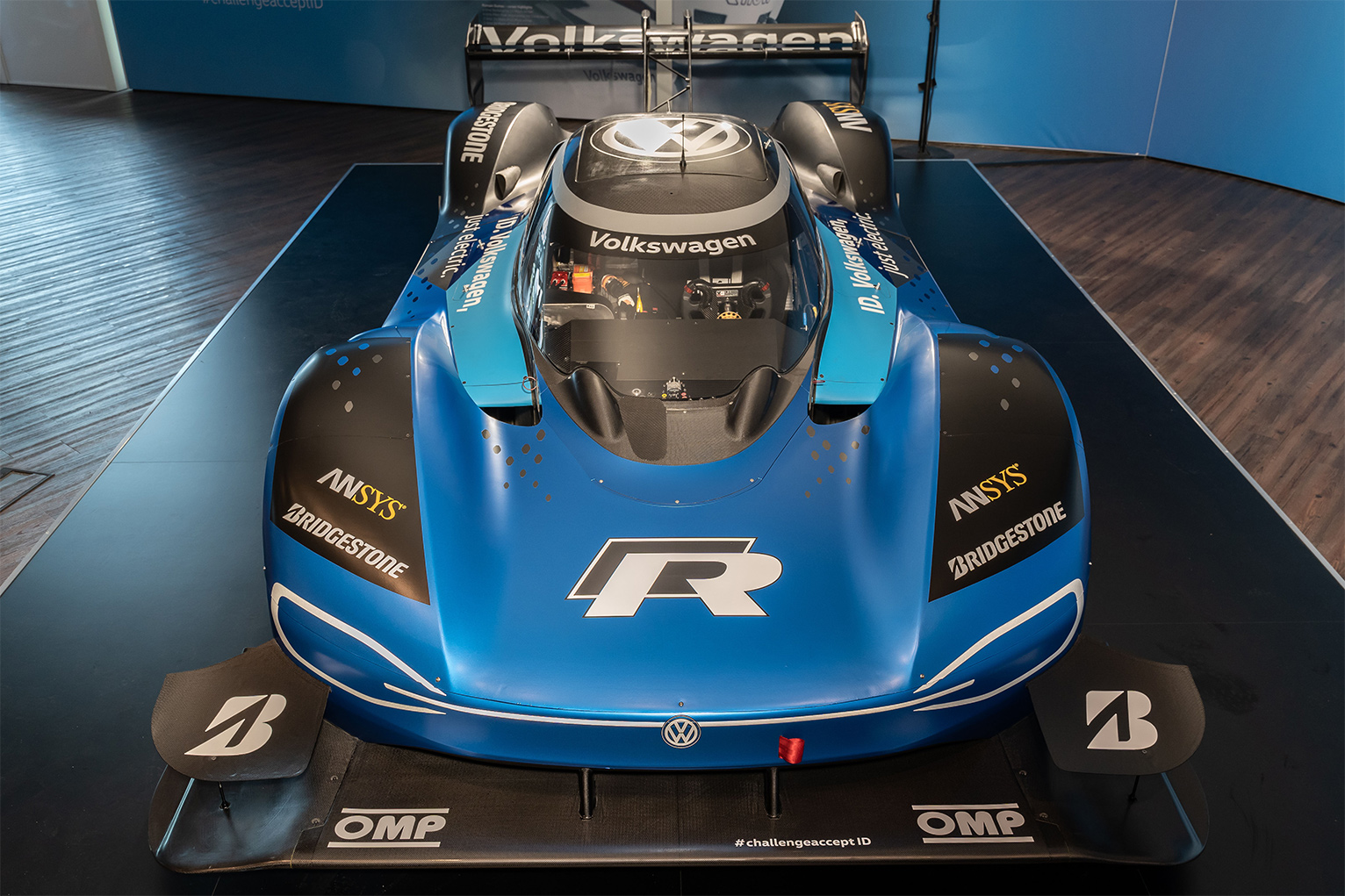 “It was a great moment to drive the ID. R on my favourite track for the ﬁrst time,” said Romain Dumas. “The cornering speeds in the ID. R are much higher than I am used to in GT race cars. But I feel good in the cockpit and that is really important here. The Nürburgring-Nordschleife has larger and more numerous bumps than the race tracks on which we have tested so far. So, we have concentrated on adapting the shock absorbers and the ride height to suit the unique characteristics of this track.” 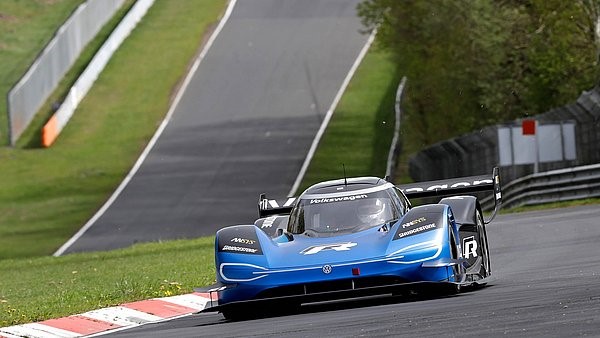 One day after the world premiere of the new ID. R at the Nürburgring, Dumas drove the ﬁrst test laps on the 20.832-kilometre-long circuit. Dumas completed an extensive test program, driving two alternative ID. R chassis to make optimal use of the available time. Volkswagen Motorsport began the ﬁnal preparation phase for the attempt to set a new lap record for electric vehicles with the 680 hp race car. 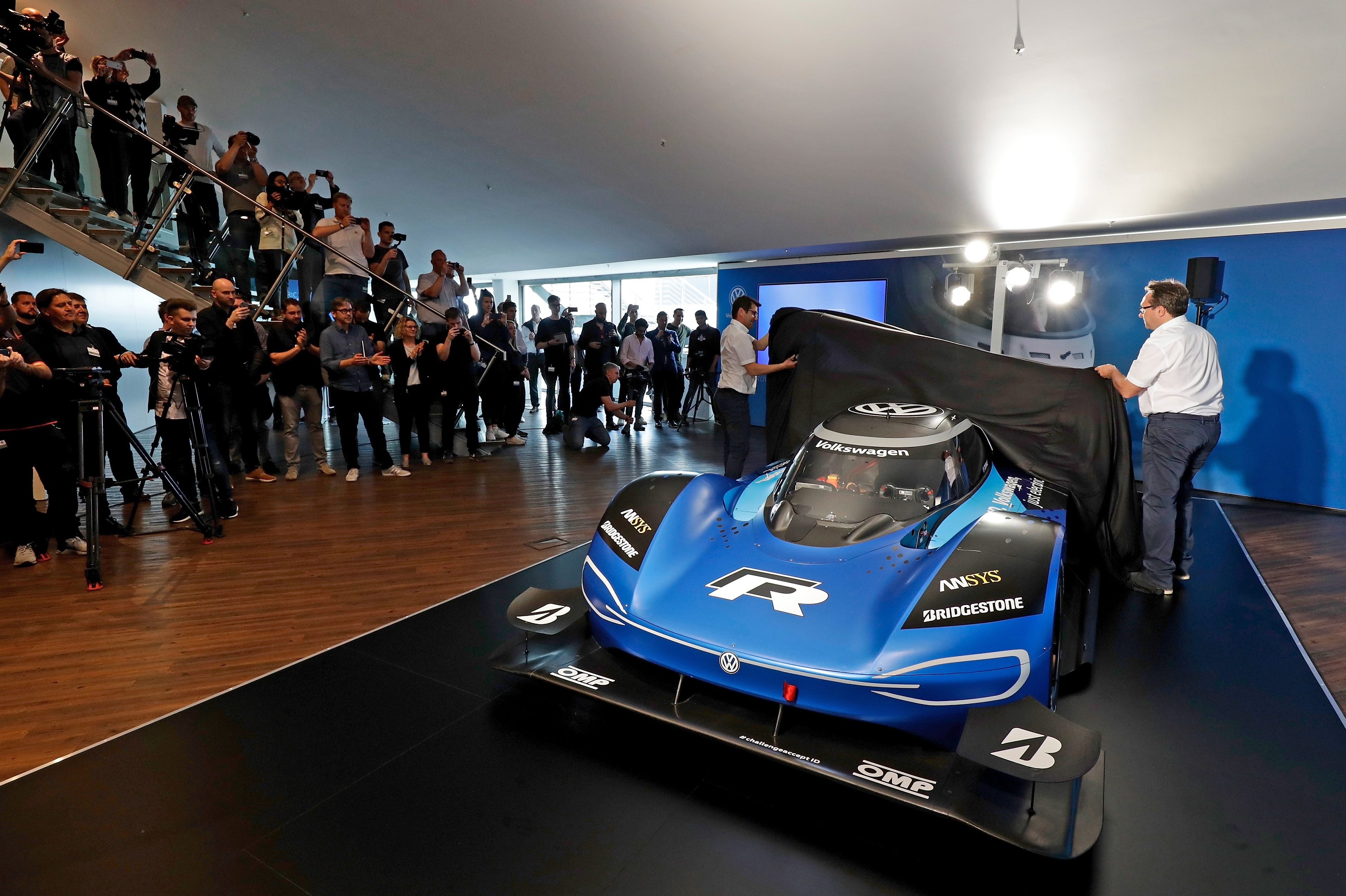 “The Nürburgring-Nordschleife has presented diﬃcult challenges as expected,” said Sven Smeets, Volkswagen Motorsport Director. “Based on the extensive computer simulations in advance, in this test we have worked on ensuring the ID. R is optimally adapted to this unique race track, particularly with regard to the chassis. The energy management is already functioning very well. As a result, we were able to work through the planned focal points of the test programme as scheduled, while also comparing various racing tyres from our partner Bridgestone.”

The record attempt by the ambassador for the future fully electric production vehicles from the Volkswagen ID. product family is planned for summer 2019.