Porsche is planning a return to rally racing. The motorsport department in Weissach is developing the Porsche 718 Cayman GT4 Clubsport to comply with the FIA R-GT regulations. The 718 Cayman should be ready to compete in the 2020 season. Porsche is making this move because of the positive response it received at the launch of the Cayman GT4 Rallye Concept Carat the 2018 ADAC Rallye Deutschland. 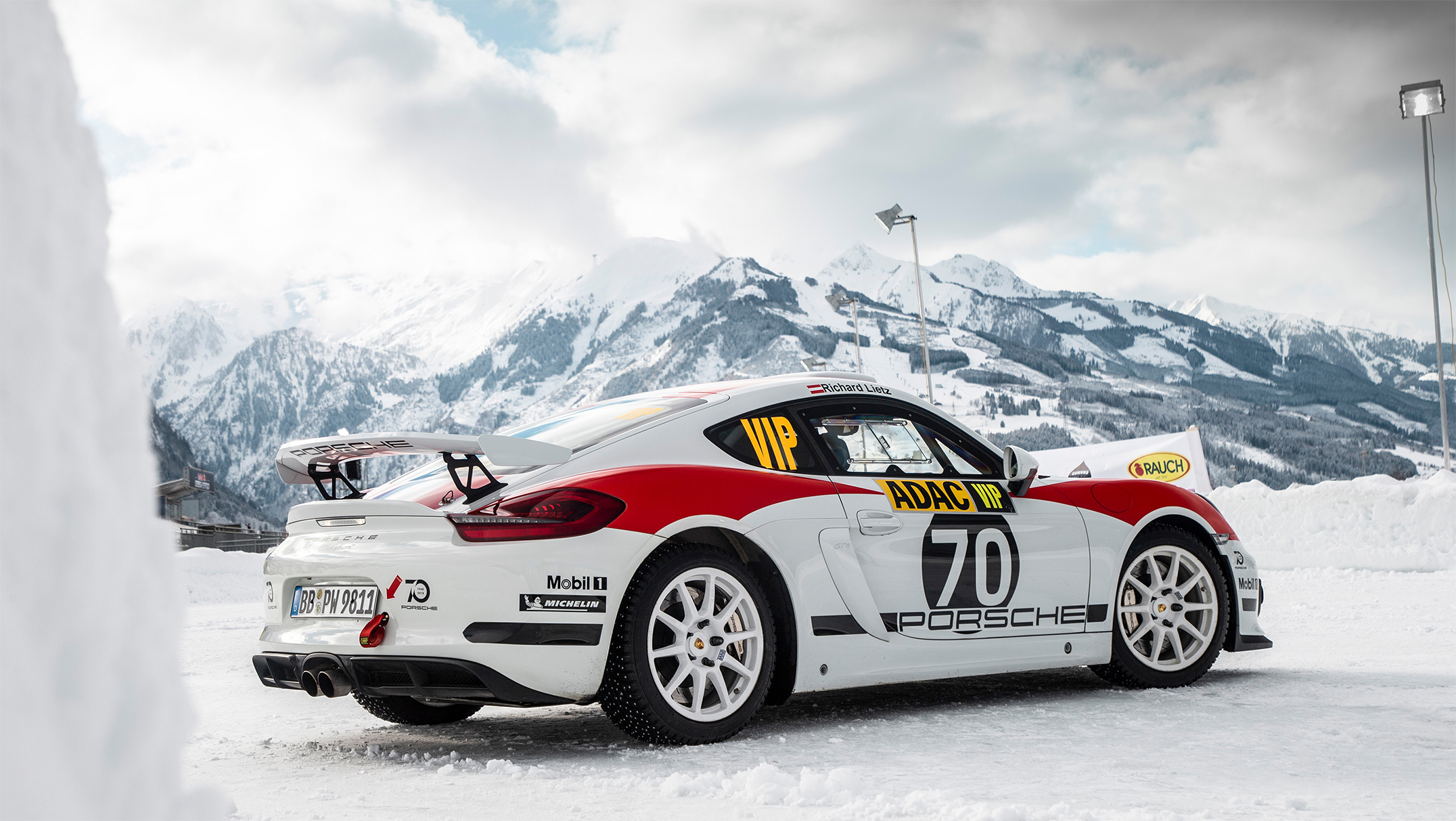 Romain Dumas (France) drove the 718 Cayman concept study as the course car. The first demo run on snow and ice for the rally concept vehicle will be at the Porsche Winter Event held before the GP Ice Race in Zell am See in January. Driving the concept car is local hero Richard Lietz, who currently ranks third in the FIA World Endurance Championship (FIA WEC, GTE-Pro). 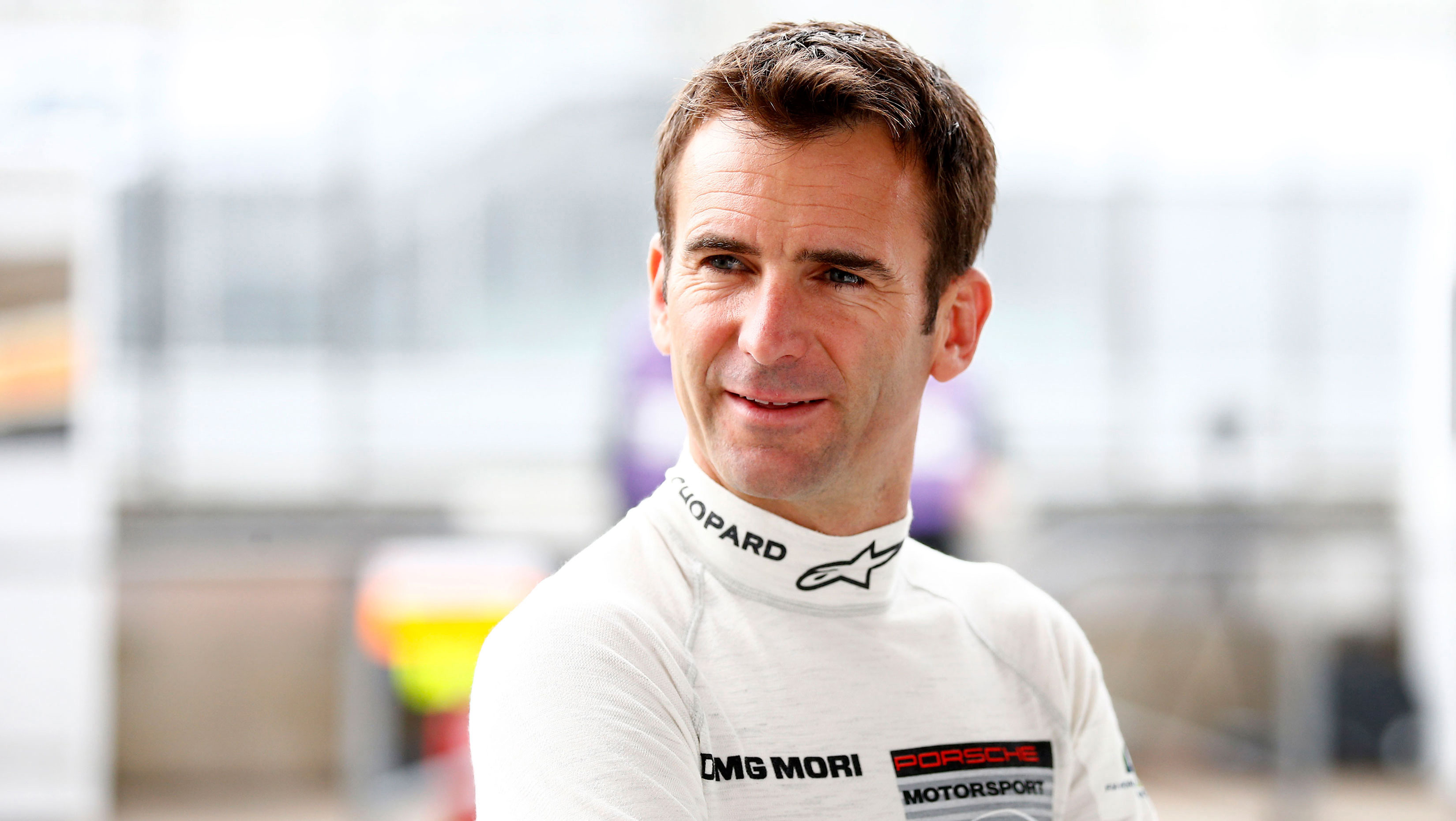 In contrast to the concept vehicle, the future rally car will not be based on the Cayman GT4 Clubsport built up to 2018, but on the new 718 Cayman GT4 Clubsport unveiled in early January. The new customer sport racer, designed for GT4 series as well as clubsport and track day events, is powered by a 3.8-litre flat-six engine producing 425 hp. In developing the 718 Cayman, the focus was put on performance, driveability and sustainability. In the construction of the Porsche 718 Cayman GT4 Clubsport, several body parts were made of natural-fibre composite material for the first time. 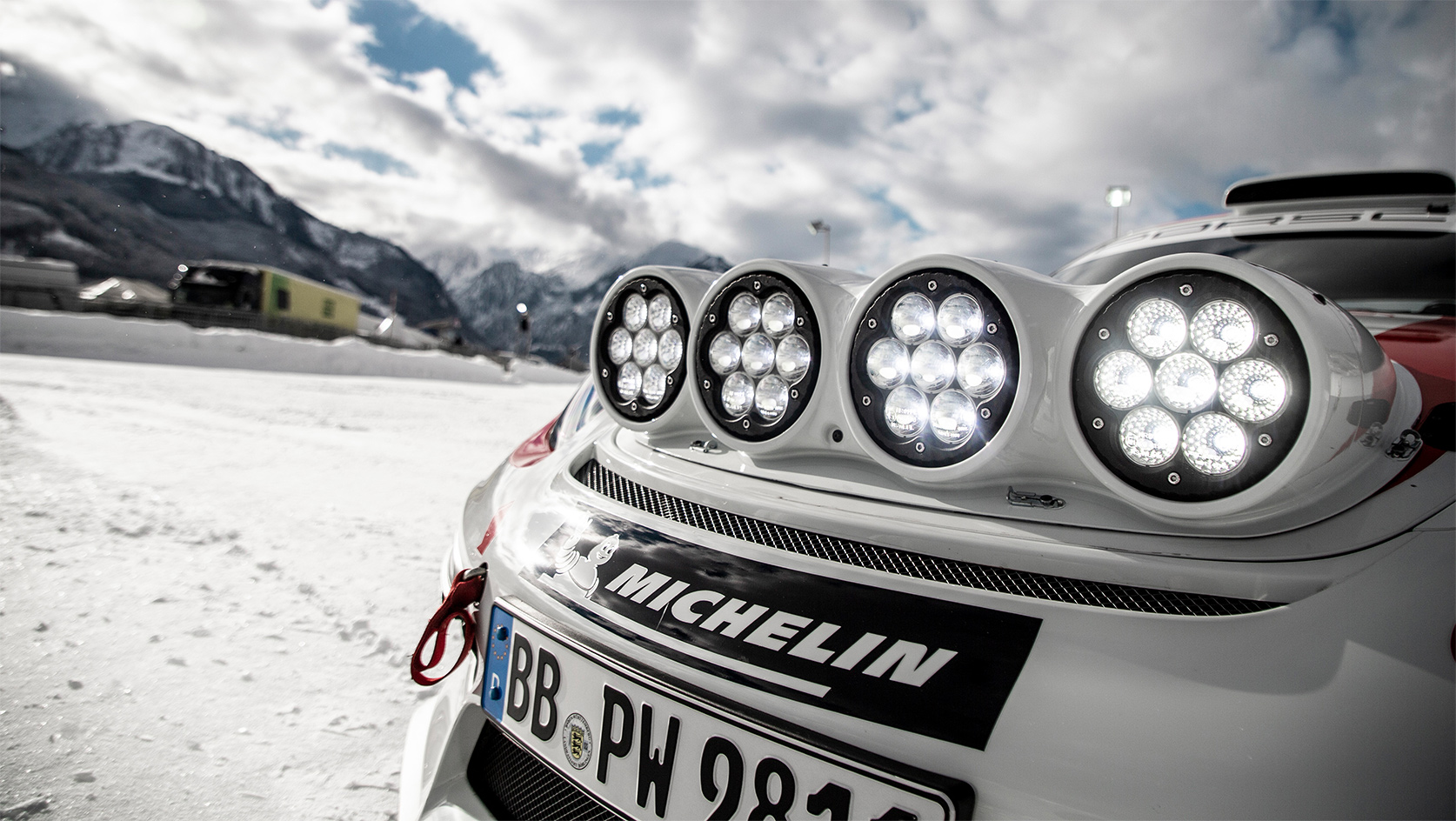 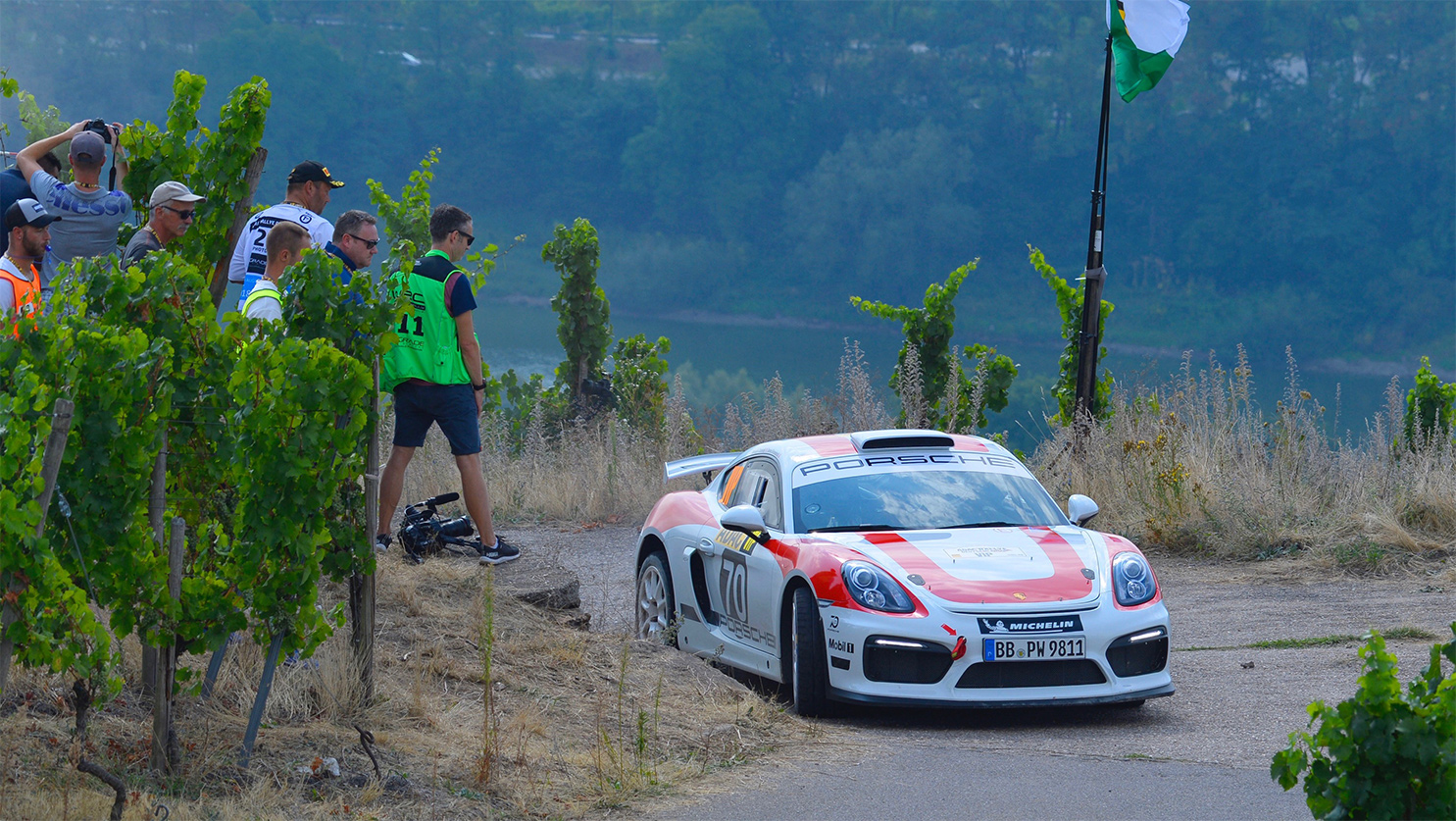 The appearance of the Porsche Cayman GT4 Rallye Concept Car at the 2018 Rallye Deutschland resulted in positive feedback. The response from the rally fan camp, teams, drivers and series organisers was a decisive factor in going ahead with the new development program. The comparatively low operating cost of the new R-GT-regulation car is a major advantage, thanks to its close affinity to the production car. 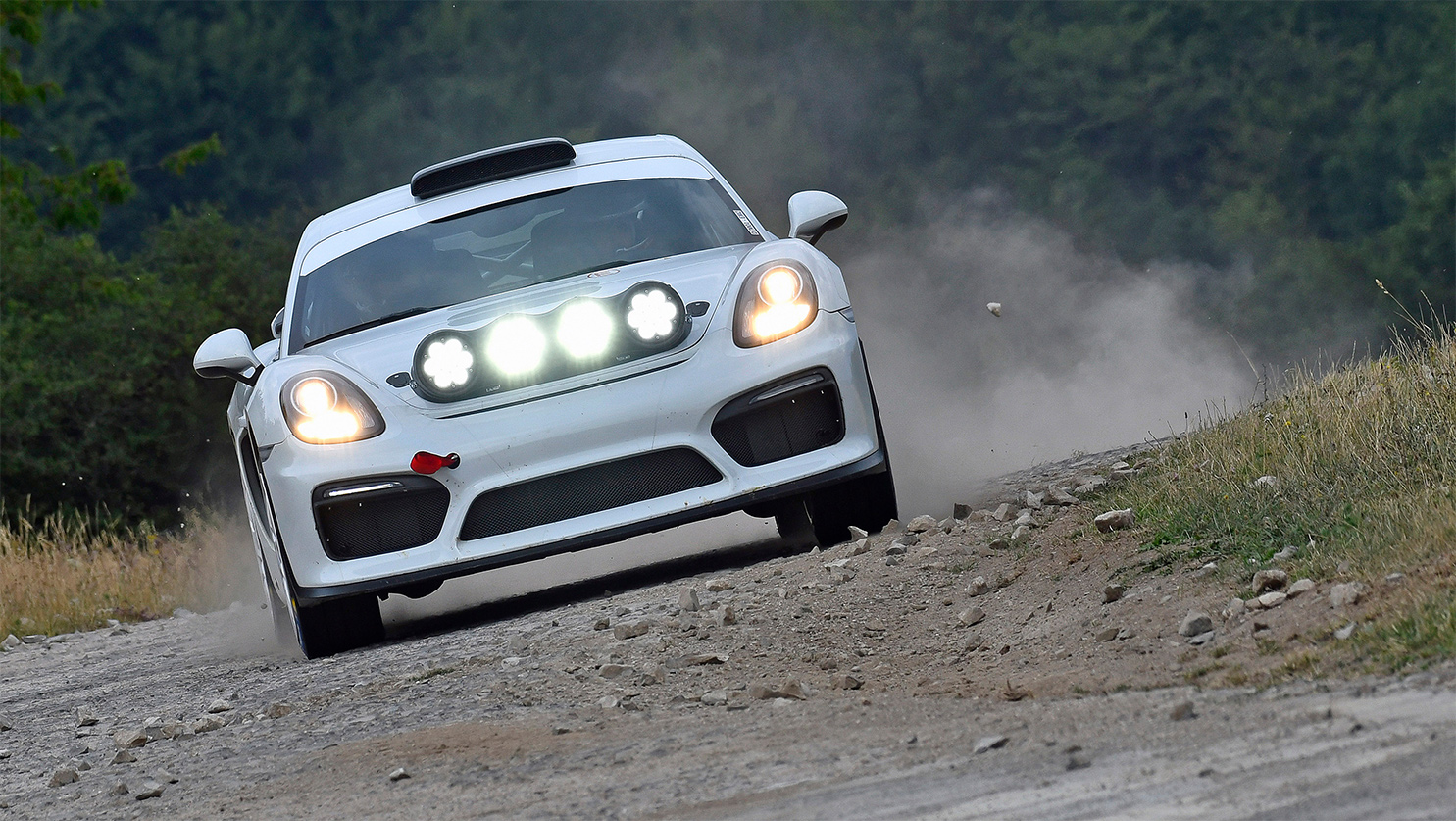 Porsche has a long history of successes in rallying. Claiming overall victory at the Dakar Rally in 1986 with the Porsche 959 is regarded as a milestone. The Porsche 953, based on a four-wheel-drive version of the 911, also won the Dakar Rally. In the late 1960s and early 1970s, Vic Elford and Björn Waldegard celebrated major triumphs with the Porsche 911 at the legendary Monte Carlo Rally. Recently, many privateers have competed in various models of the Porsche 911 in national and international competitions. Porsche’s works drivers Timo Bernhard and Romain Dumas have taken on private projects in rallying. 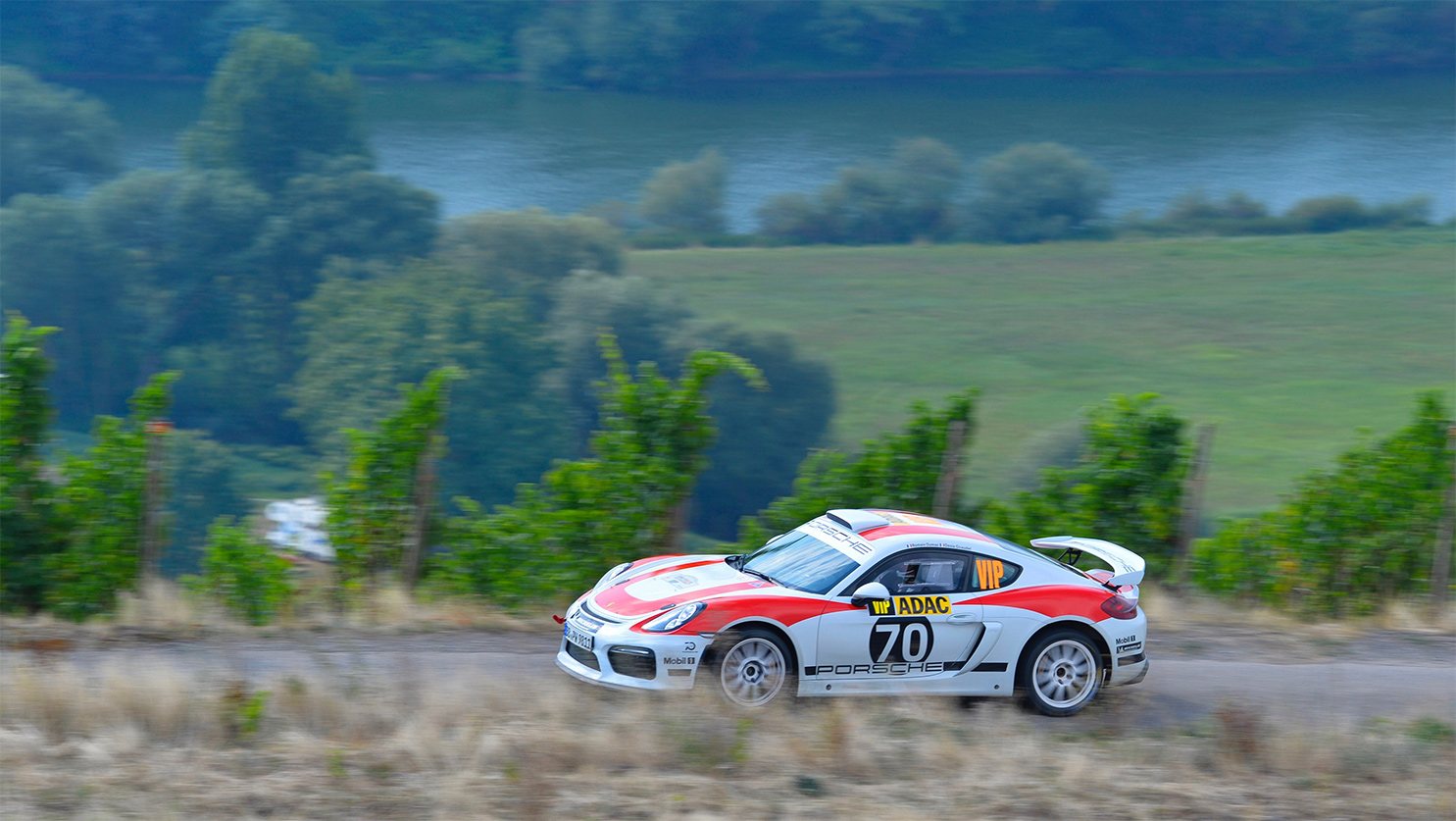 The R-GT regulations were introduced by FIA, the world’s governing motorsport body, for the 2011 season. The aim of the concept is to give ambitious customer teams and private drivers a chance to take on the sporting challenge of rallies in a cost effective way. For the 2014 season, the regulations were again extensively revised. Customers can contest events around the world with R-GT-homologated vehicles. Highlights include the famous Monte Carlo Rally and the legendary tarmac stages of the WRC round run on the Mediterranean island of Corsica. 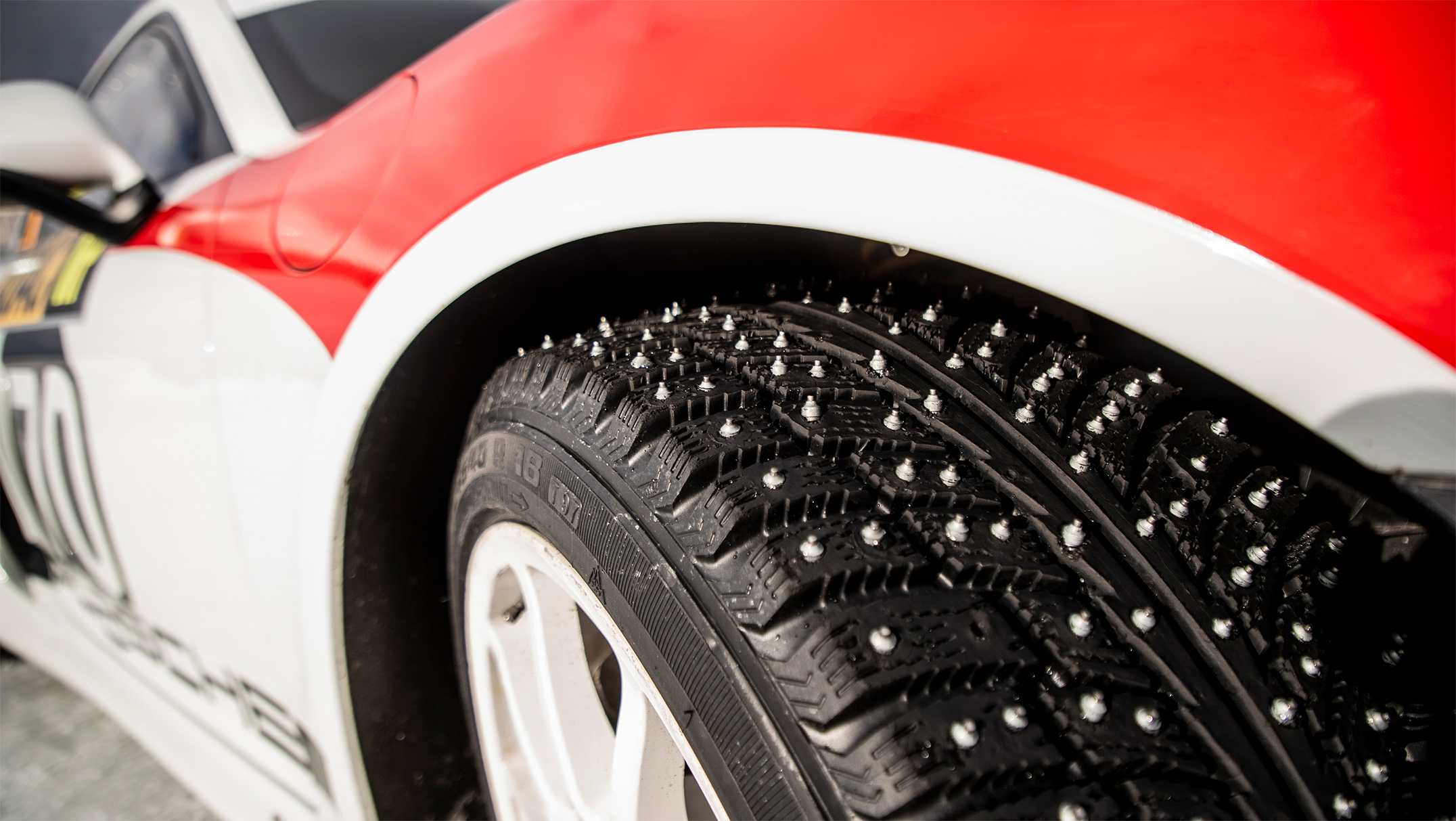 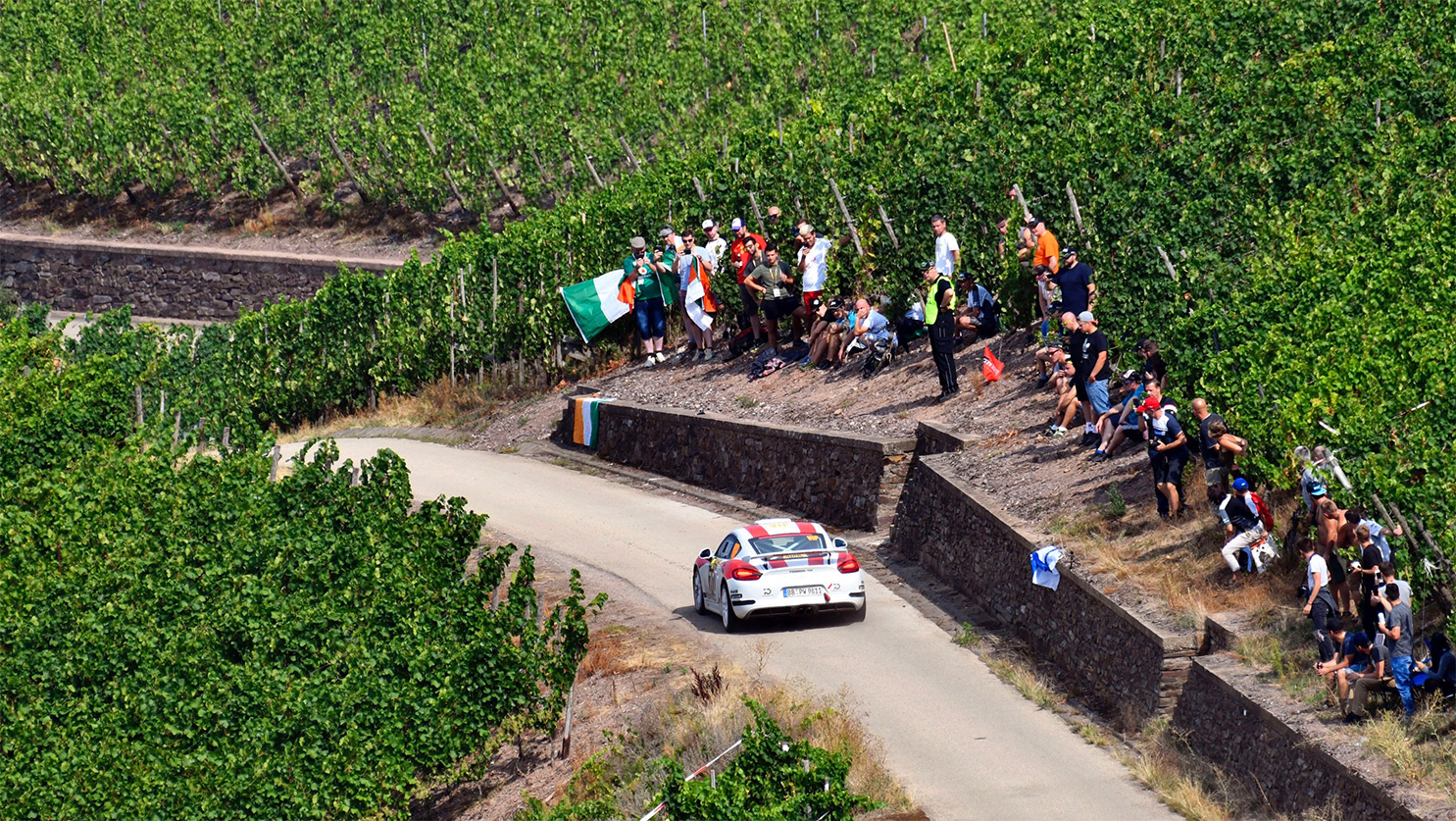