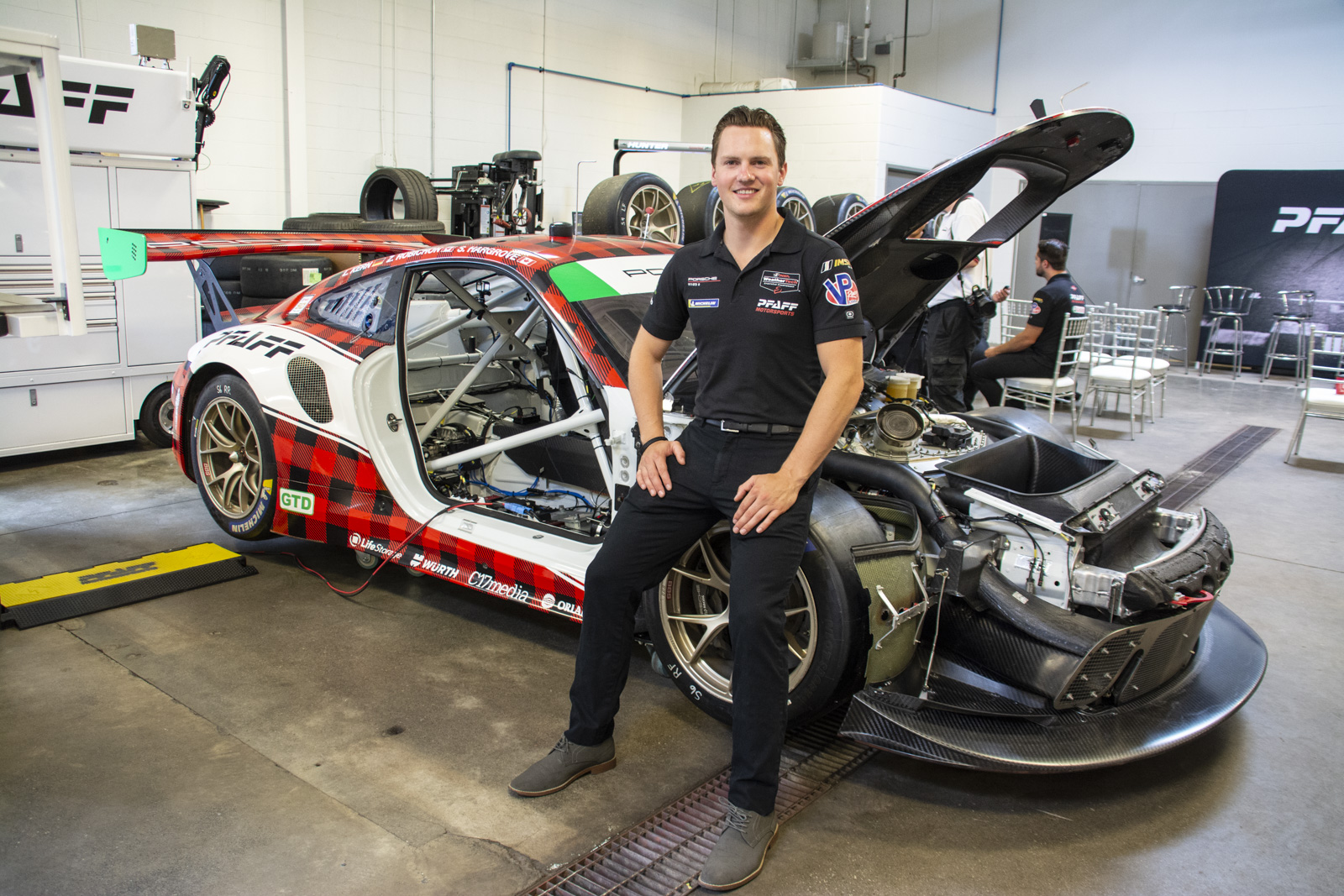 Pfaff Motorsports is the only all-Canadian team competing in this year’s IMSA WeatherTech SportsCar Championship. The series started the season with the ‘Super Bowl’ of North American sportscar racing, the Rolex 24 at Daytona which took place on a rainy weekend in January in Daytona Beach. The only Canadian stop for the series takes place Friday, July 5th through Sunday July 7th at the Mobil 1 SportsCar Grand Prix Presented by Acura at Canadian Tire Motorsport Park (also known as Mosport), about an hour north east of Toronto.

The Castrol sponsored Number 9 Pfaff Motorsports Porsche 911 GT3 R GTD class car is easy to pick out of the field for Canadian fans. It is decked out in a classically Canadian red and black ‘Lumberjack’ Livery. At CTMP the all-Canadian driver lineup will feature Scott Hargrove from Vancouver, BC and Zacharie Robichon from Ottawa, Ontario. Hargrove was the 2018 Pirelli World Challenge GT Sprint champion and 2017 Porsche GT3 Cup Canada champion. Robichon was the 2018 Porsche GT3 Cup Canada champion. 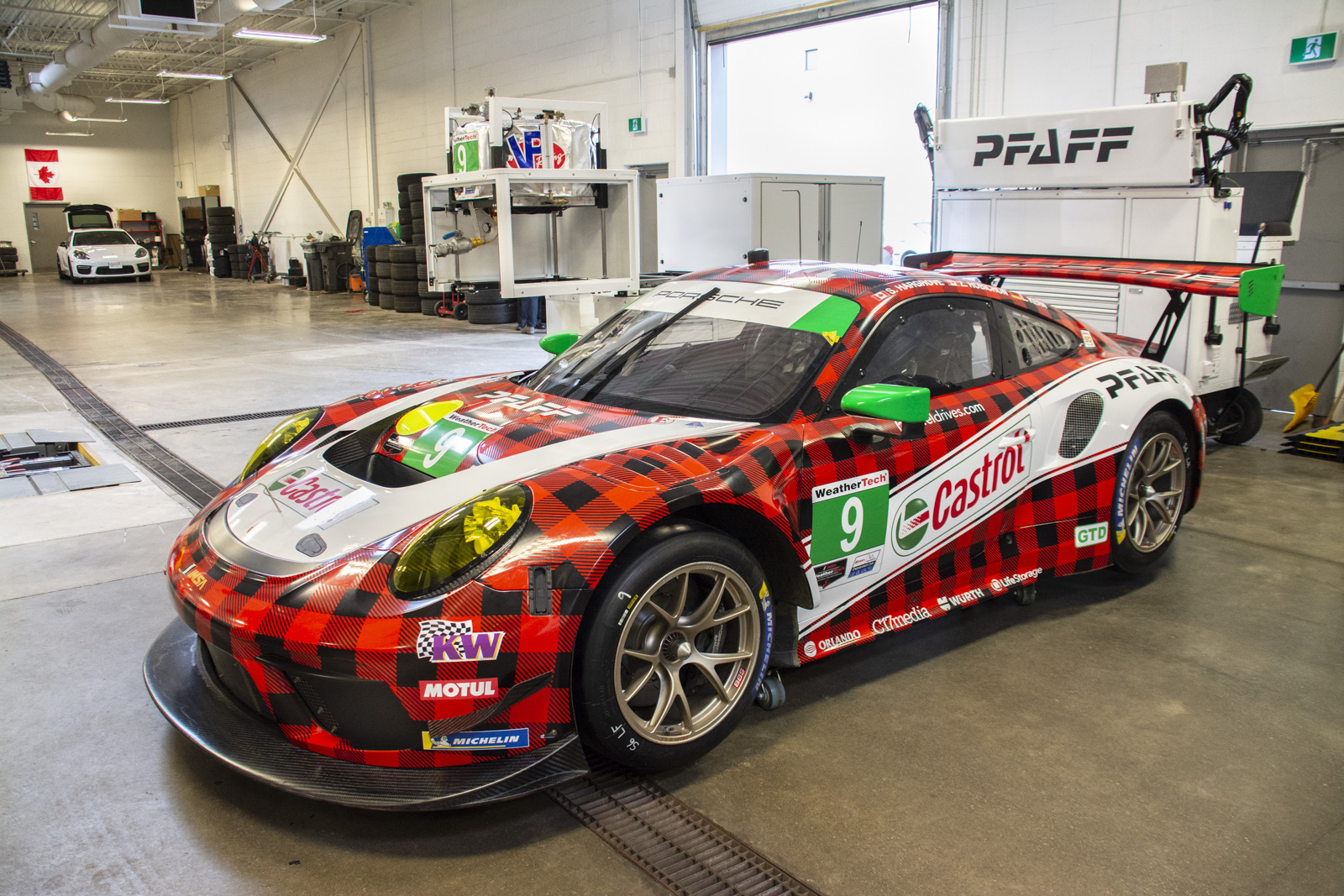 We caught up with Scott Hargrove at the Pfaff Motorsports facility in Toronto.

TrackWorthy: For all of us couch potatoes who sit at home and watch drivers like yourself participating in iconic races like the Rolex 24 at Daytona and the 12 Hours of Sebring, what is the experience reality like, versus watching it on TV? Is it as amazing to participate in as we think it would be?

Hargrove: That’s a great question. The lead up to it feels like any other race. But to actually stand there on the grid when they do the prerace presentation, and driver introductions, that was when it really hit me. Before that it felt like a normal race weekend, but then you see how big it is, and how many people are there. I would say I knew what to expect because of watching it on TV, and you say you want to be there, and then for this year for it to happen was probably one of the most special moments of my racing career. Watching the car leave the pit lane and knowing that this was going to be our car for the next 24 hours was pretty cool. The adrenalin rush never went away the whole time the car was in the race. 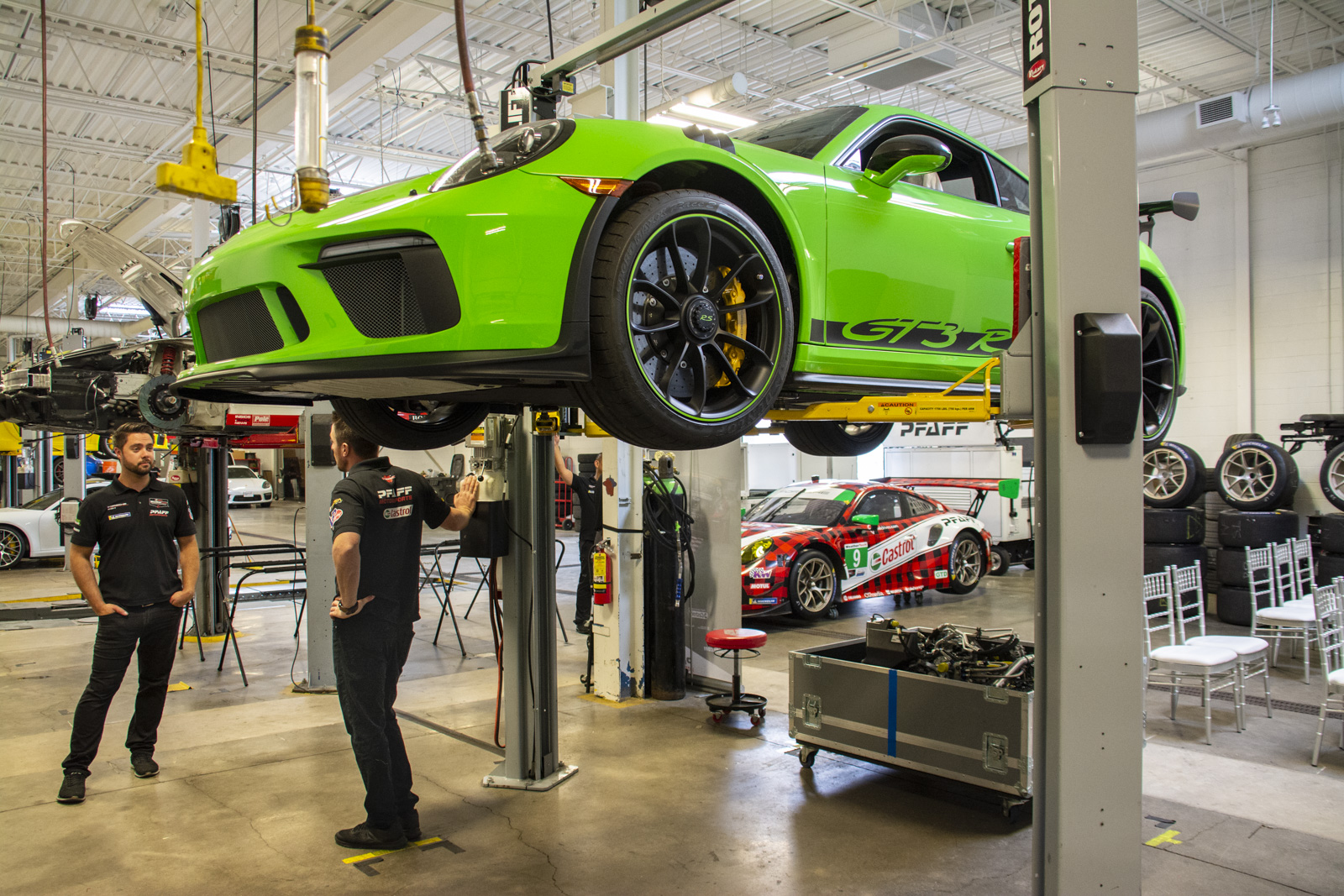 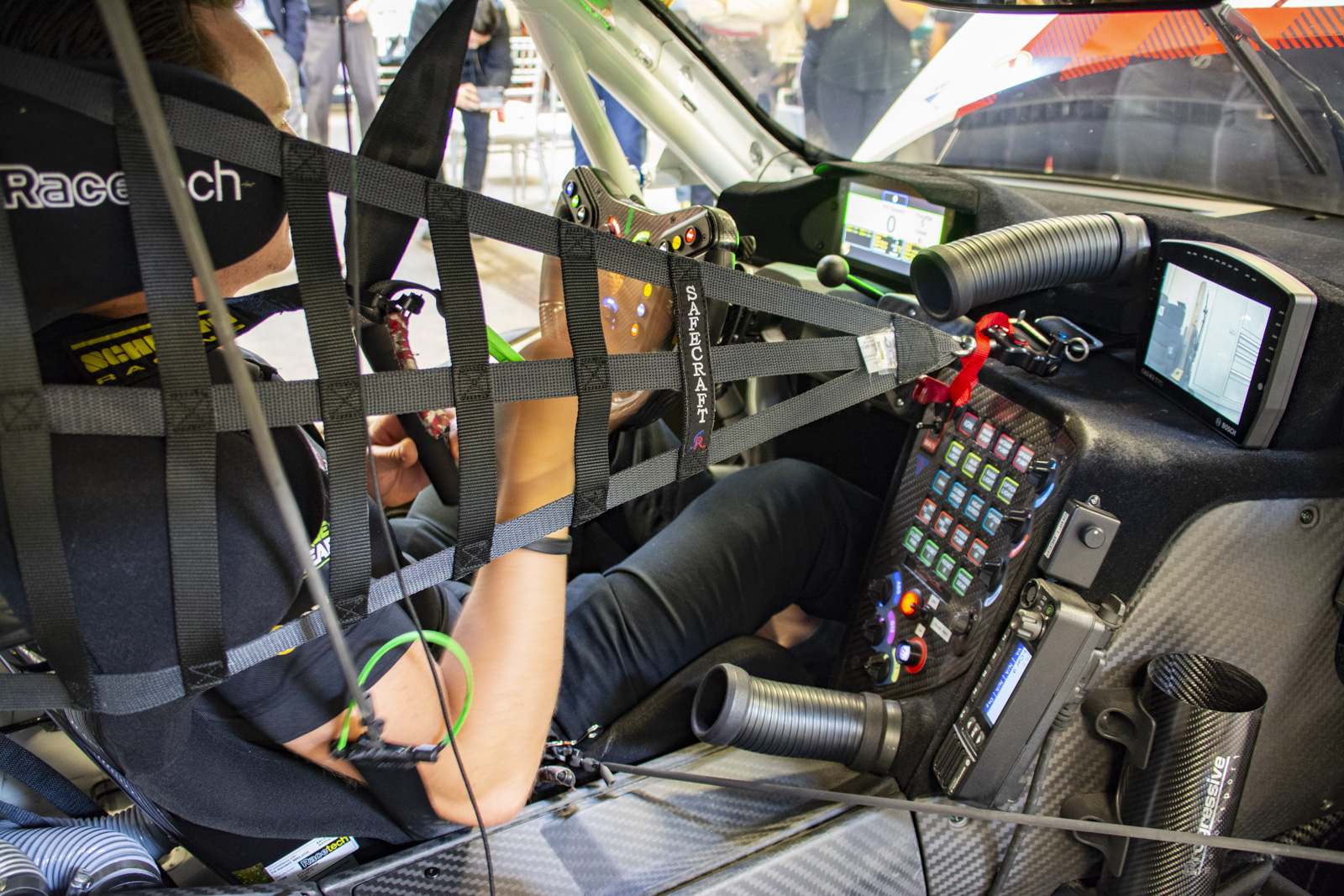 TrackWorthy: How much nighttime racing had you done prior to participating in this year’s 24 hour race at Daytona?

Hargrove: That was my first time. And interestingly enough, because of my Gold driver rating, I’m not required to do any of the night practice, because they expect you to have that experience beforehand, which I didn’t have. It was quite an interesting experience. I picked up a few things very quickly like the mirrors were extremely bright so we had to put some tint on the mirrors, and little things like that. Essentially these cars are all running with their high beams on, there are no low beams. When you hit the high beam button all it does is flash the nights, it doesn’t change the beams. It’s very bright. That was very distracting in the beginning then we got used to it. We also have a rear camera system in the car which tracks the cars behind you with a radar system. It displays on the screen where the faster cars are and which side they are passing you on, which is very helpful. With the colder temperatures at night the car has more power and more downforce. It was very peaceful driving at night I would say. Less distractions and you’re just focused on hitting your marks. I got in at around 10:30pm and drove until just past midnight and I think I had one of my better stints that I’ve ever had. I got in in 6th place and got out in 3rd. I was really pleased with that.

TrackWorthy: How are things shaping up for your race at Canadian Tire Motorsport Park?

Hargrove: All indications from the previous couple of years are that it is going to be a good track for us with our Porsche and the home track for Pfaff. It is essentially a home track for me even though I’m 4,000 kilometers away from home in Vancouver. CTMP feels like a home track because of the amount of times that I’ve raced there, including my experience in a Porsche Cup Car and a Porsche GT3 R earlier this year in the World Challenge race. Lots of experience there and lots of experience in the car. I’m pretty confident going into the weekend. 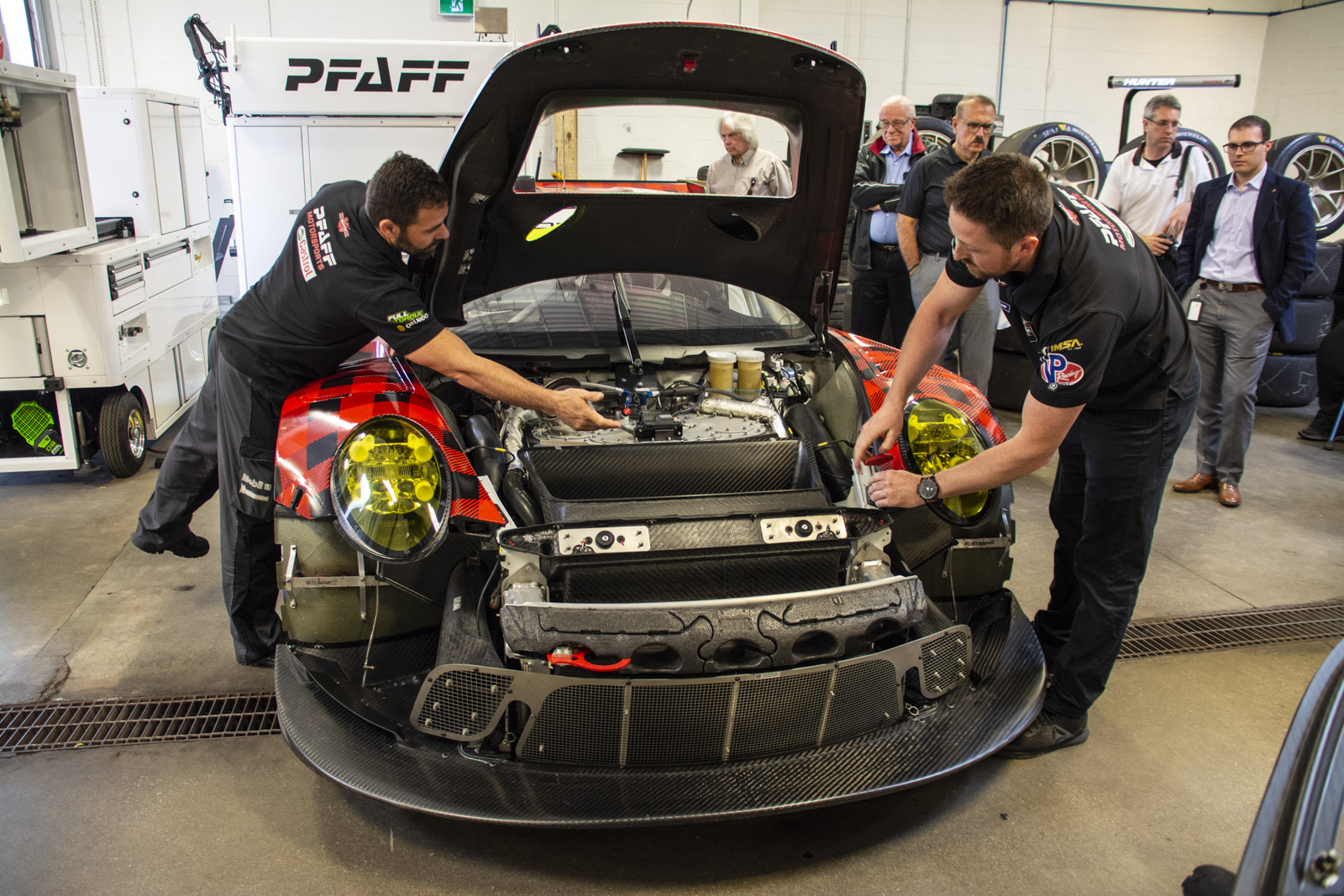 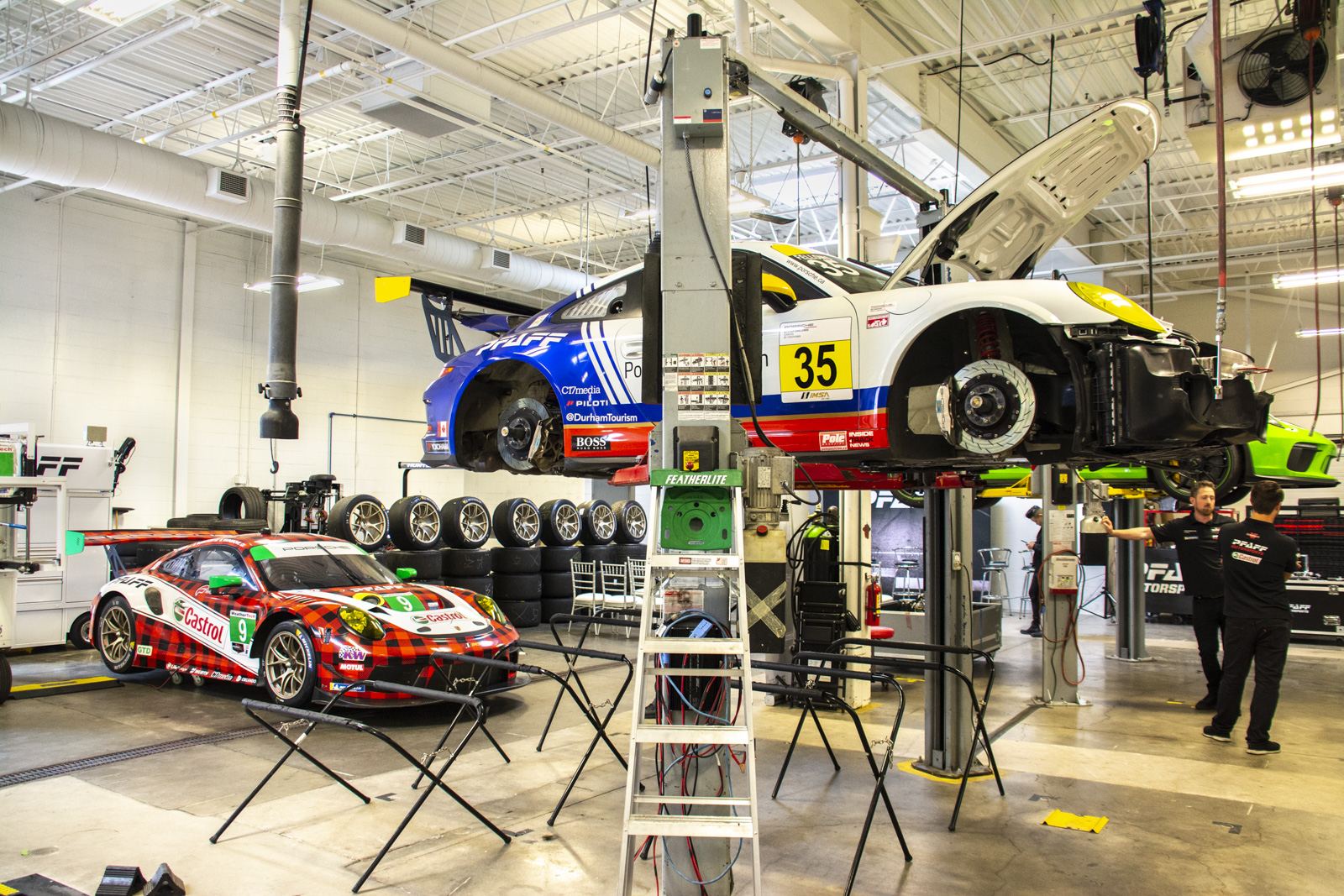 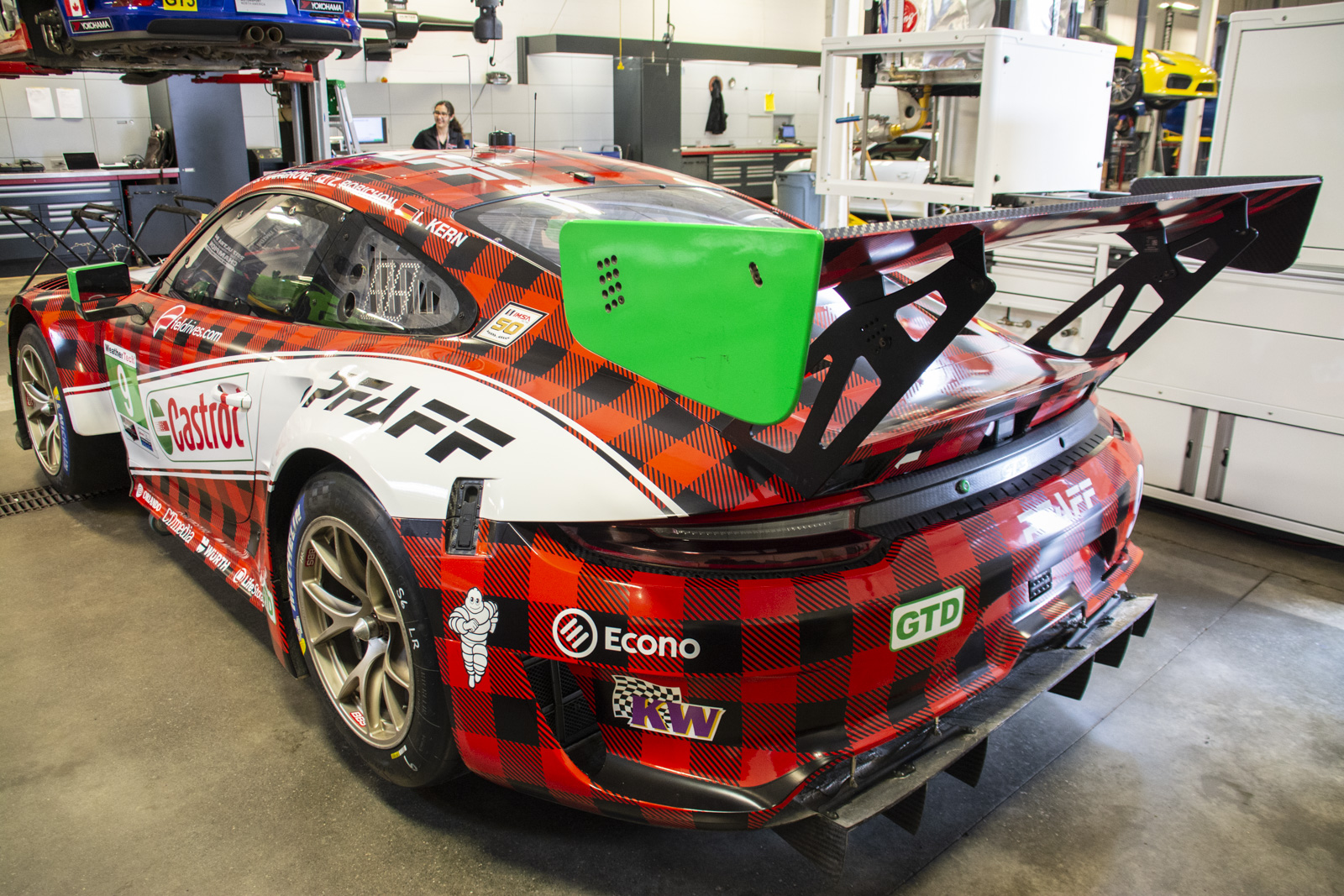