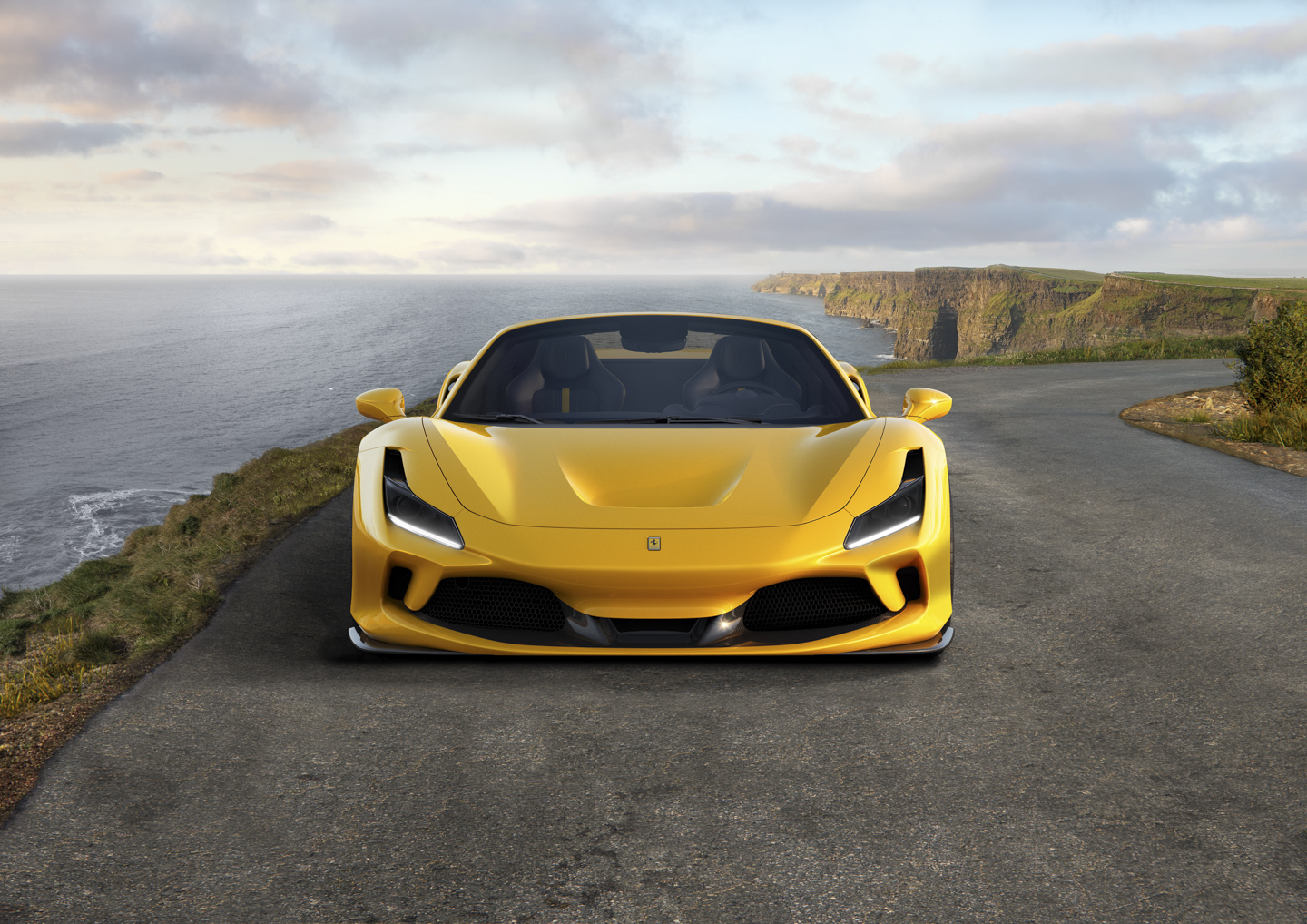 Ferrari has unveiled their new F8 Spider before it goes on display to the public at the upcoming Frankfurt International Motor Show September 12-22. The F8 Spider was designed in parallel with the F8 Tributo berlinetta and features a compact Retractable Hard Top. It takes just 14 seconds to open or close the top which can be accomplished at speeds of up to 45 km/h.

The F8 Spider is the latest addition of mid-engine V8 cars to come from the prancing horse since the introduction of the 308 GTS in 1977. Ferrari’s V8 engine has won the “International Engine of the Year Award” for four consecutive years, from 2016 through 2019, and was selected as the best engine of the last two decades. 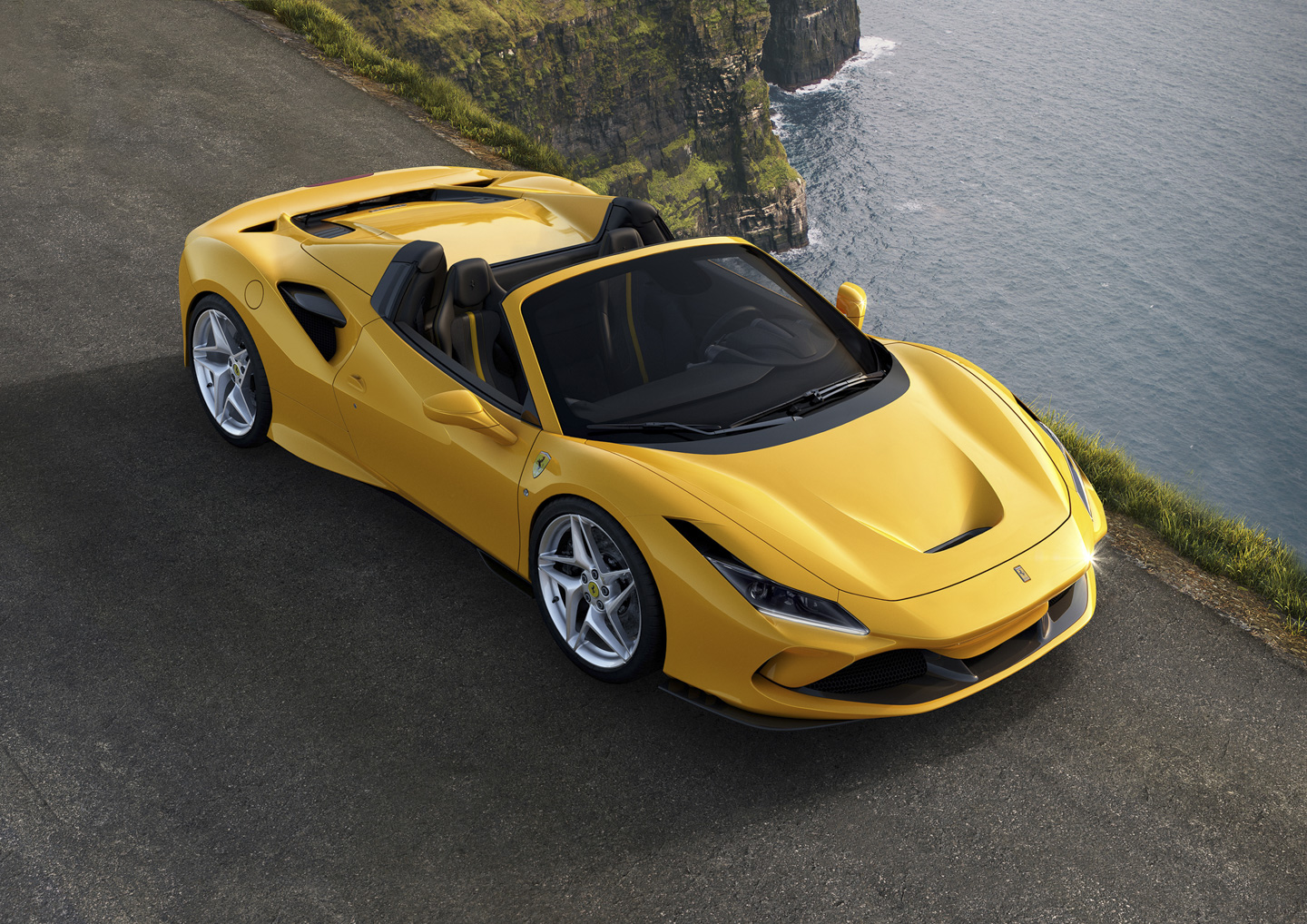 The F8 Spider replaces the 488 Spider and improves on all aspects of its specifications. The F8 has more power, weighs less and is significantly more aerodynamically efficient. 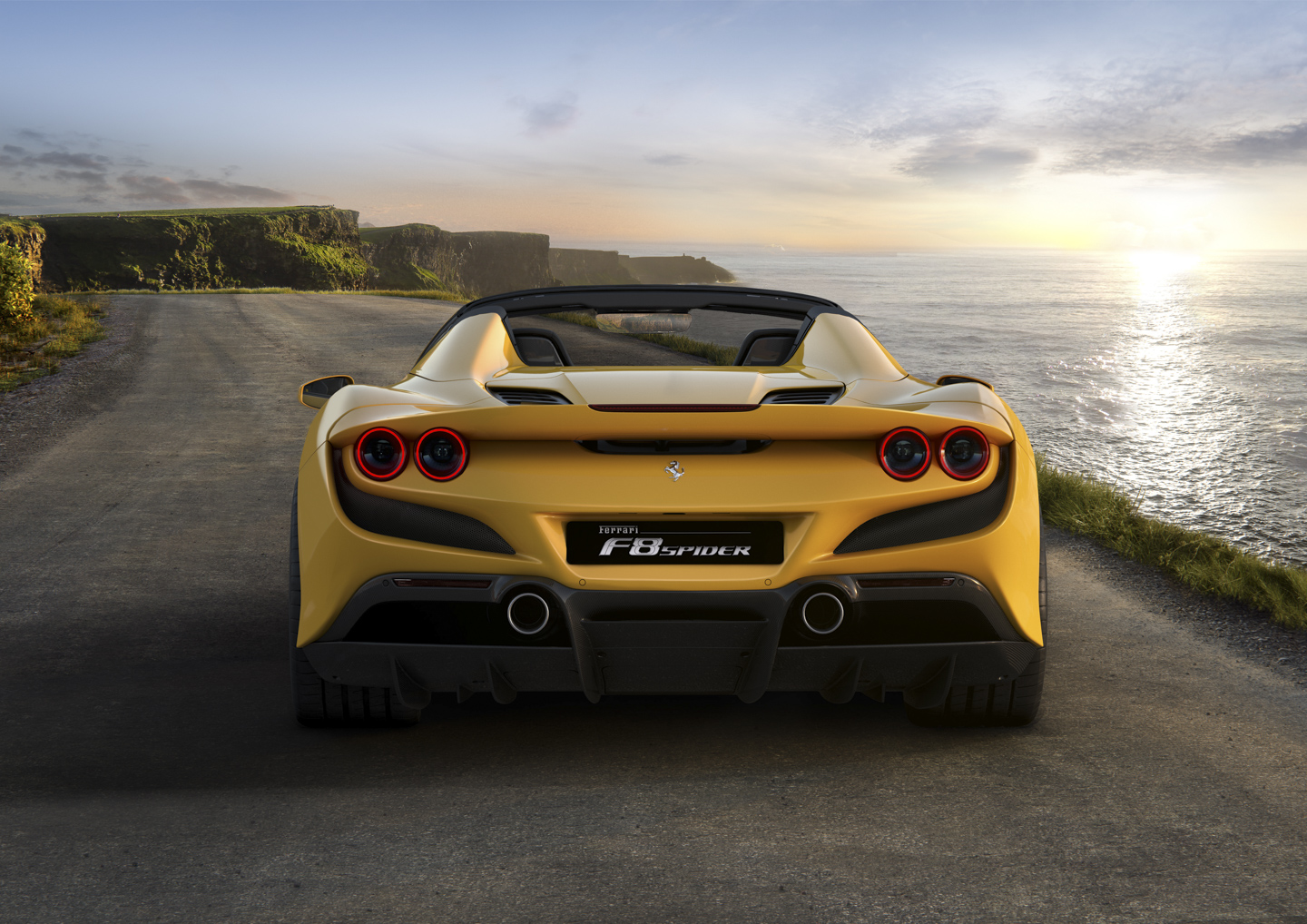 The F8 Spider, as with all new Ferrari’s, comes with a seven year maintenance program which covers all regular maintenance for the first seven years of the car’s life. This scheduled maintenance allows Ferrari buyers the certainty that their car is being kept at peak performance and safety over the years. This service is also available to owners buying pre-owned Ferraris. Regular maintenance is covered at intervals of either 20,000 km or once a year with no mileage restrictions. This service is available in all markets worldwide and from all dealerships in the official Ferrari dealership network. 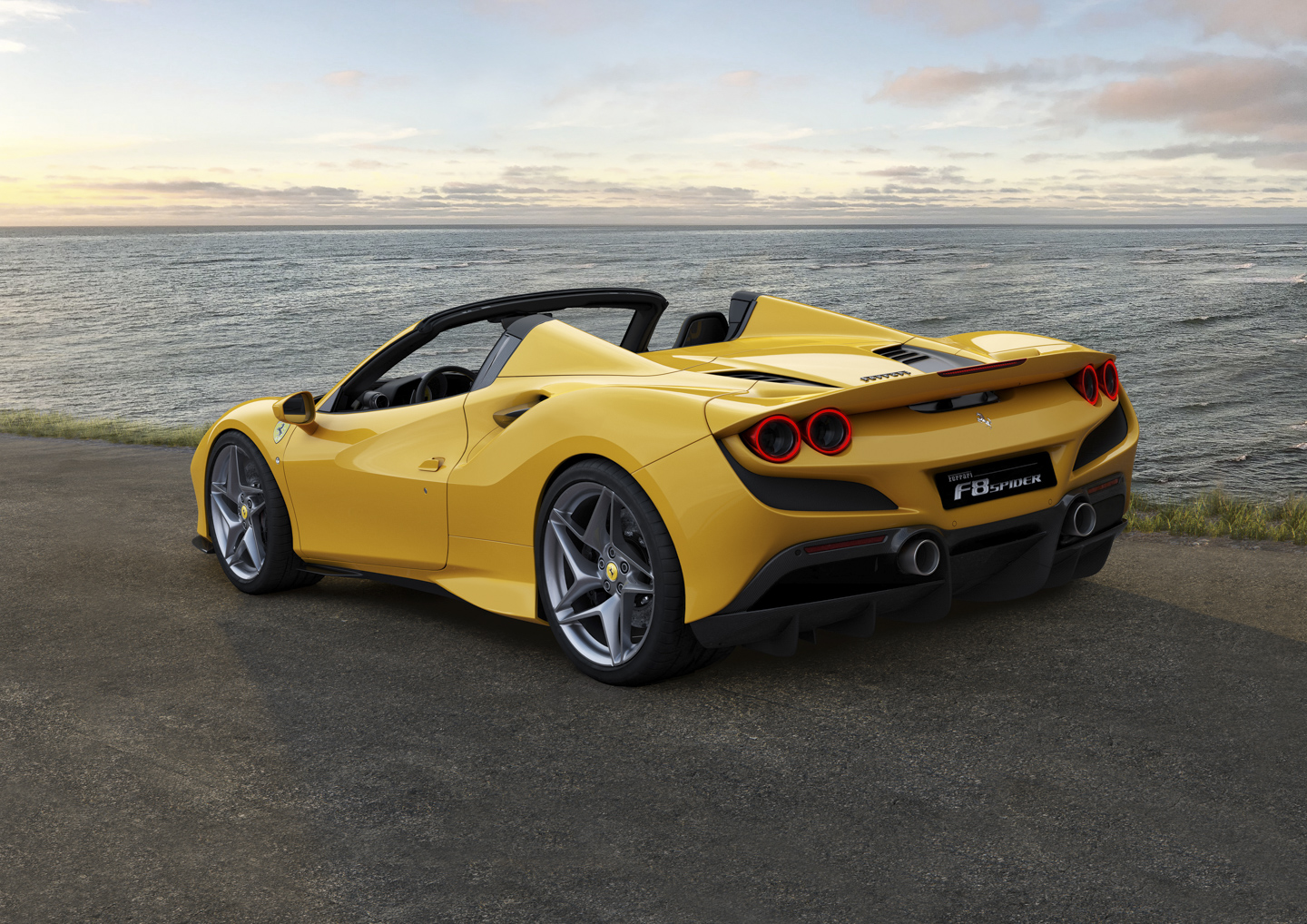 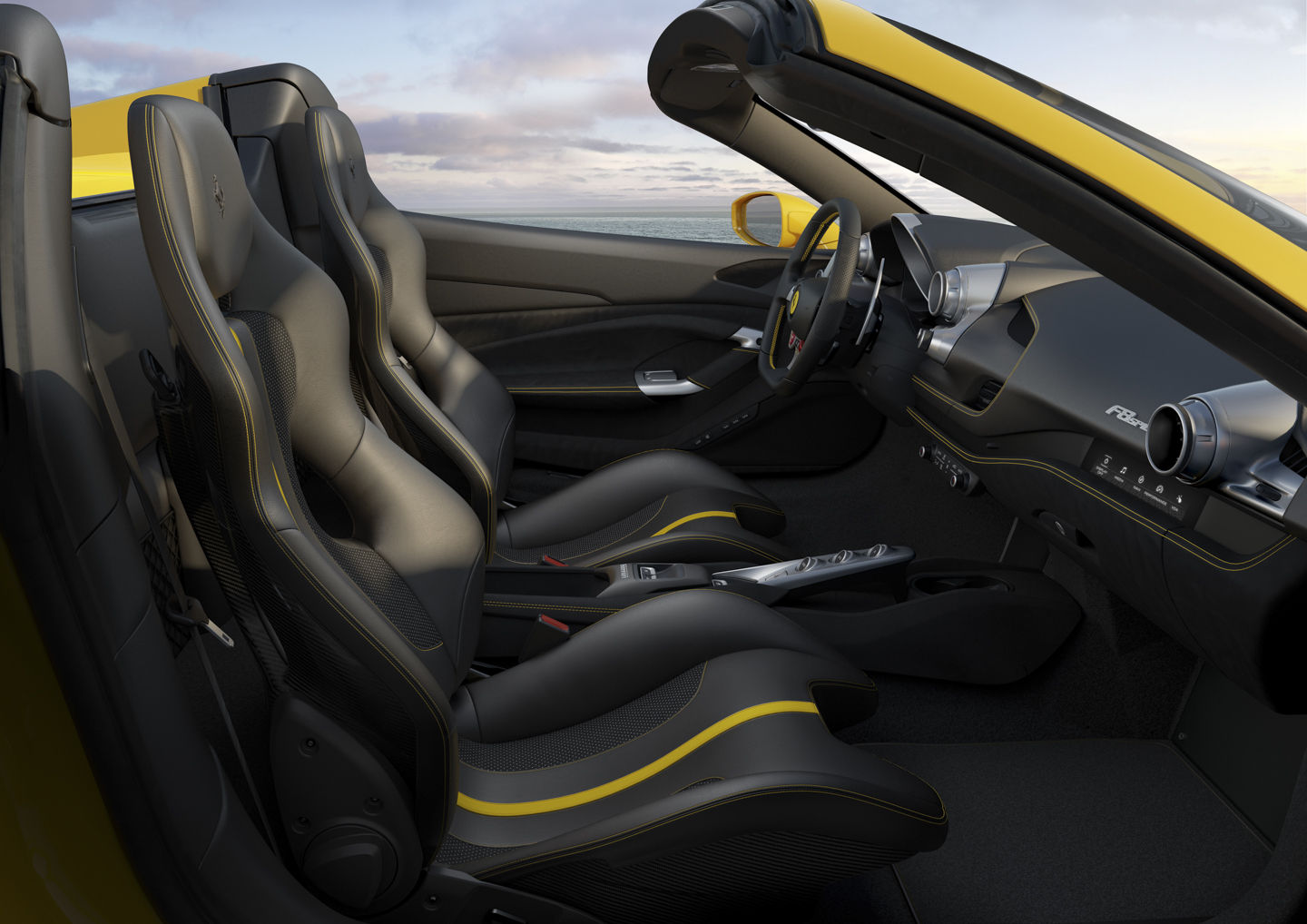 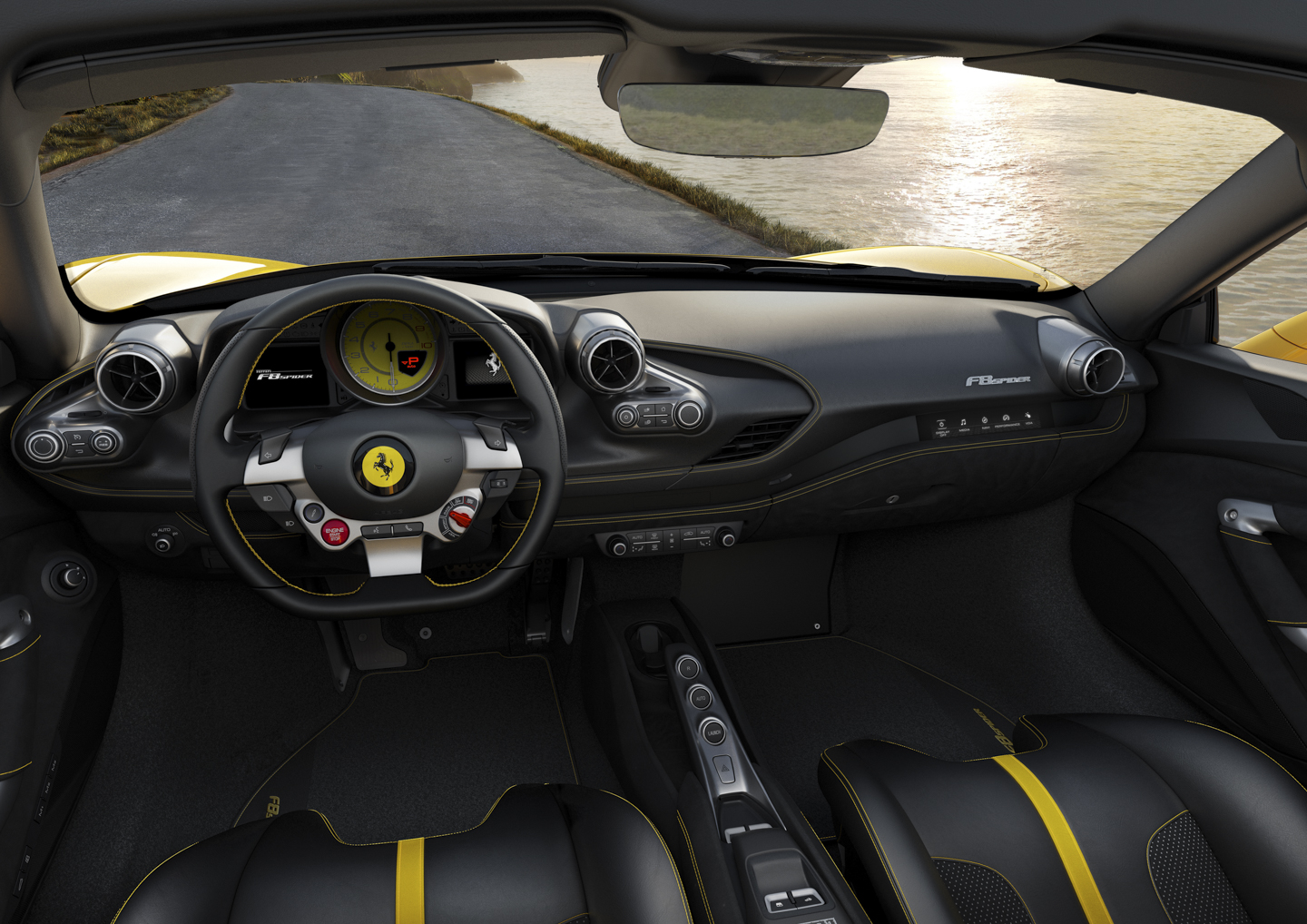