“From small beginnings back in 2011, we have firmly established the McLaren range of sportscars and supercars as class leaders that appeal to a wide range of discerning enthusiasts.” Tony Joseph, President, McLaren North America

McLaren Automobiles, which launched in 2010, sold its first car, an MP4 12-C, in North America in December 2011. Less than seven years later McLaren are now celebrating the sale of the 5,000th car in North America, a 570S Spider in Silica White which was delivered this week to Dr. Gary Leach, a California customer. North America continues to lead as McLaren’s single largest market with over one third of global sales. 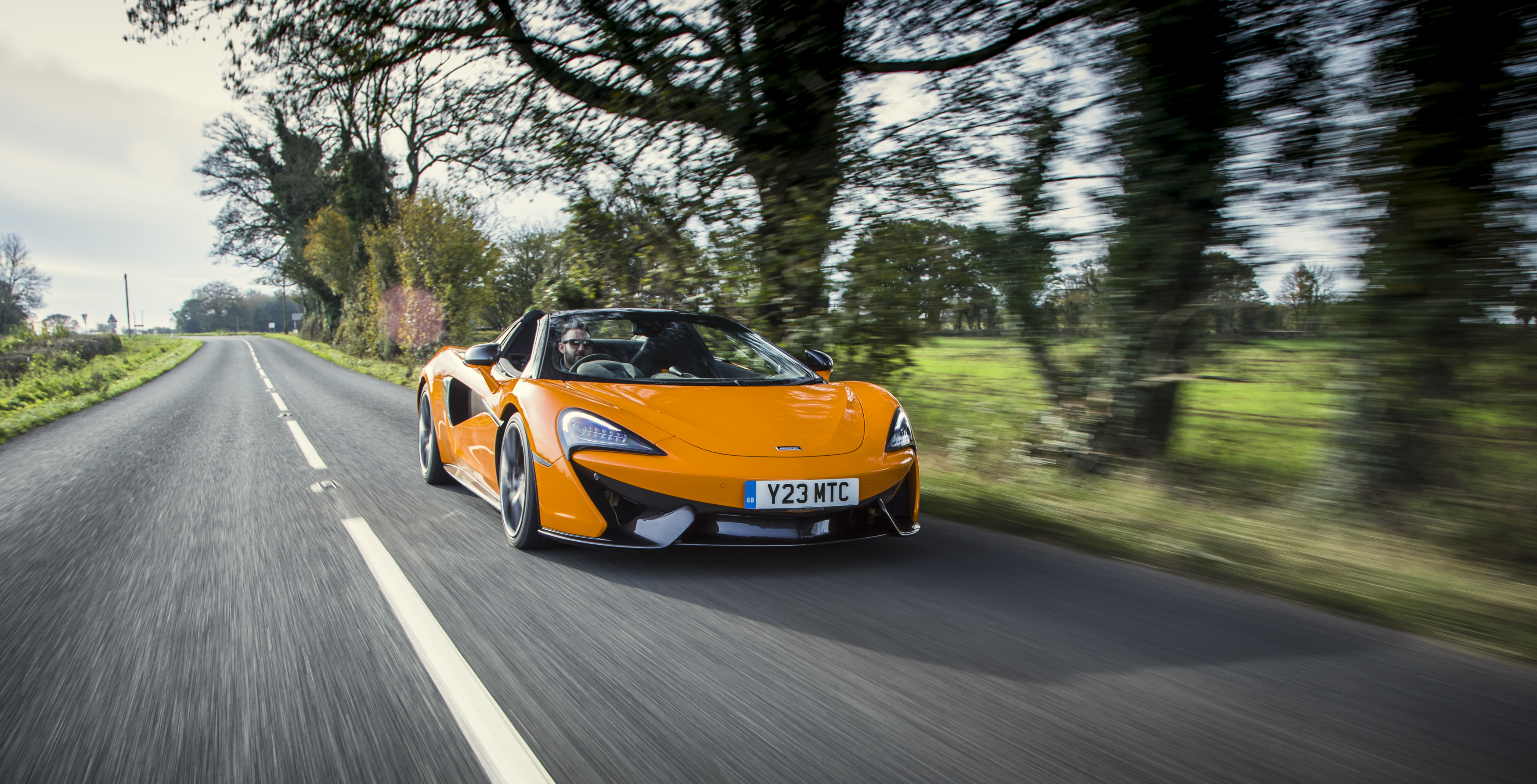 “The McLaren 570S Spider really appealed to me as an amazing combination of a car that can be comfortable and enjoyable for a daily driver, but that has the performance, gearshift and brakes that will allow me to fully enjoy it on a track day,” said Dr. Gary Leach. 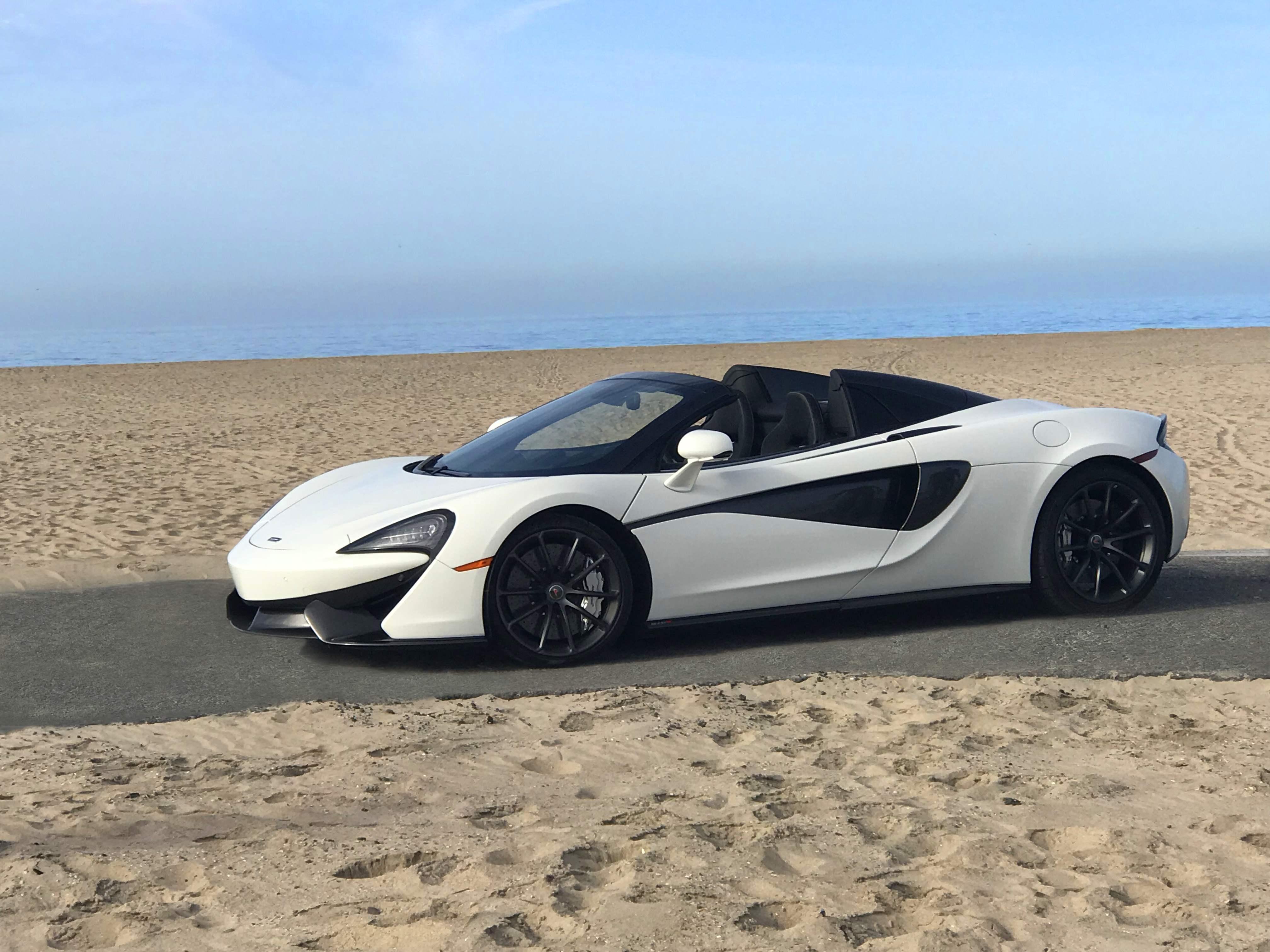 McLaren Automotive has 22 retailers spread throughout North America, including dealerships in Vancouver, Toronto and Montreal. Plans are underway to extend the network with new retailers to be announced in the coming months. McLaren is poised for further growth as new models come to market including the sold-out, track focused McLaren Senna later in 2018. As part of the company’s Track 22 business plan, McLaren will launch another 12 cars up to 2022, half of which will be hybrid. 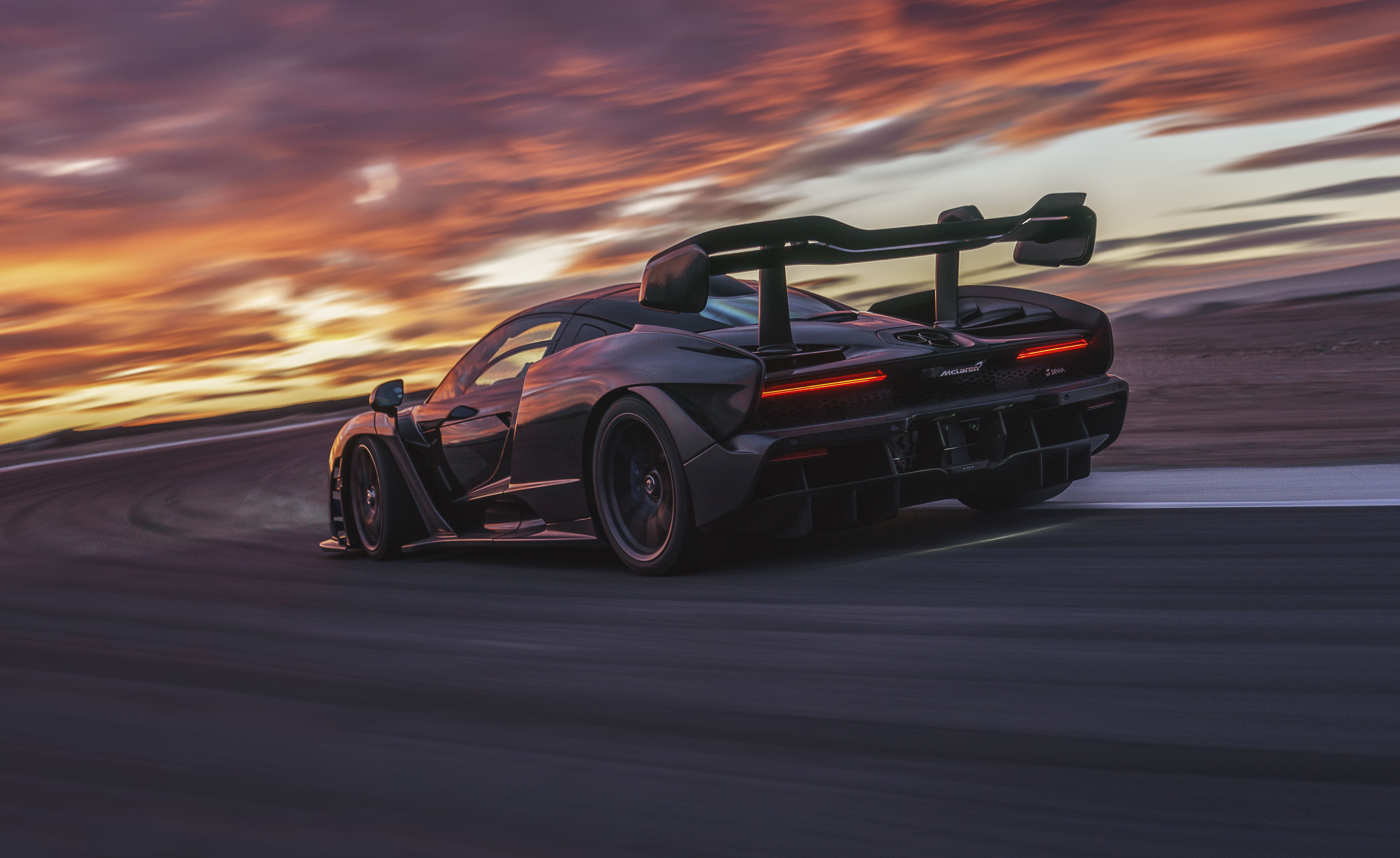 “From small beginnings back in 2011, we have firmly established the McLaren range of sportscars and supercars as class leaders that appeal to a wide range of discerning enthusiasts,” said Tony Joseph, McLaren North America President. “The Sports Series has become a strong seller, helping us double our sales, and the accolades bestowed on the new McLaren 720S have helped create a backlog of orders that we will fill during 2018. We are experiencing unprecedented growth in the North American market from just a handful of cars in 2011 to more than 1,200 retail sales here last year. We are taking steps to ensure that our presence and customer service is at the cutting edge of the luxury performance car market.” 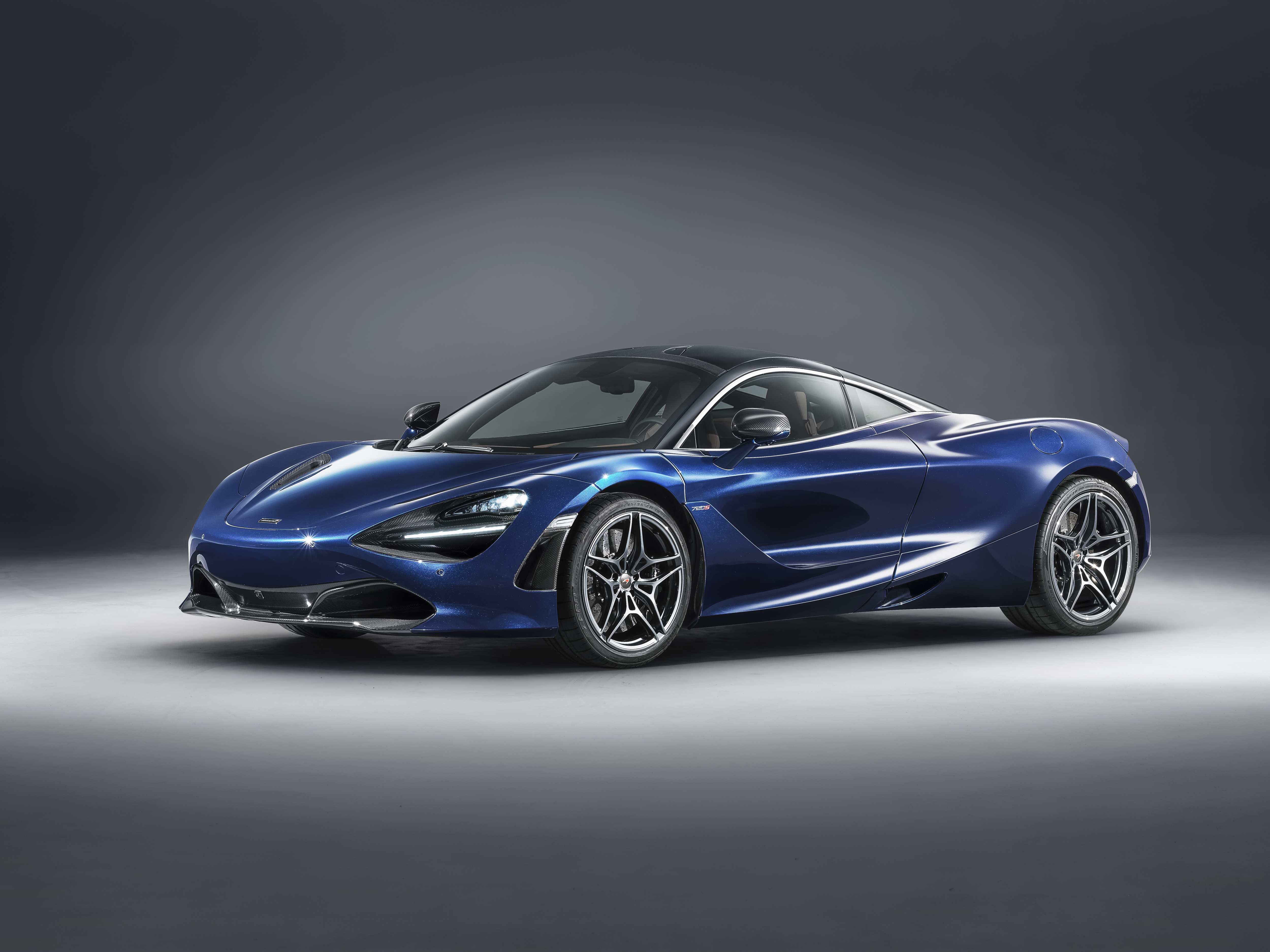 Announced in 2016, the company’s Track22 business plan will see the company invest £1 billion in research and development to deliver 15 new cars or derivatives by the end of 2022. Every car is hand-assembled at the McLaren Production Centre in Woking, Surrey, England. McLaren has three product families: Sports Series, Super Series and Ultimate Series which are retailed through over 80 retailers in 30 markets around the world.