The 2019 North American sports car racing season got underway on Friday at the four-hour BMW Endurance Challenge at Daytona International Speedway in Daytona Beach, Florida. The overall win of round one of the Michelin Pilot Challenge series went to the No. 75 Grand Sport Compass Racing McLaren GT4 driven by Canadian Kuno Wittmer and Paul Holton from Orlando, Florida.

“I think the biggest thing for us was seeing how well the car performs on Michelin tires,” said Wittmer. “Having done five years, give or take, in GTLM where we only drove Michelin tires in the past, being back on the Michelin tire, it’s almost like being back home. Everything worked perfectly well. There were no issues and no blistering, no flats, none of that. It was very comforting. A lot of confidence in the car going forward.” 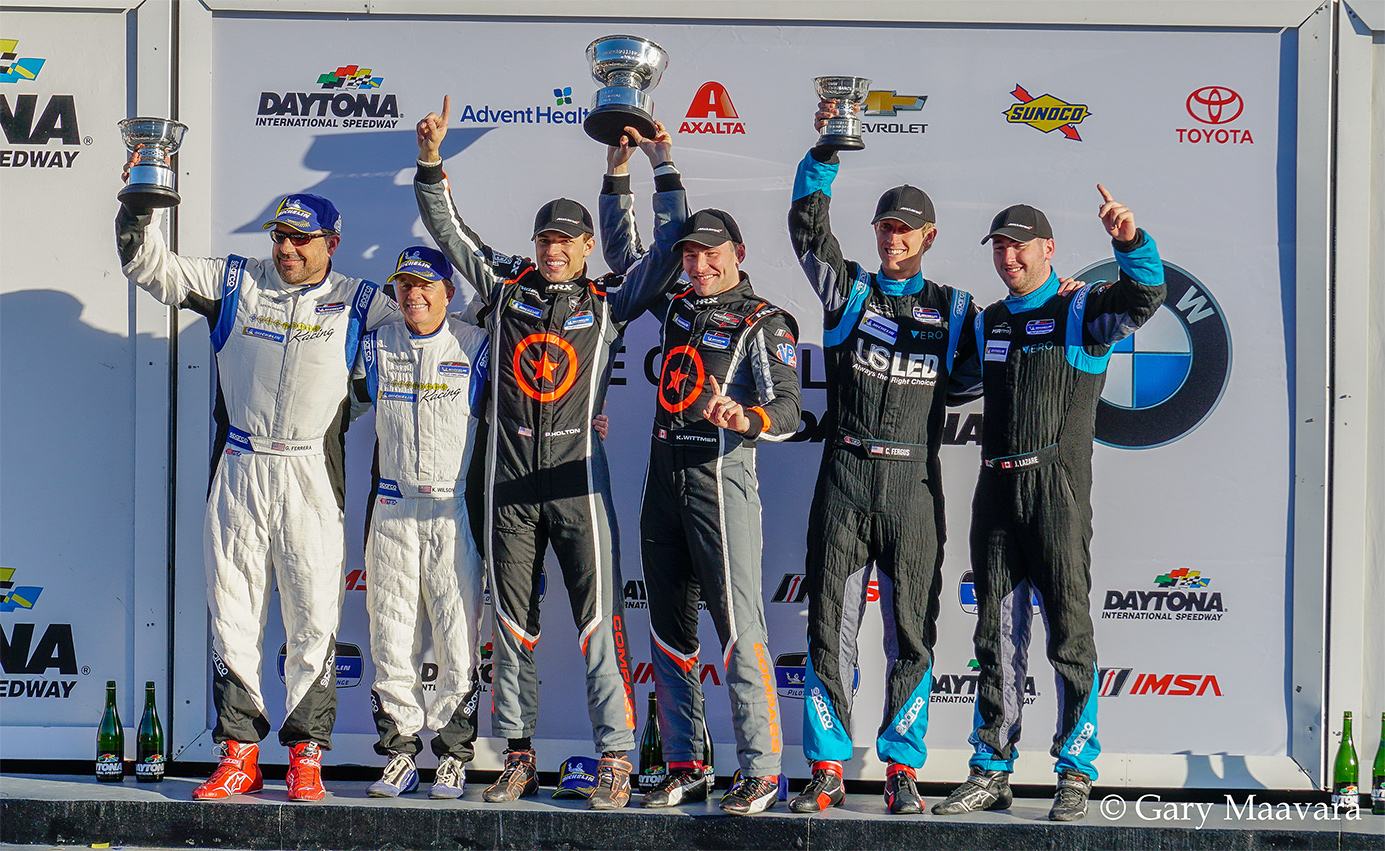 Second place in Grand Sport went to the No. 99 Automatic Racing Aston Martin Vantage GT4 driven by Kris Wilson from Monument, Colorado and Gary Ferrera from Houston, Texas. The final step on the podium went to the No. 69 Motorsports In Action McLaren GT4 driven by Canadian driver Jesse Lazare from Montreal, Quebec and Columbus, Ohio native Corey Fergus.

“The hardest part was to stay out of trouble, keep your wits about you, keep the car underneath us, because these guys were racing so hard,” said O’Gorman. “It was really easy to get caught up in all of it, the GS guys and the TCR guys. If you’d have told me this yesterday that we would be standing here, I wouldn’t have believed you. We worked really hard overnight, the L.A. Honda World guys did an amazing job. The race was really challenging and we just kind of checked ourselves until the end and we found ourselves in the lead and it came to us.” 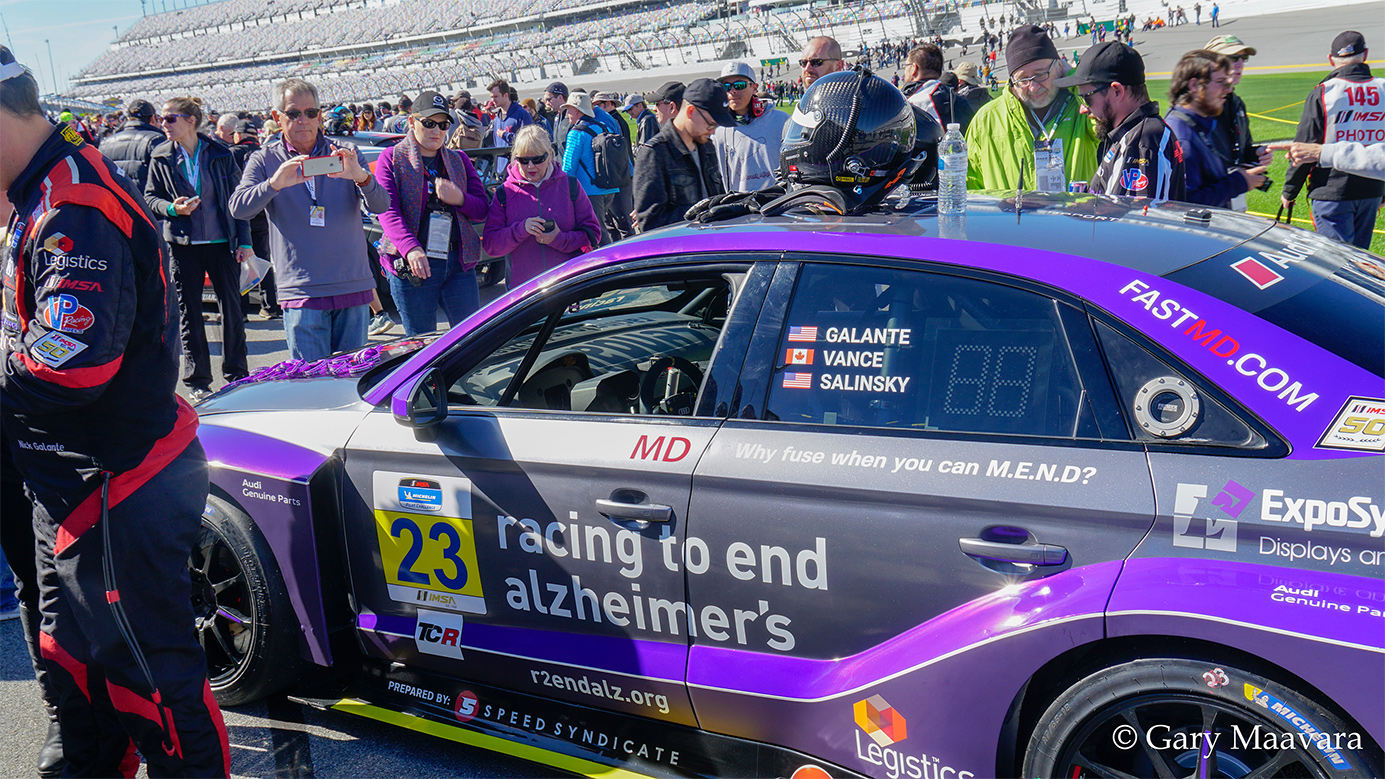 Round two of the Michelin Pilot Challenge ten-race series is the Alan Jay Automotive Network 120 which takes place at the Sebring International Raceway in Sebring, Florida at noon Eastern on Friday, March 15, 2019. 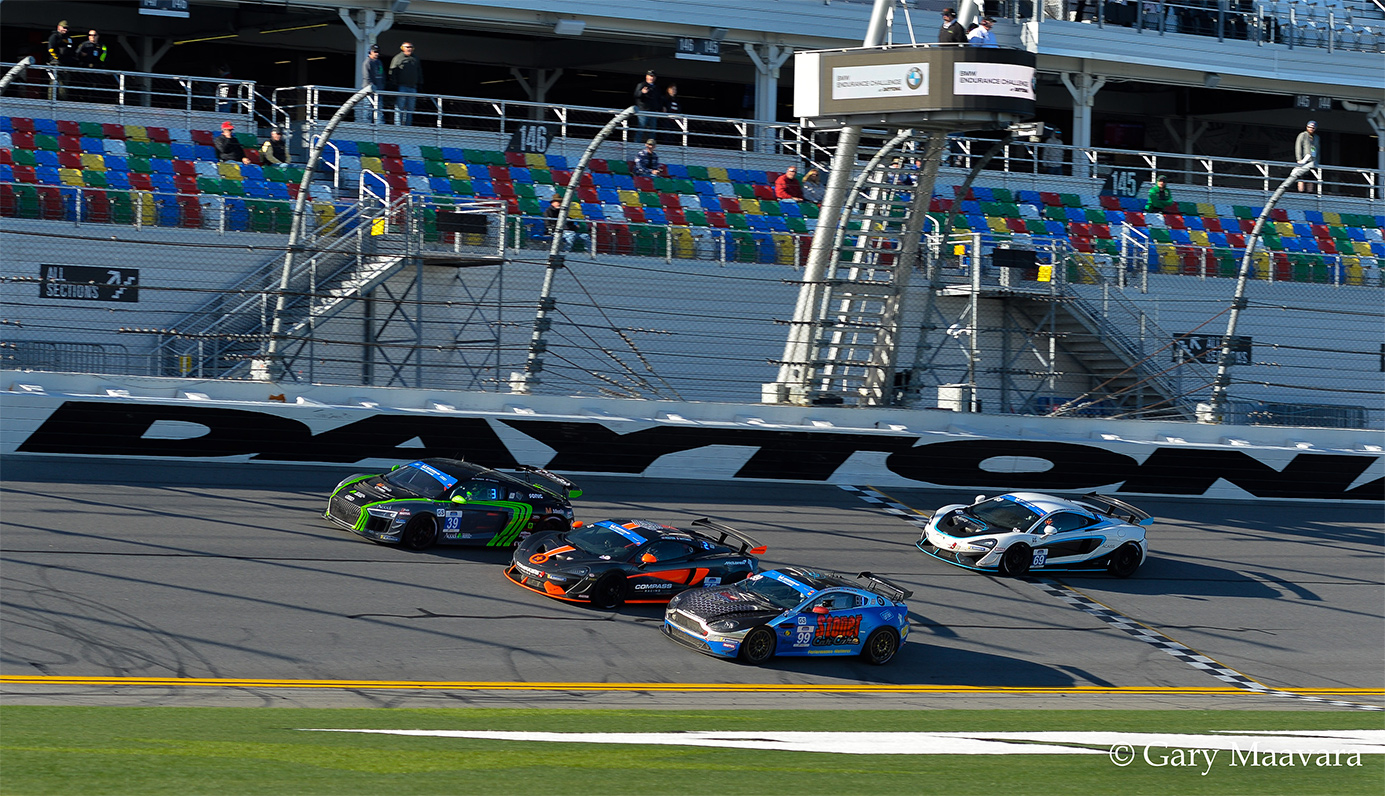