Automobili Lamborghini celebrated the opening of two new dealerships in North America, one in Toronto, Ontario the other in Sterling, Virginia. Lamborghini’s global Chairman & Chief Executive Officer, Stefano Domenicali, attended both openings. Other dignitaries at the Toronto opening included the Mayor of Vaughan Maurizio Bevilacqua. 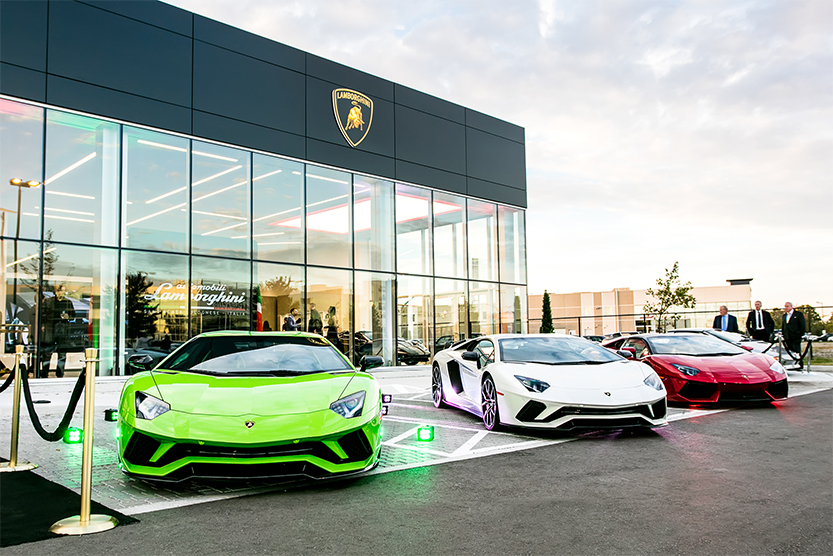 The grand opening of Lamborghini Uptown Toronto marks the debut of the re-design in Canada. Lamborghini Uptown Toronto is about 45 kms north of downtown Toronto at 230 Sweetriver Boulevard in Vaughan. It is the exclusive Lamborghini dealer for Ontario. Lamborghini Uptown Toronto is part of the Grand Touring family of automobile dealerships whose brands include Aston Martin, Bugatti, Jaguar, Bentley, Karma, Ford, Land Rover and Volvo.
Lamborghini has four dealerships in Canada which are located in Vancouver, Calgary, Toronto and Montreal. Canada is now the fifth largest market for Lamborghini around the world yielding record sales following its third consecutive year of growth.
Lamborghini Sterling, which is located in the Washington, D.C. metropolitan area, is the first U.S. showroom to feature the brand’s new design. The Ambassador of Italy to the United States, Armando Varricchio, was also on hand to commemorate the occasion alongside other VIP customers and notable guests who came out to support the new Lamborghini store. 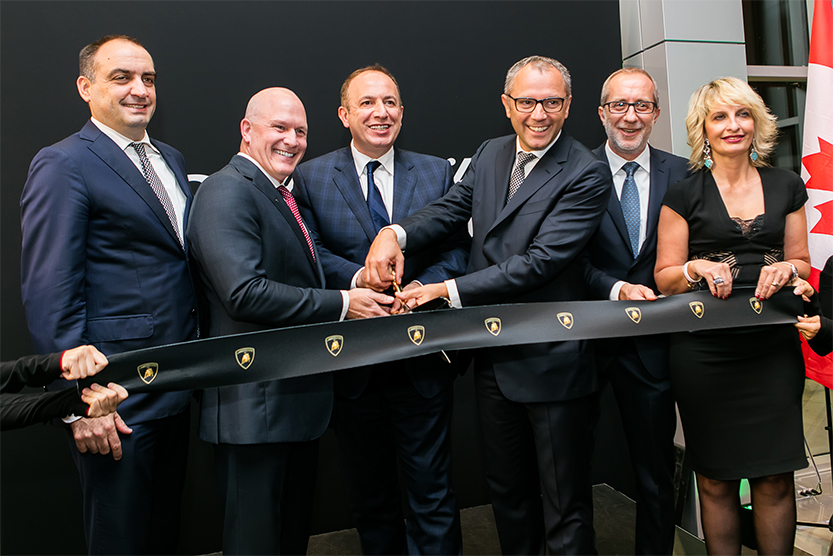 The redesigned showroom environments reflect the need for increased space as Lamborghini accelerates its model expansion and double its sales volume with the launch of its new super sport SUV, the Urus, by 2018. 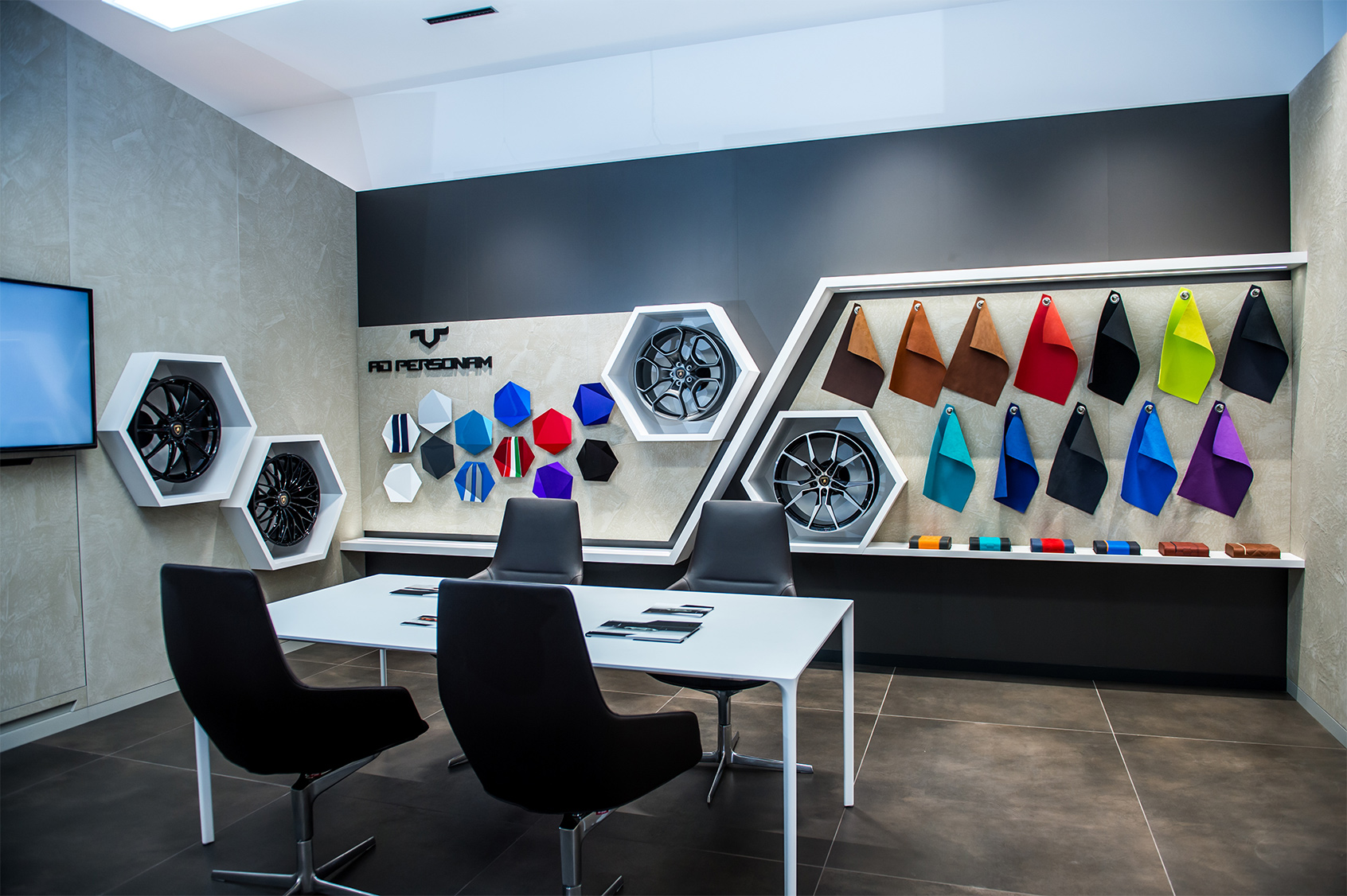 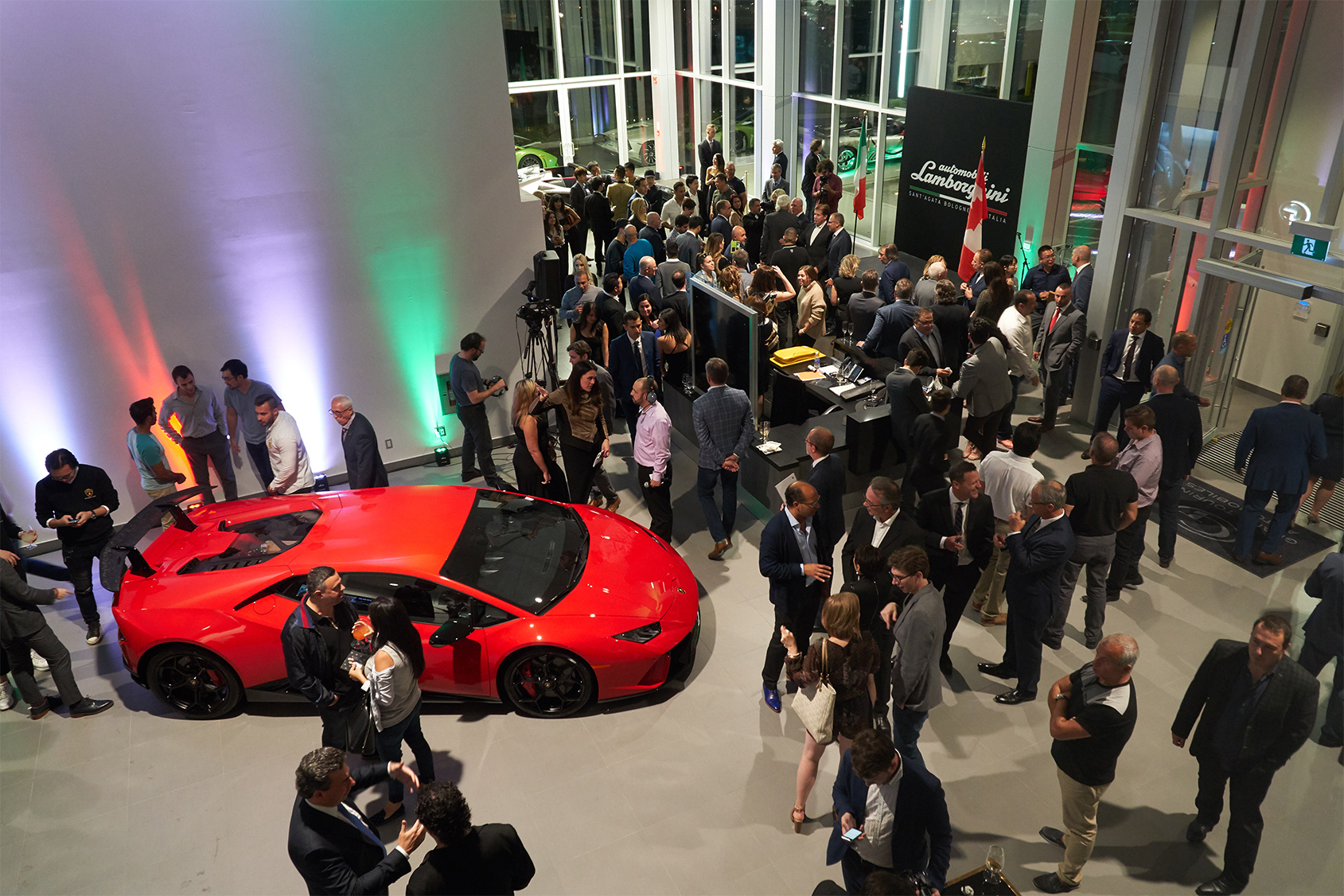