Steven Tyler hits the racetrack in Kia’s Super Bowl ad for the all-new Stinger sportback sedan. Kia’s 167 mph (268 km/h) Stinger GT Sends the Rock & Roll Hall of Famer on a Transformative Journey Back to the Seventies. Kia launched their “Fueled by Youth, A State of Mind” Stinger marketing campaign with 60-second ad entitled “Feel Something Again”. Set to a remix of Tyler’s hit “Dream On,” “Feel Something Again” finds the Stinger GT’s 4.7-second 0-60 time being put to the test, all in reverse.
With Steven Tyler behind the wheel, turning back the hands of time is as easy as pressing the start button. As the haunting notes of “Dream On” play backwards, two-time Formula 1 Champion and Indy 500 winner Emerson Fittipaldi looks on approvingly as Tyler approaches a Kia Stinger on an abandoned racetrack. Once inside, the Stinger GT’s twin-turbo, 365-horsepower engine is put to use – in reverse – sending Tyler on a transformative journey back to the seventies. 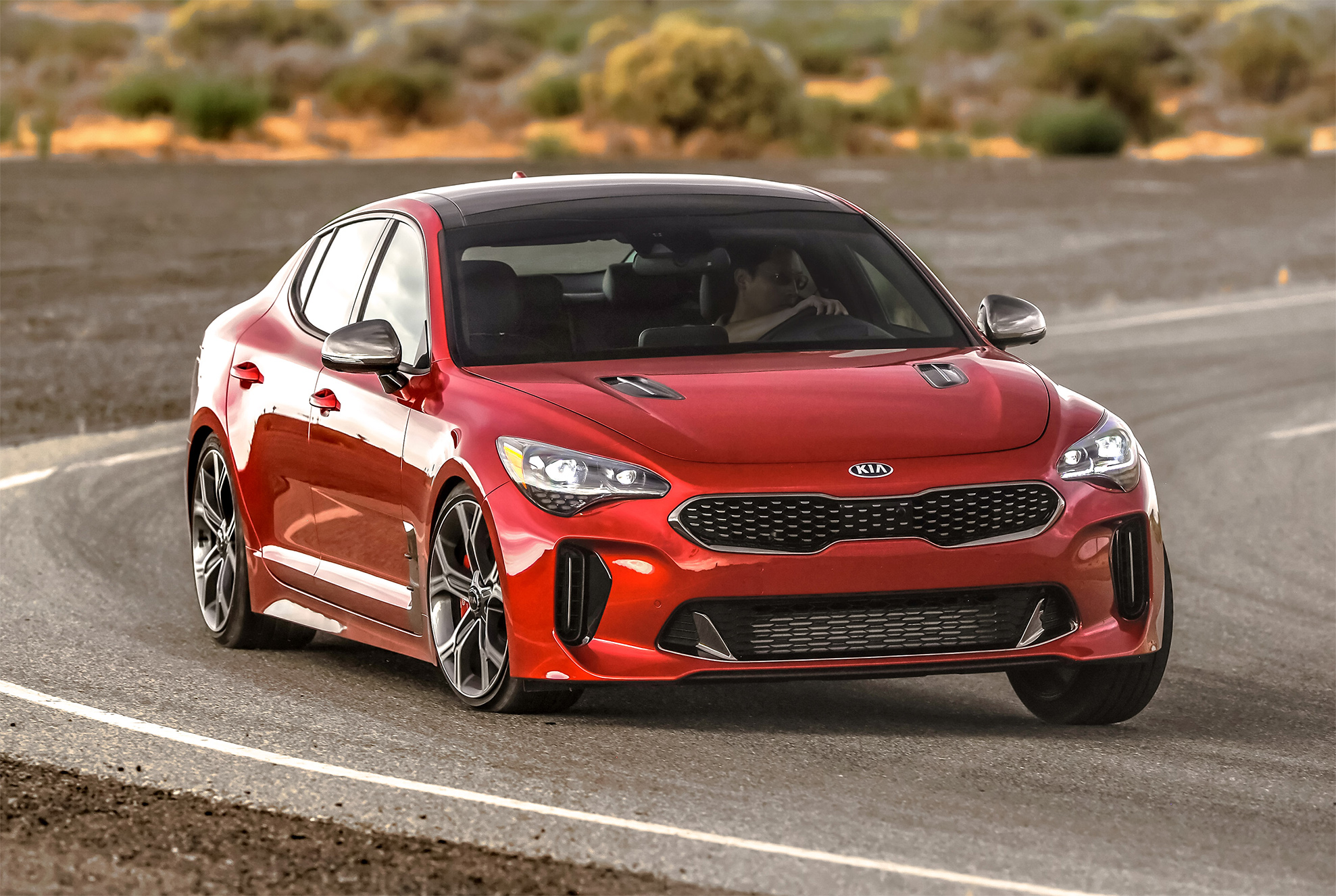 Designed in Frankfurt and developed on Germany’s famed Nürburgring under the watchful eyes of two auto industry legends – Peter Schreyer, Kia Motors’ president and chief design officer, and Albert Biermann, president and Head of Performance Development & High Performance Vehicle Division – the Stinger is unlike anything seen before from the brand. 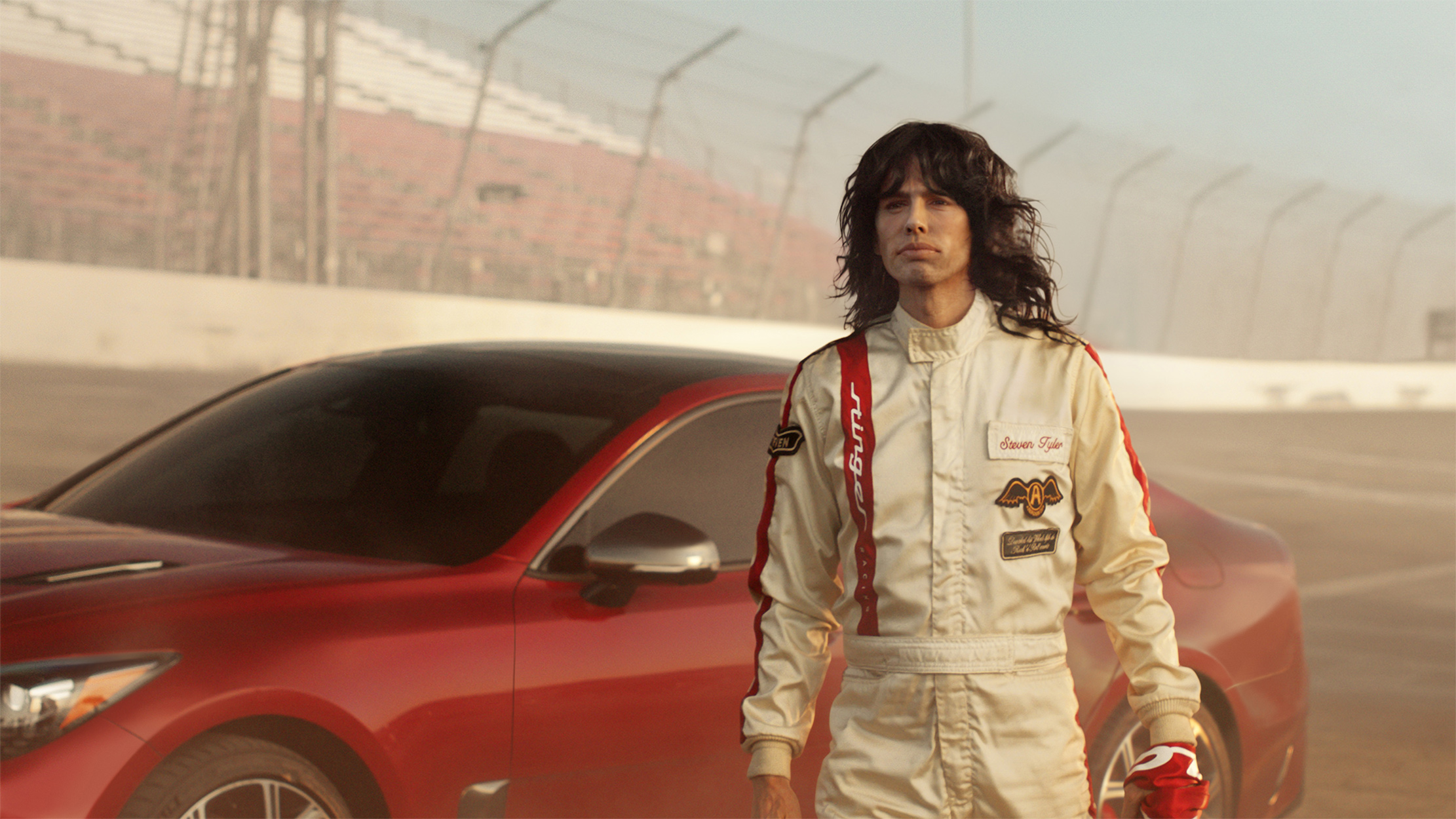 “The Stinger is the dream car driving enthusiasts have been longing for with its head-turning design, premium amenities and heart-pounding power at an incredibly value-packed price,” said Saad Chehab, vice president, marketing communications, Kia Motors’ America. “As one of the youngest mainstream car companies in the U.S., our youth – and the fearlessness that comes with it – is Kia’s strength, and the youthful mindset we share with Steven Tyler and Emerson Fittipaldi is on full display in our Super Bowl ad.”