Italian entrepreneur Romano Artioli bought Lotus Cars from General Motors in 1993 and became the company’s Chairman. In 1995 the “Elise” was born and it was named after Artioli’s granddaughter Elisa Artioli. 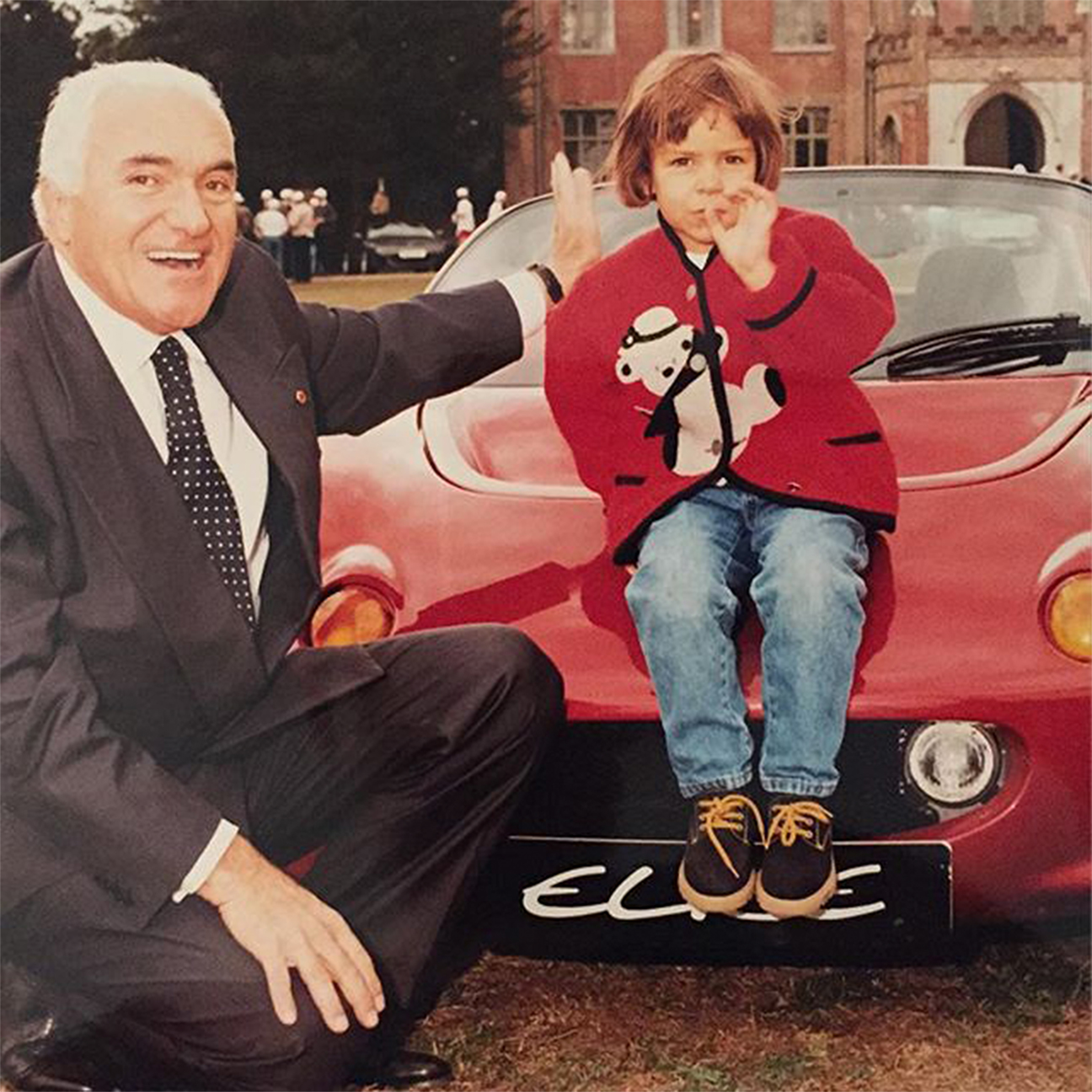 Elisa was present with her grandfather for the Elise’s launch in 1995.

22 years after the launch of the Elise, Elisa returned to the home of Lotus in Hethel, England. Elisa was reunited with the second Elise ever built, and the first built down the production line, a car with which she was photographed 1996. As well as the surprise reunion with the Elise, Elisa took to the famous Hethel test track for a series of laps behind the wheel in a Lotus Exige Sport 410 and Evora GT410 Sport. 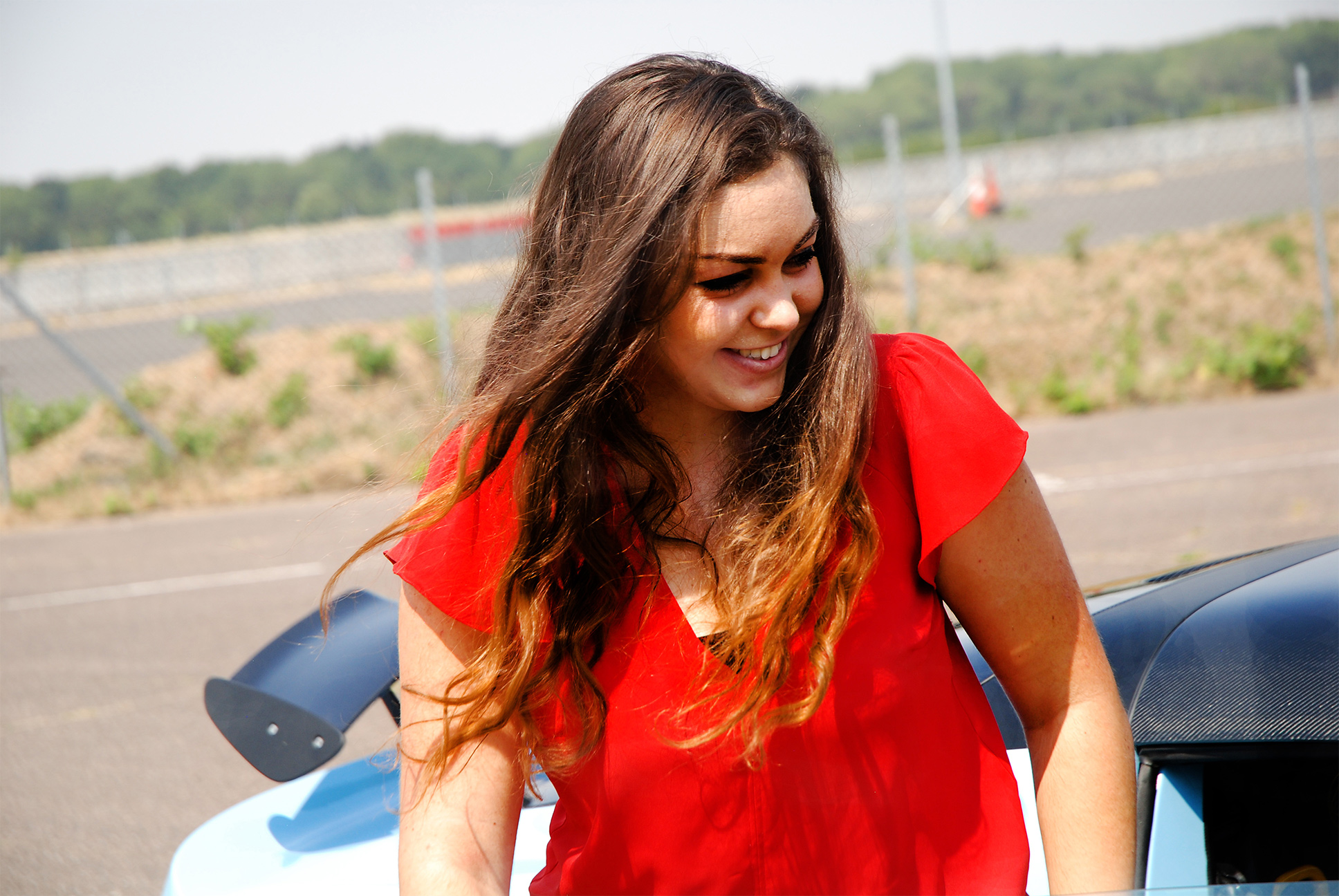 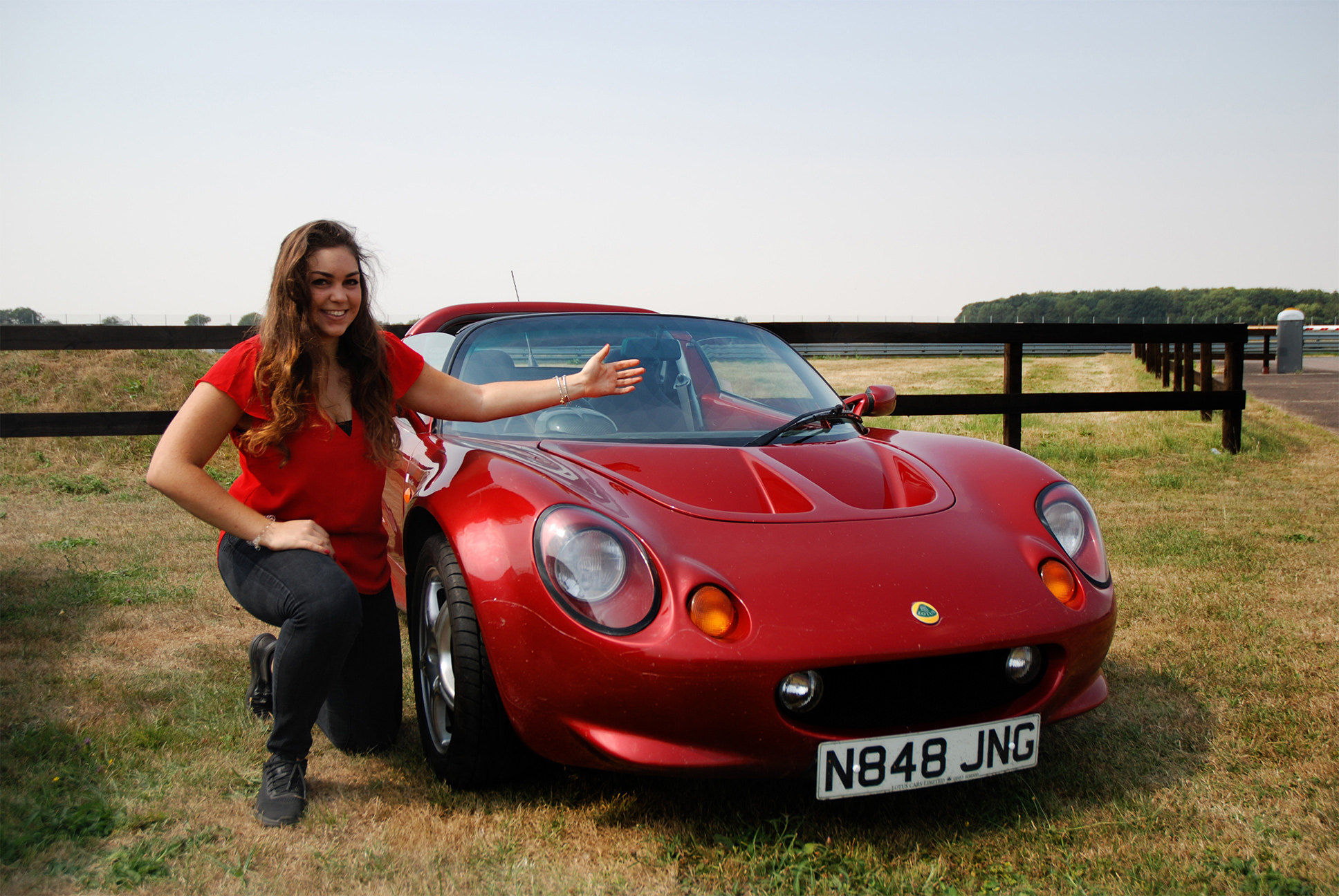