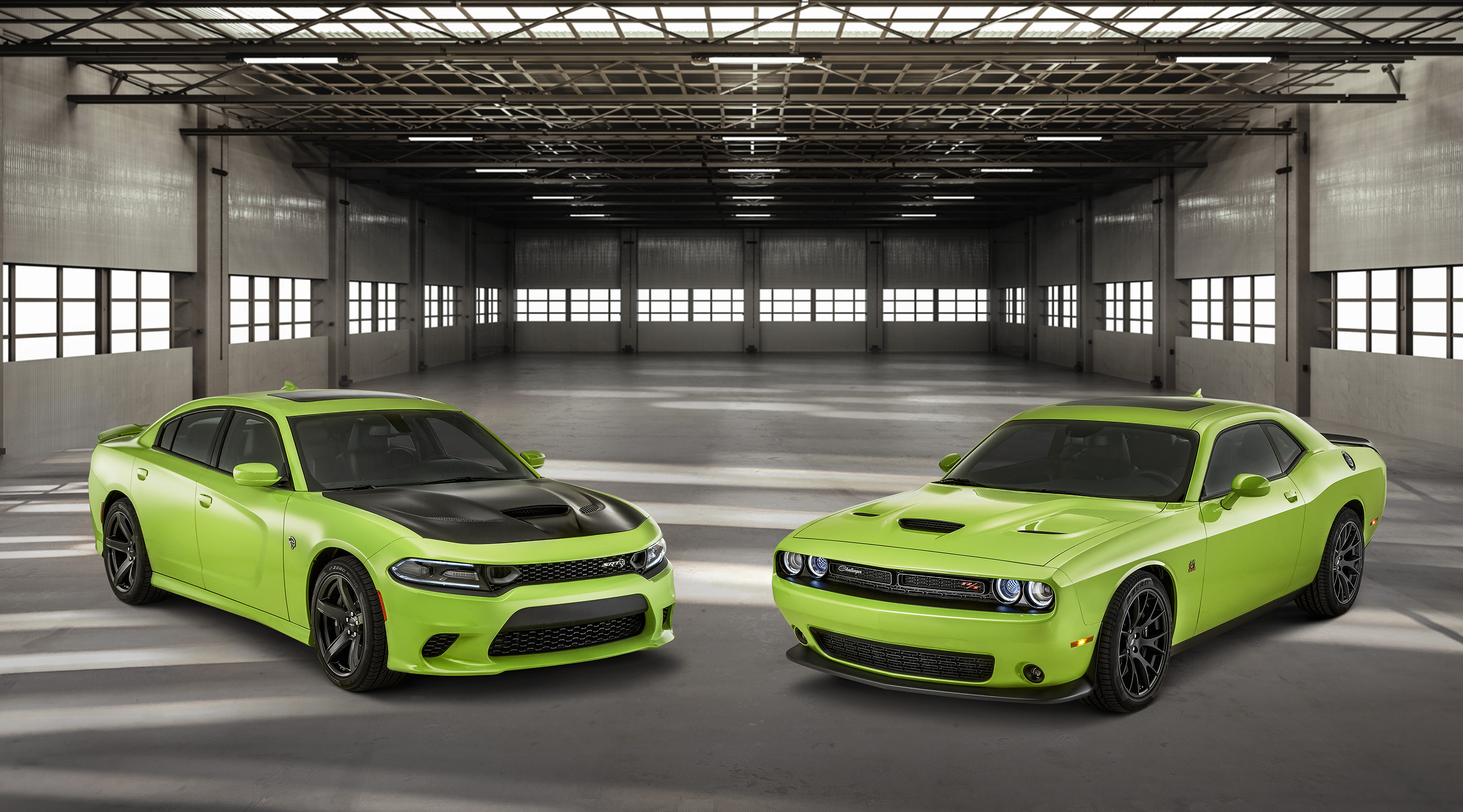 Dodge has launched an industry-exclusive incentive program in the United States that pays new car buyers $10 per horsepower based on the car they end up buying. Dodge are giving customers $10 per horsepower in the form of a cash allowance towards the purchase of any new 2019 Dodge Challenger, Dodge Charger or Dodge Durango. Dodge achieved record breaking sales for the Challenger in 2018. The Dodge Charger is on pace to lead the U.S. large car segment for three years in a row. The Dodge Durango SUV is on pace to have its best calendar-year sales total since 2005. 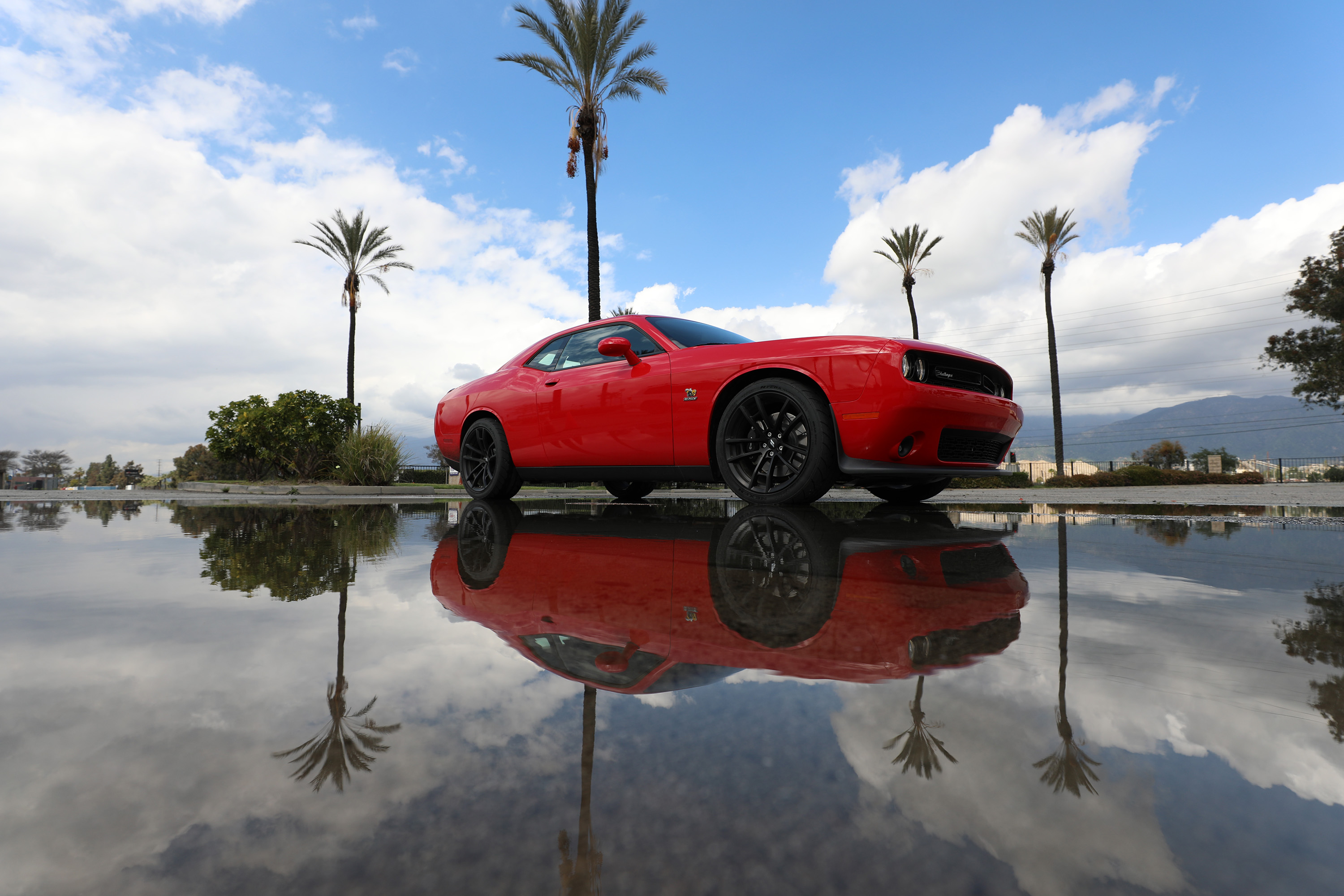 “Since bringing the Charger and Challenger back to market, Dodge has put 485 million horsepower into the hands of our loyal enthusiasts,” said Tim Kuniskis, Global Head of Alfa Romeo and Head of Passenger Cars – Dodge, SRT, Chrysler and FIAT, FCA – North America. 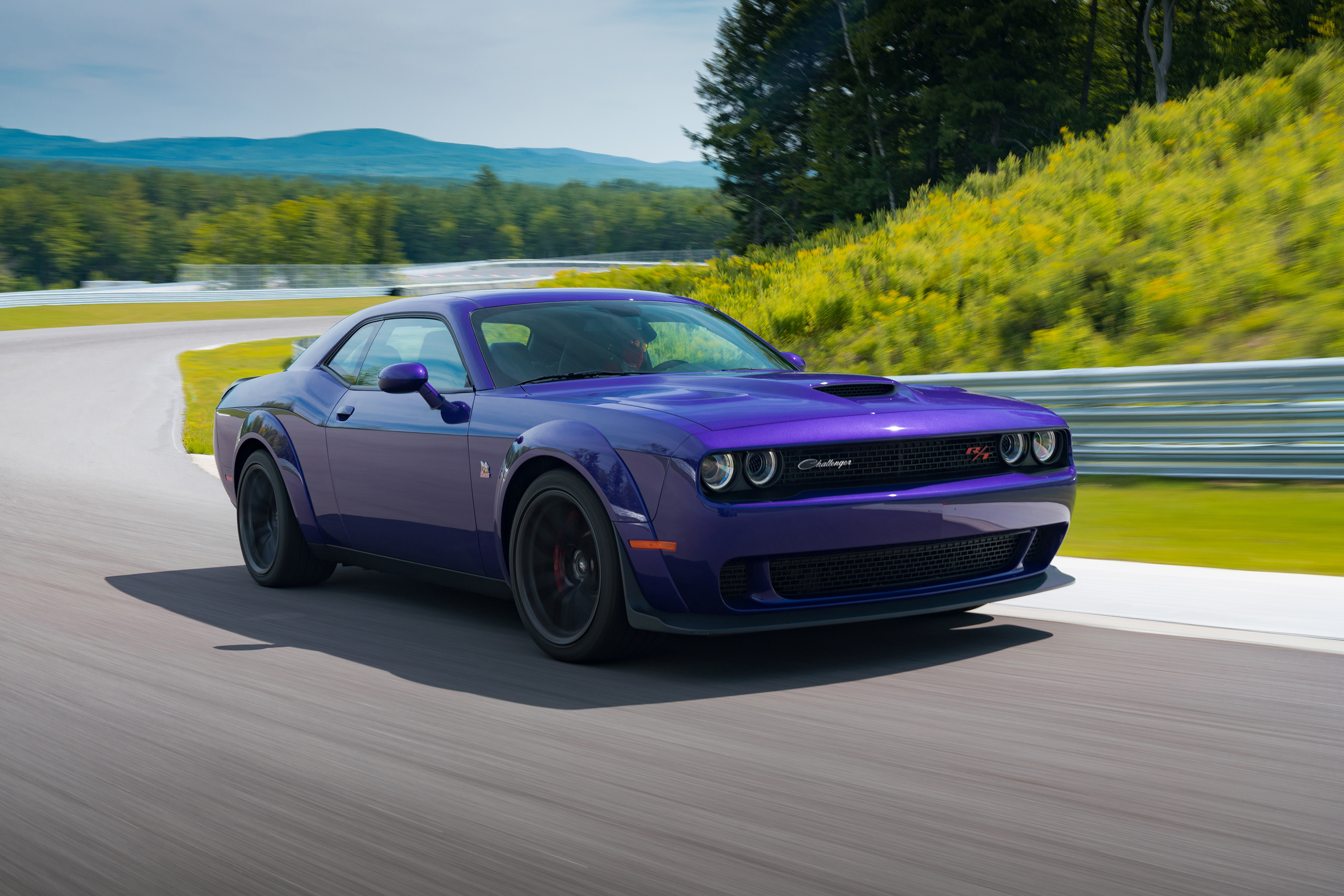 “Dodge has more horsepower than anyone else, and we want to share it and give those who have always wanted more the ability to get more. The goal is to grow to a half-billion horsepower before the end of the year. This is what we believe John and Horace Dodge would want us to do.” 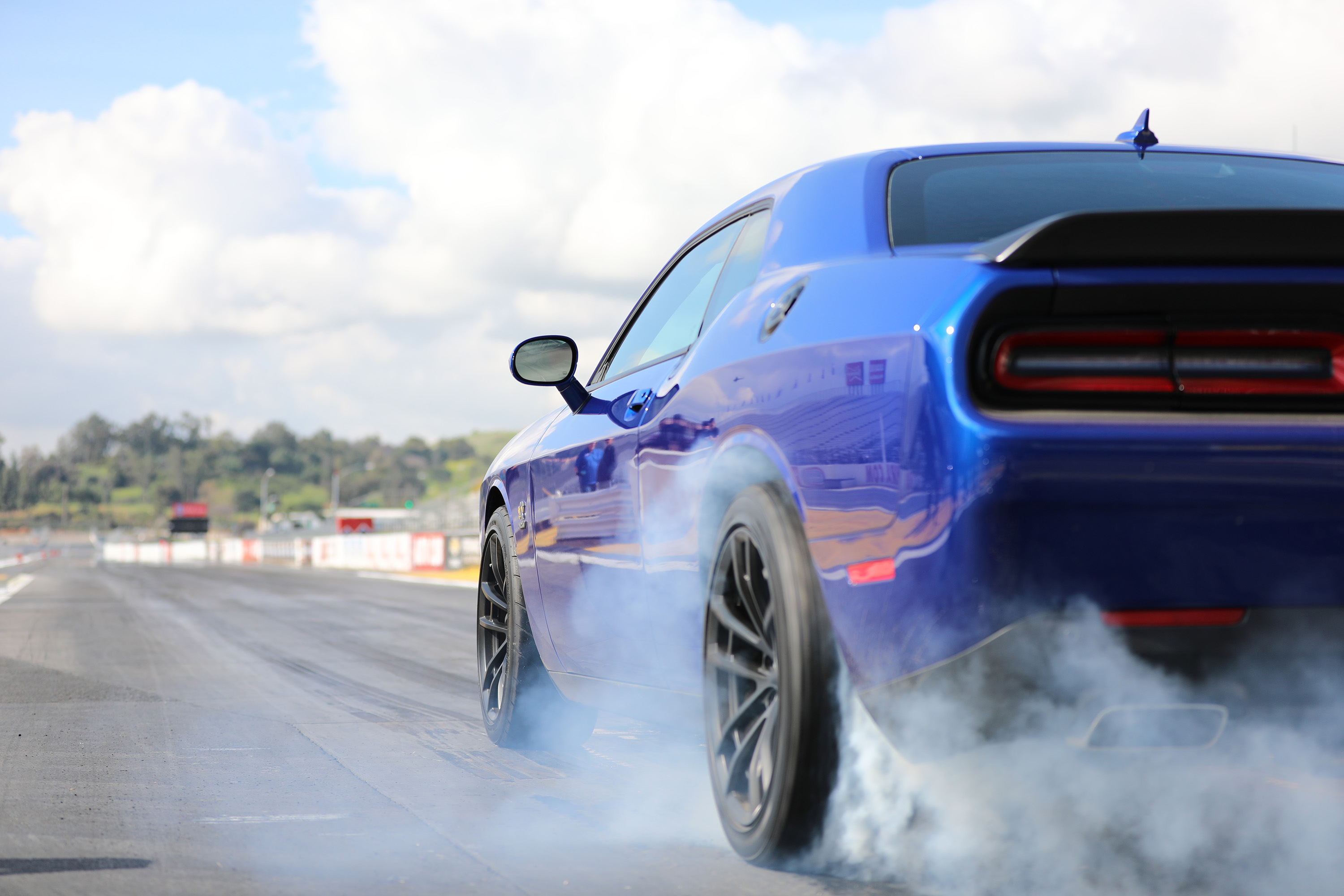