“ If you don’t deliver the results, you’re out on your ear.”Robert Wickens, Mercedes-AMG C 63 DTM Race Car Driver 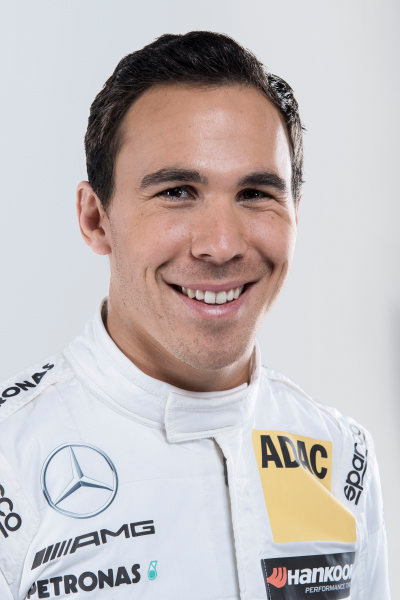 Robert Wickens is a 28 year old Canadian race car driver from Guelph, Ontario who is currently living in Monte Carlo. He’s racing for Mercedes-AMG DTM Team HWA in the incredibly competitive and popular German touring car series DTM (Deutsche Tourenwagen Masters). He drives a 483 hp Mercedes-AMG C 63 DTM purpose built race car. Robert has competed in 82 DTM races, has finished on the podium 15 times and has won 6 races. He is currently 8th in the driver’s championship.

Q: Rob, what was the most important moment for your career? Was there a situation where, if you had decided otherwise, your life would have taken a very different direction?

Robert Wickens: There were many different points along the way. First, when I was about twelve years old. If my parents had not decided to be systematic about my career when I was at that young age, it would never have got off the ground. This was the big thing for me, and I knew exactly what I wanted to do. There was never any question of whether it was what I really wanted. But the initial decision was not in my hands. It was my parents and my brother who decided they would support me. 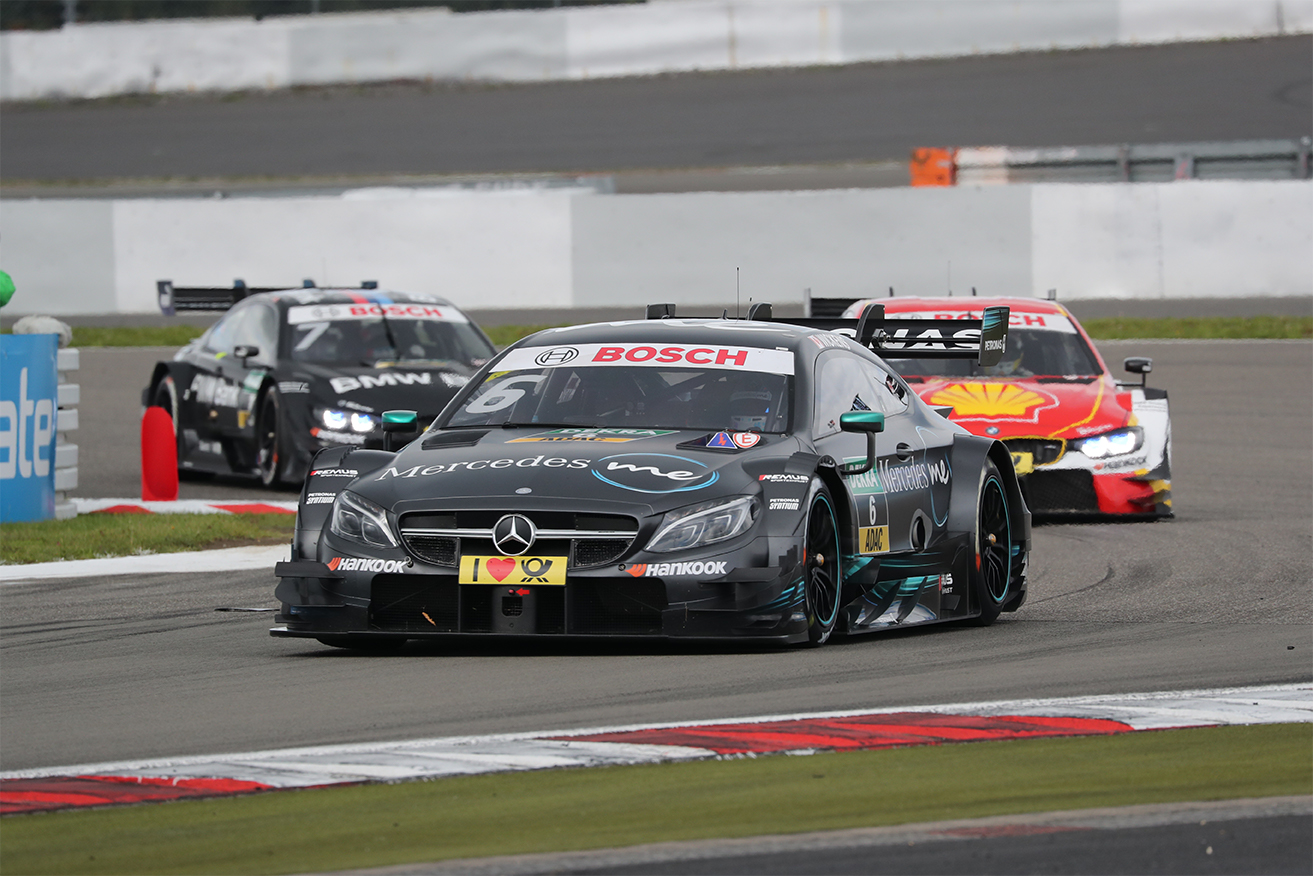 Q: How did it proceed from there?

Robert Wickens: The next crossroads came a few years later, when my parents literally took a major gamble and sold their house. At that time, they sat me down and asked: “Is it really what you want? It would be no disgrace if you stopped now. We just need to know if this is the career you want.” So, aged 14, I had to say quite specifically: “Yes, this is what I want to do.” That was a difficult time for me. My parents had to sell the house just to pay off the debts they had accumulated over the years for my sport. I was only a 14-year-old child and, to a certain extent, I also wanted to have a normal childhood. I was actually very unfair to my parents. I was constantly telling them I wanted to hang out with my friends. I didn’t want to move or change school. I wanted to see my friends from Monday to Friday and go motor racing on the weekends. It was very difficult for me to make these sacrifices during this time. Today, I feel bad about it, because I was so selfish. My parents did absolutely everything for me, and yet I expected more. It’s why I have a bad conscience now, but anyway, that was probably the next crossroads.

Q: Did you ever have doubts about a career in motorsport?

Robert Wickens: I only really questioned whether motorsport was the right thing for me in 2009, namely after my year in Formula 2. That was the worst year of my life. I was living in England and was not happy at all. I couldn’t afford a car, and I was living at a friend’s house in Silverstone. If you know Silverstone at all, you’ll also know that there is absolutely nothing going on there. It’s a little village in the middle of nowhere. I had to ride 15 kilometres on a borrowed bike to get to the gym where I did my training. It was a strange sort of life. Our house didn’t even have internet when I arrived, so I had to go to the pub around the corner to use their wi-fi. The season started OK, I won the first few races, but after that, my car always had some technical fault or another. I had seven retirements due to technical issues in 14 races. My championship prospects were gone, and then my team-mate Henry Surtees also died in a terrible accident. We had always got along well – he was young and on the way up. The whole year was just terrible. And to cap it all, I got dropped from the Red Bull junior squad at the end of the year. That was probably the low point in my life. 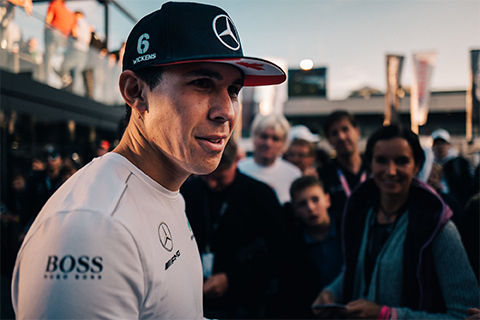 Q: How did you get over that?

Robert Wickens: I wondered what the hell I was going to do next. I finished second in the championship and yet lost my sponsor because I hadn’t won the title. It wasn’t my fault, but that was also the only argument I had going for me. This was really my first real experience of how ruthless motorsport can be. I had spent five years in the Junior programme, and now I had seen for myself how tough it is to make your way in this world. If you don’t deliver the results, you’re out on your ear. But anyway, I was still second and had made six podium appearances out of seven finishes. I had been on pole position five times, and when I got to the finish line, I was always there or thereabouts. I said to them: “Come on, I was still the best driver in the programme. I only finished seven races, and the reason for that was out of my hands.” But the answer came back: “Yes, but you didn’t win.” Motor racing can sometimes be so cruel. I thought to myself, what am I going to do now? My best friend has just died, and I’ve had the worst year of my life. What if it carries on like this? Is this really what I want to do? I had no sponsors, and I was back at square one. What was I supposed to do? How could I find the money to carry on racing? 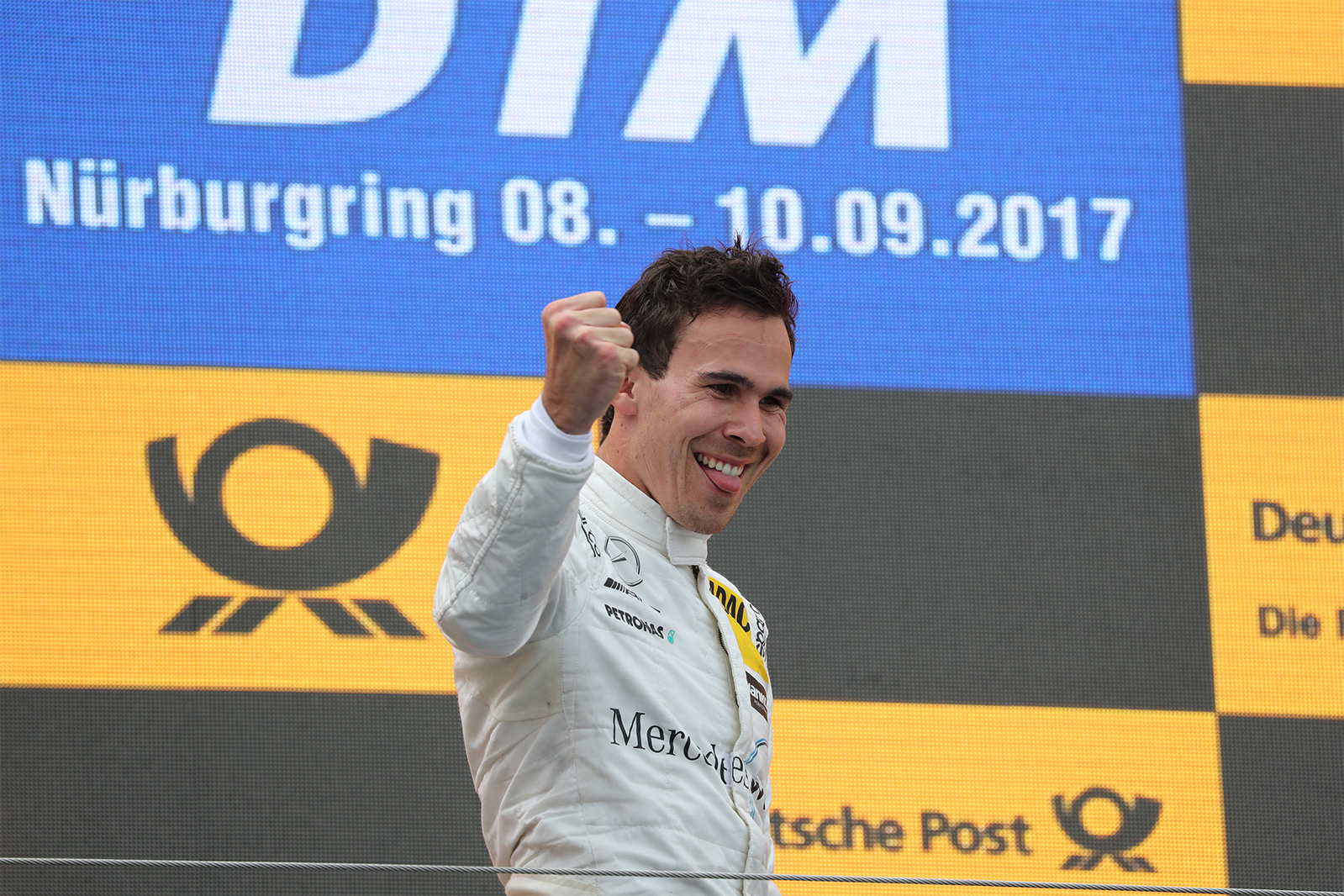 Q: At this moment, though, your life took a turn for the better: you got the fantastic opportunity to compete in the GP3 series. How did that come about?

Robert Wickens: I had driven for Status Grand Prix in the 2007 and 2008 A1GP series, and they were looking for a driver who would win races for them and hopefully the title. I was just so incredibly lucky that the team had liked me the first time we worked together. I was their first choice, even before they had booked a starting place. Luckily, there were a few small Canadian companies that helped us raise enough money to place me on the team. The year went well, and I finished second in the championship. But it was also a bit frustrating, because it was the fourth time that I had finished second in a championship in Europe. I thought to myself: “When am I finally going to win a title?”
Share List