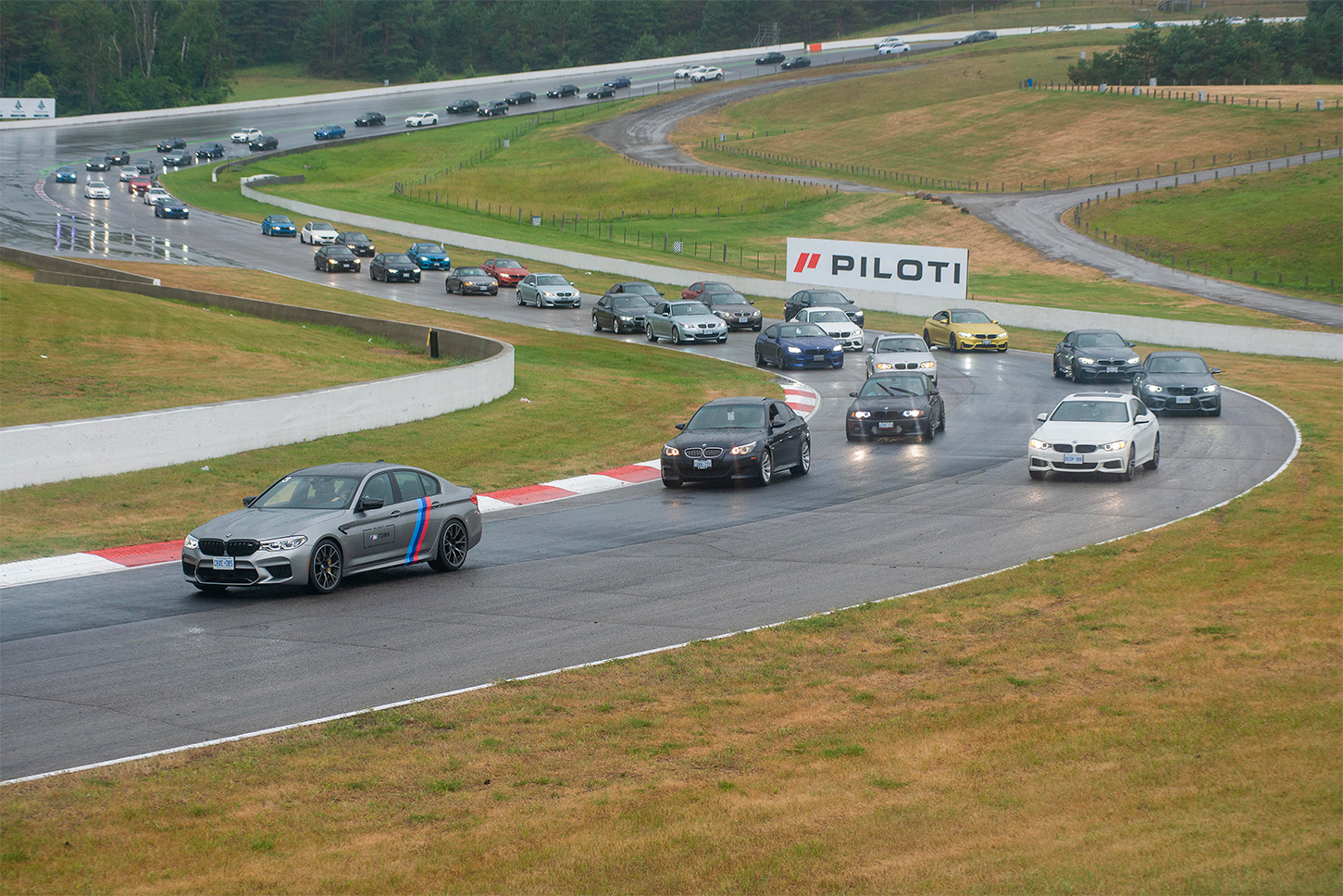 For the first time ever, the BMW M Festival was held in North America at Canadian Tire Motorsport Park just north of Bowmanville, Ontario. It was a sellout with more than four-thousand M enthusiasts attending over the two days on July 13 and 14. 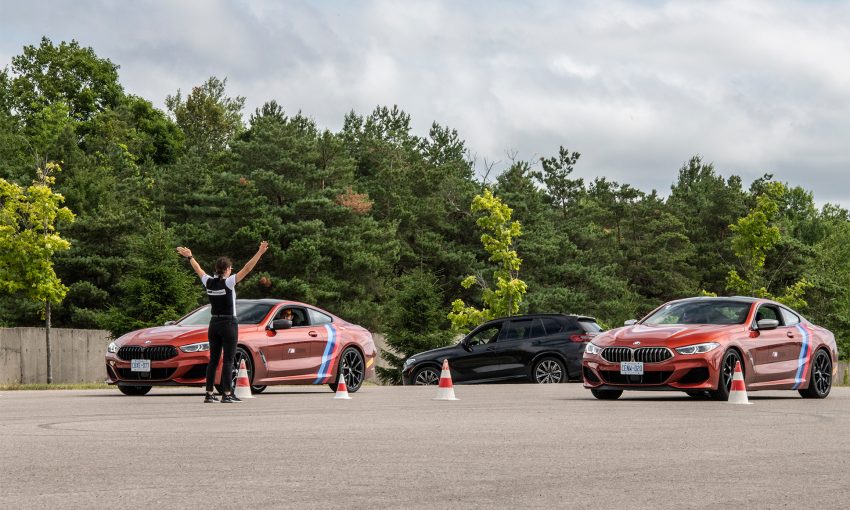 It now ranks as the third largest M Festival ever which is a testament to Canadian’s passion for everything M. Canada is the fourth largest retail market in the world for BMW M models.

“The BMW M Festival was a huge success,” said Sebastian Beuchel, Director of Brand Management, BMW Canada. “We are so happy we were able to bring this event to the BMW M community in Canada. The M Festival allows us to bring our brand to life and enable people – be they customers, fans or enthusiasts – to interact and engage with all that BMW has to offer. We have the best fans in the world. Celebrating BMW M with them for the past two days was an experience I’ll never forget.” 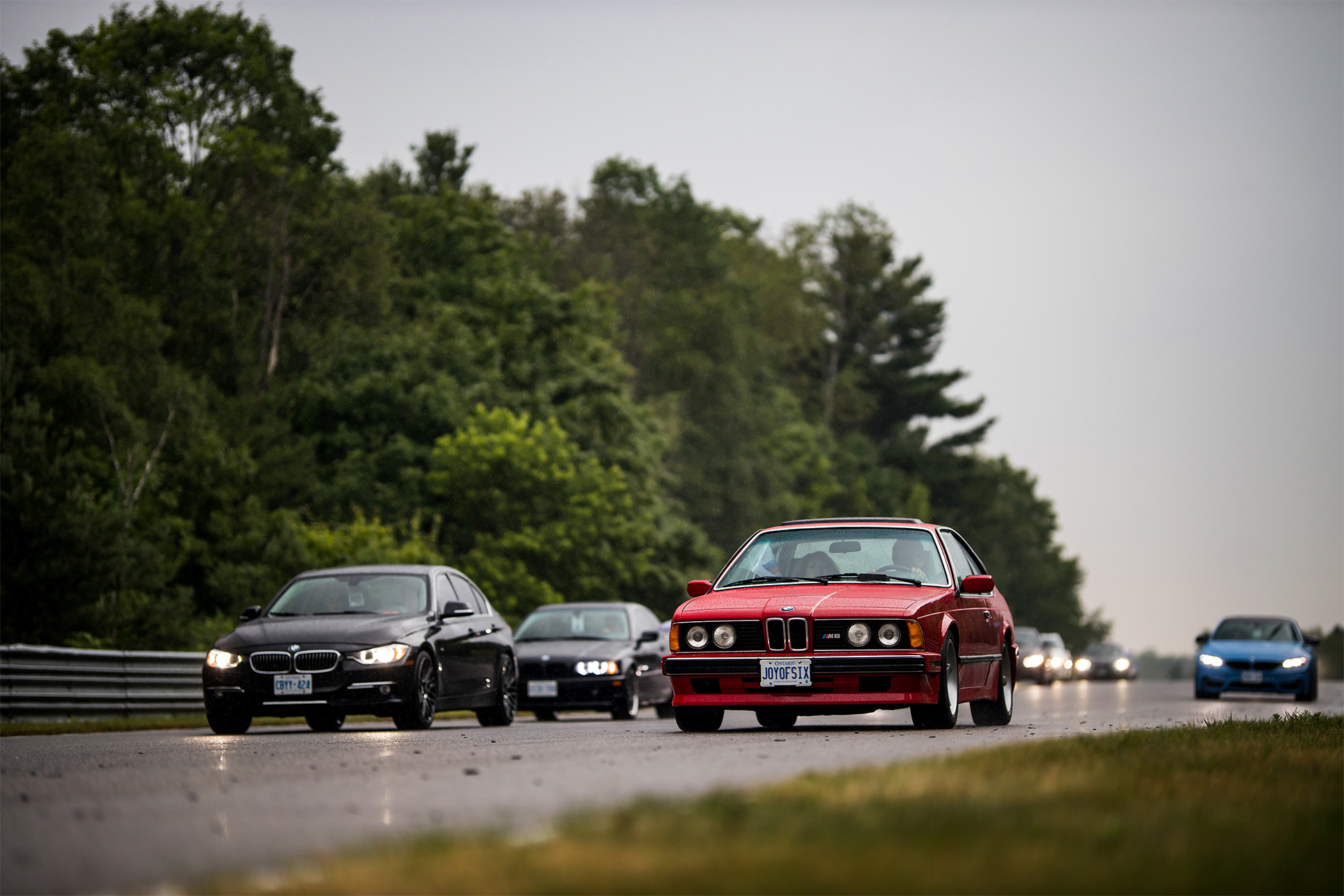 Attendees were able to experience hot laps on the race track with BMW Factory Works drivers including Jesse Krohn and Tom Blomqvist. Top speeds were in excess of 240 km/h. Acceleration runs and autocross events were also held. 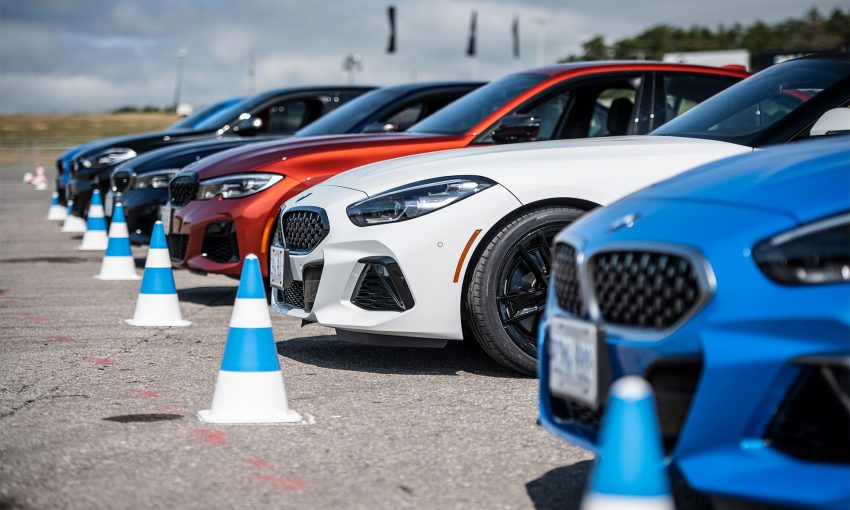 Entertainment and activities were available for the whole family to enjoy. BMW fans were able to visit the BMW M Festival Design Competition to see which unique, retailer-designed vehicle earned the “Best of the Fest” title. Drag-and-drift skills were demonstrated on the skid pad. Merchandise was available at the BMW Lifestyle Boutique. A collection of BMW race cars were also on display. 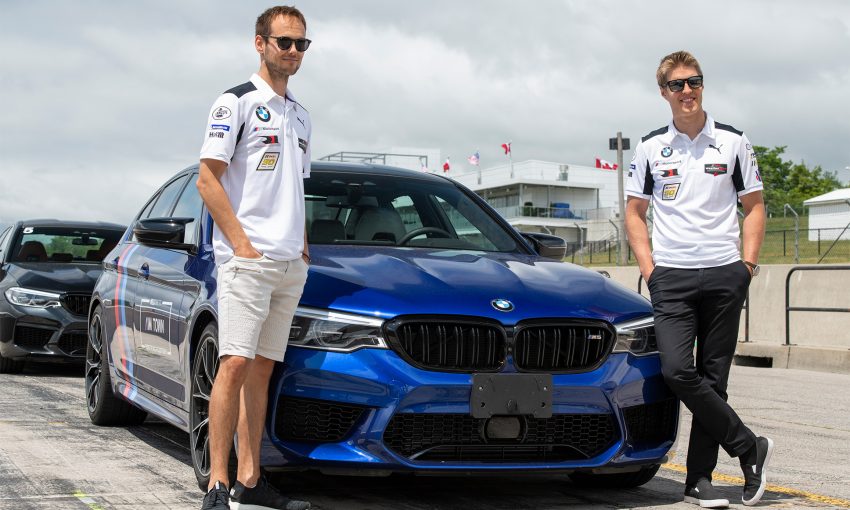 BMW Canada provided 75 M vehicles and 40 M vehicles for use on the track. More than 370 customer cars participated in the Show & Shine. 394 cars participated in the parade laps on Saturday and Sunday. 1,200 hot laps were completed with more than 3,000 participants. Proof of the level of enthusiasm expressed, more than 185 tires were used during the two day event. More than twelve-hundred items were purchased at the Lifestyle Boutique.

Participants traveled from as far away as Vancouver, British Columbia. The M Festival started in Germany in 2011 and has grown to other markets including South Africa, Japan and Canada.