Ferrari coloured the city of Melbourne red as it officially celebrated its 70th Anniversary in the week-long celebration from October 9-15. An incredible line up of current and classic Ferrari models from every era was showcased to the Australian public at a series of events throughout the week, supporting the global official Ferrari 70th Anniversary events taking place around the world.
The UNESCO World Heritage listed Royal Exhibition Building was washed in red light to mark the start of the celebration. More than 100 Ferraris, new and old, from all around Australia descended on Melbourne for the Ferrari Car Club of Australia 45th National Rally. A stunning parade of cars departed from the home of the Australian Grand Prix, Albert Park, before heading to the world-famous Phillip Island circuit for on-track activity. Other celebrations included an exclusive 70th Anniversary cocktail party to unveil the LaFerrari Aperta to Ferrari clients and special guests in the Docklands. 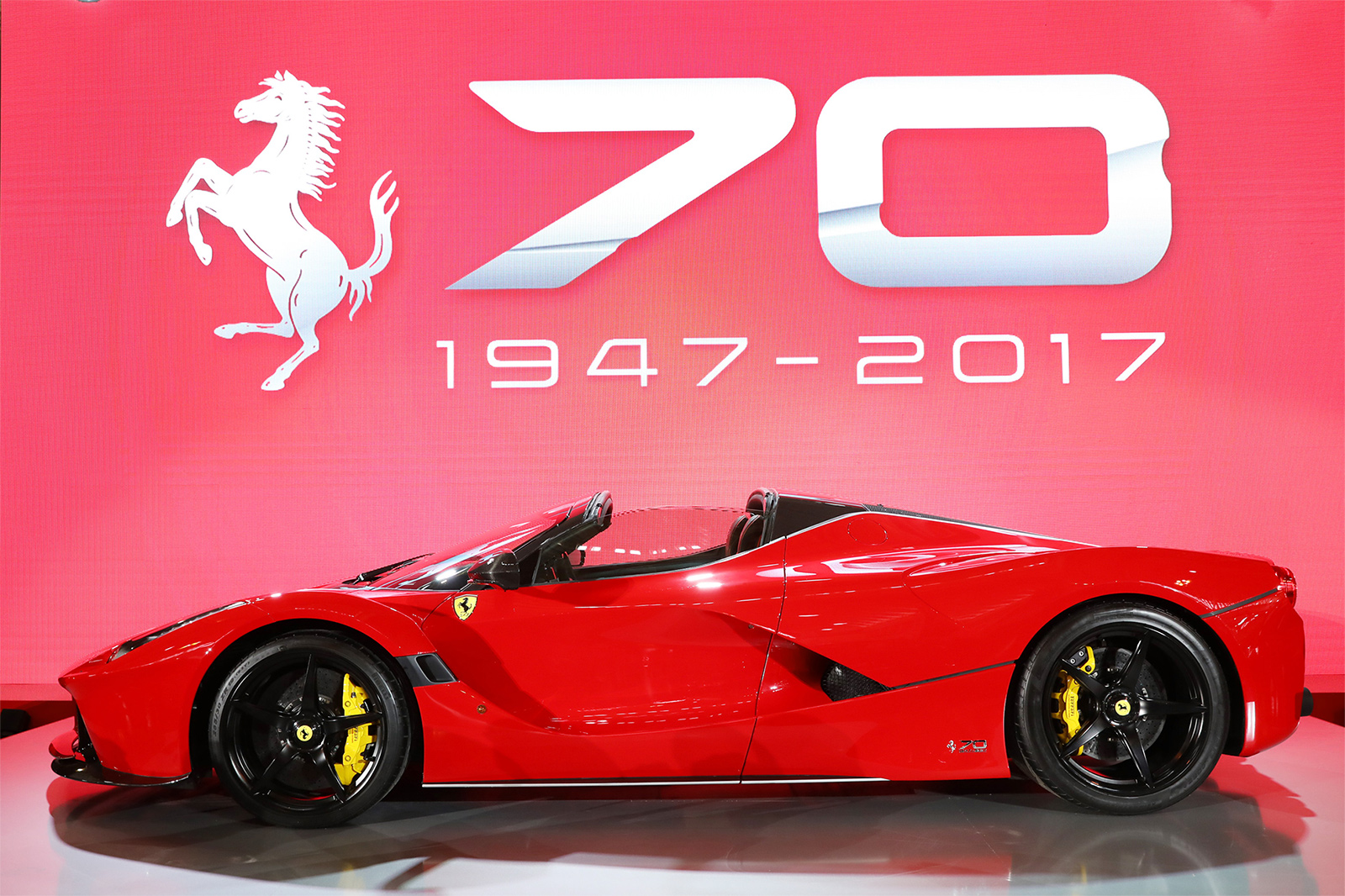 Ferrari was also be the featured marque at Motorclassica, the largest event of its type in the southern hemisphere featuring rare and exotic, historic, vintage and collectible cars. This exceptional collection of cars went down in history as the most important collection of Ferrari cars ever gathered in Australia. The week culminated with a festive Ferrari street party along Lygon Street’s Italian precinct in Carlton on Sunday October 15th. 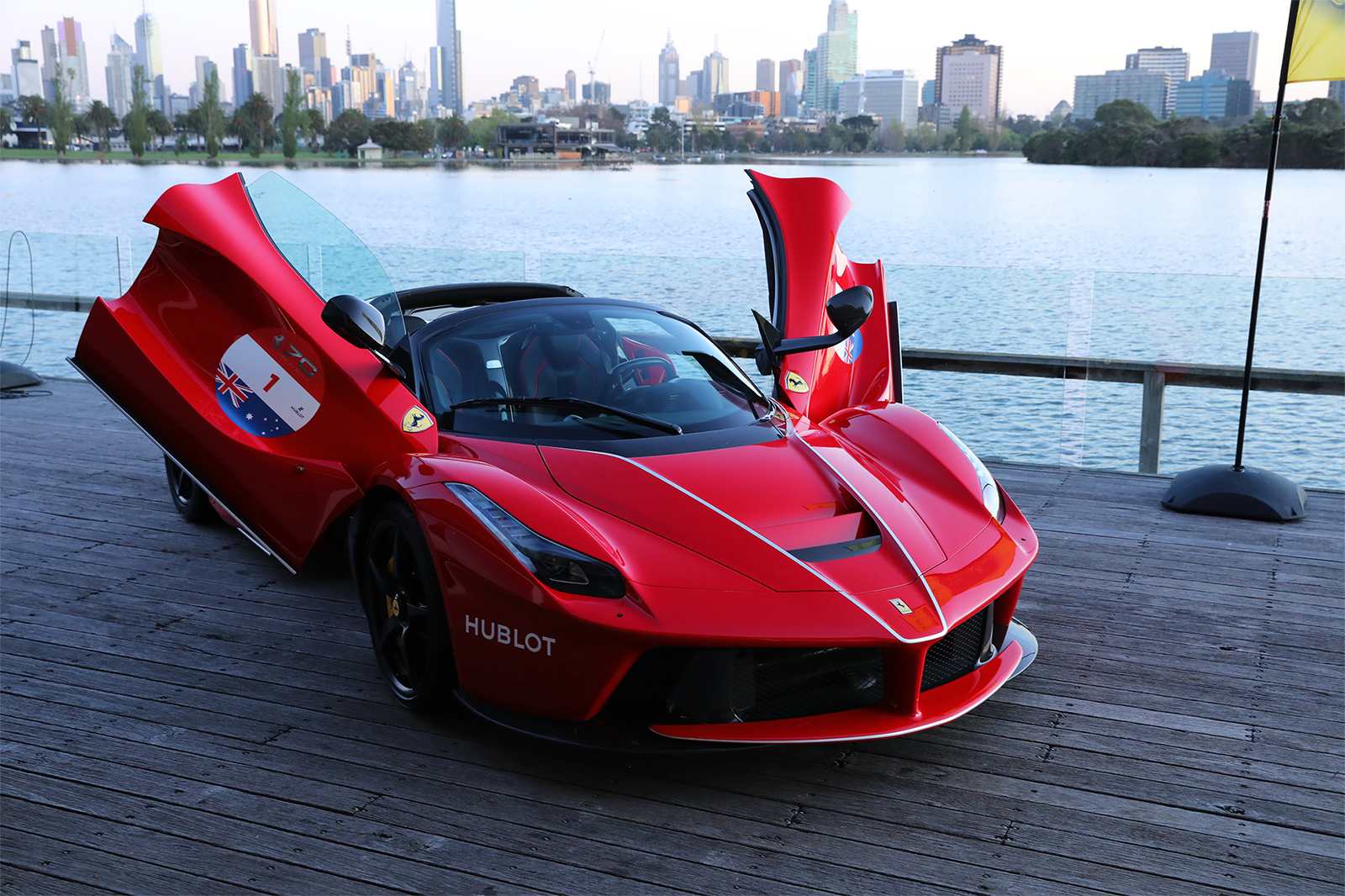