“It was an easy decision to go with the Vanquish S for the special edition – it is an incredible car to drive and is truly a work of art.”Tom Brady, New England Patriots quarterback and Five-time Super Bowl Champion

The Aston Martin Vanquish S Volante ‘Tom Brady Signature Edition’ comes on the heels of the long-term partnership between Aston Martin and Tom Brady, which was announced in May.

“It was an easy decision to go with the Vanquish S for the special edition – it is an incredible car to drive and is truly a work of art,” said Tom Brady. “Going through the process of curating a unique Aston Martin has been fascinating. We started with a blank canvas and finished with this beautiful car. It’s been great to see it all come to fruition and I’m proud to share a name with it. I hope you enjoy it as much as I do! 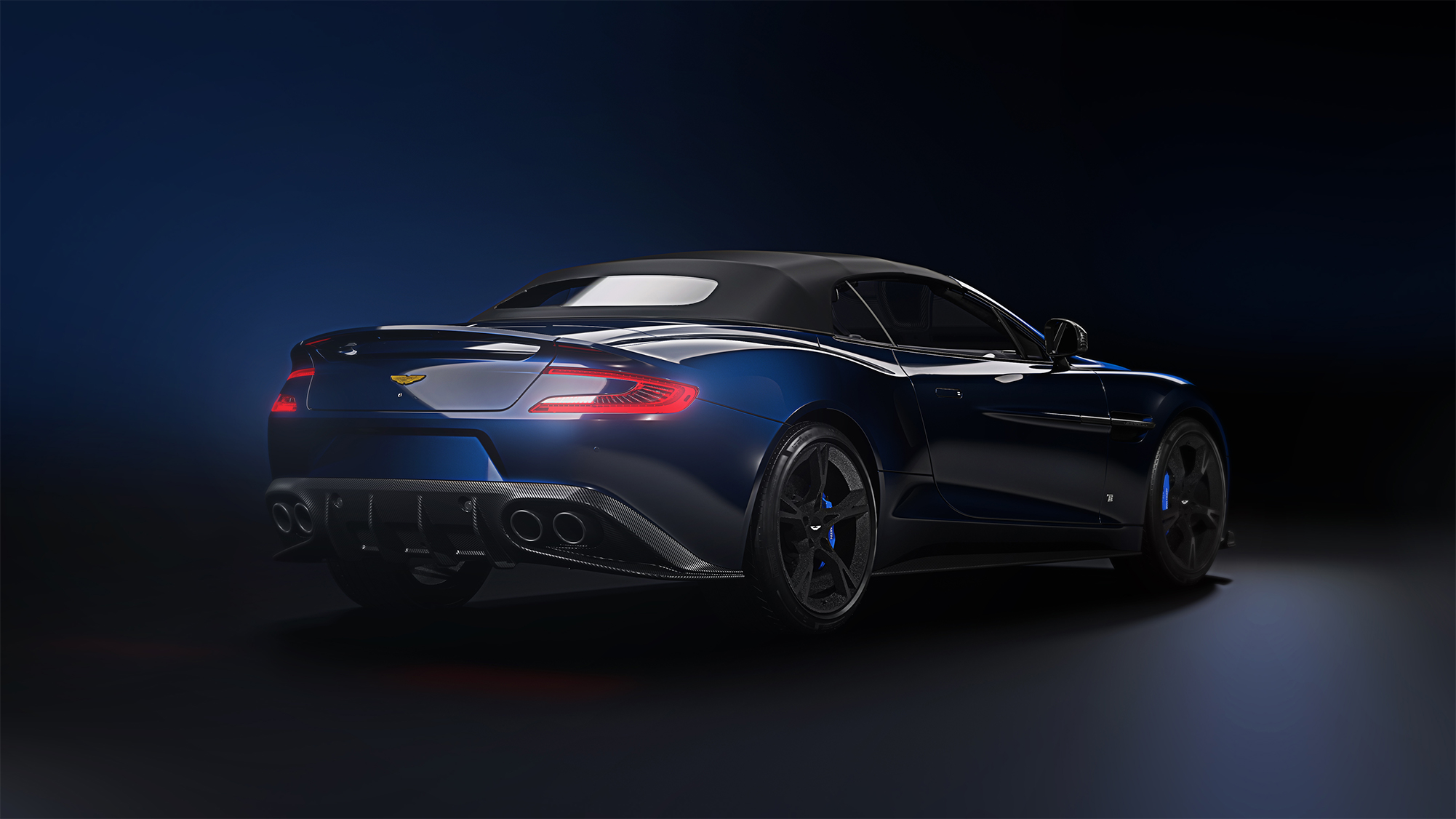 “Q by Aston Martin – Commission’ is the ultimate in bespoke, in fact it can even go as far as creating an entirely new car,” Said Aston Martin Chief Creative Officer, Marek Reichman. “Tom chose the Vanquish S as he recognises natural athletic performance when he sees it. He has curated a beautiful, tailor-made car that will excite its owners for many years to come.”

The Tom Brady Signature Edition Vanquish S Volante shows off the rich darkness of the Ultramarine Black exterior, complemented by an interior of Dark Knight leather. This ultra-limited run focuses on performance and this can be seen in the extensive use of carbon fiber and other performance materials. Tom has shown that he shares a passion with Aston Martin for meticulous attention to detail, choosing the California Poppy leather paddle shift tips on the One-77 colour-keyed steering wheel and each of the 12 cars is a convertible. 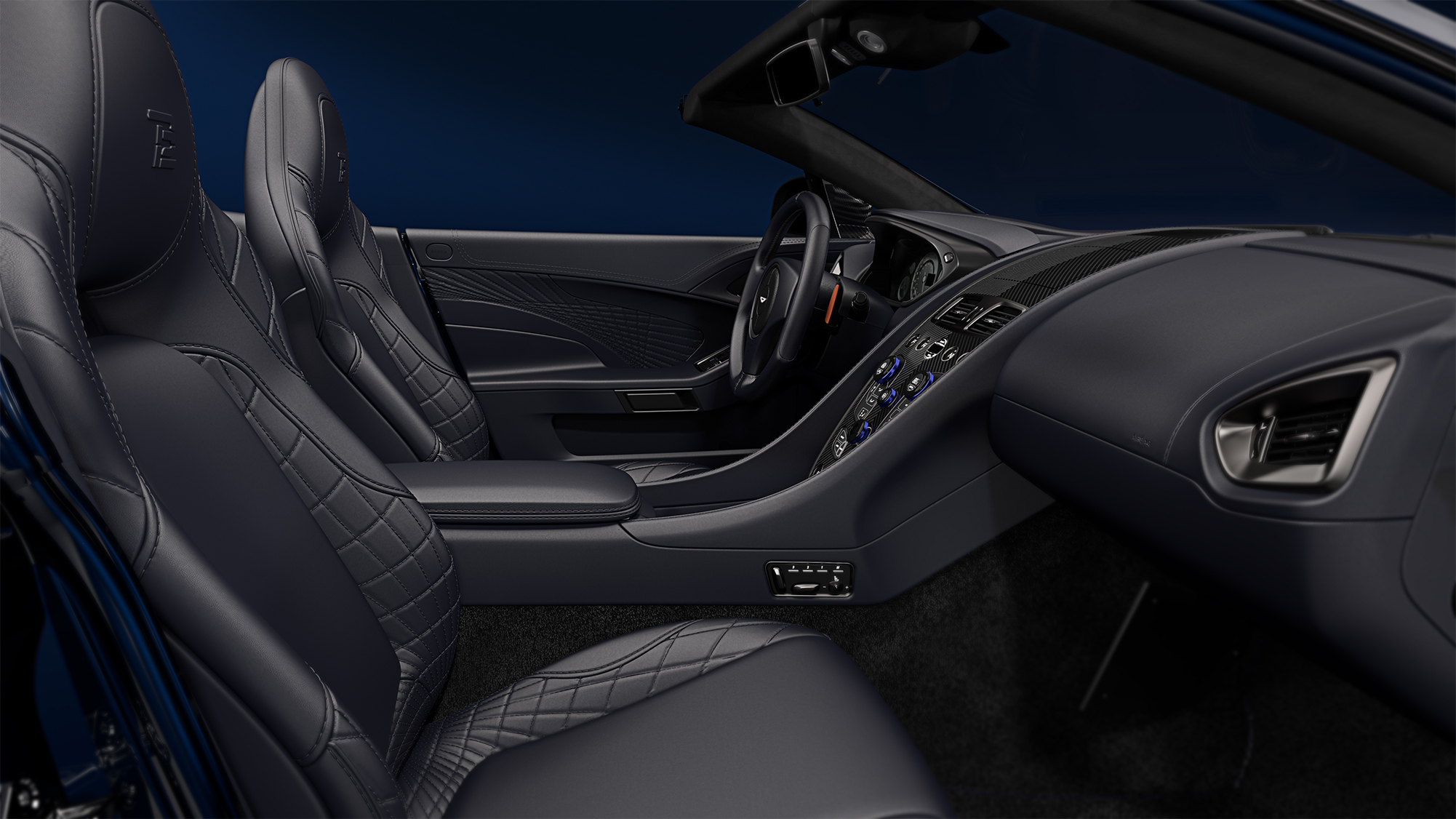 Each car bears Tom’s signature on the sill plates and features the ‘TB12’ logo on a fender badge, embossed on the headrests and as a pull tab in the rear of the car, highlighted again in California Poppy. First examples of the Vanquish S Volante ‘Tom Brady Signature Edition’ are due for delivery in quarter one 2018.

The US MSRP for the Tm Brady Signature Edition Vanquish S is $359,950. Pricing and availability in Canada has not been announced. The Aston Martin Vanquish S Coupe starts at $352,000 in Canada plus options, fees and taxes. The base price for the convertibles is typically roughly $25,000 more than the coupes. Exact pricing for the Vanquish S Volante in Canada is not available but should be released later this year.

According to sources, if Tom Brady wants one of his limited edition cars, he has to line up with everyone else to buy one. Although, chances are, he will get slightly preferential treatment because his name is on the car.