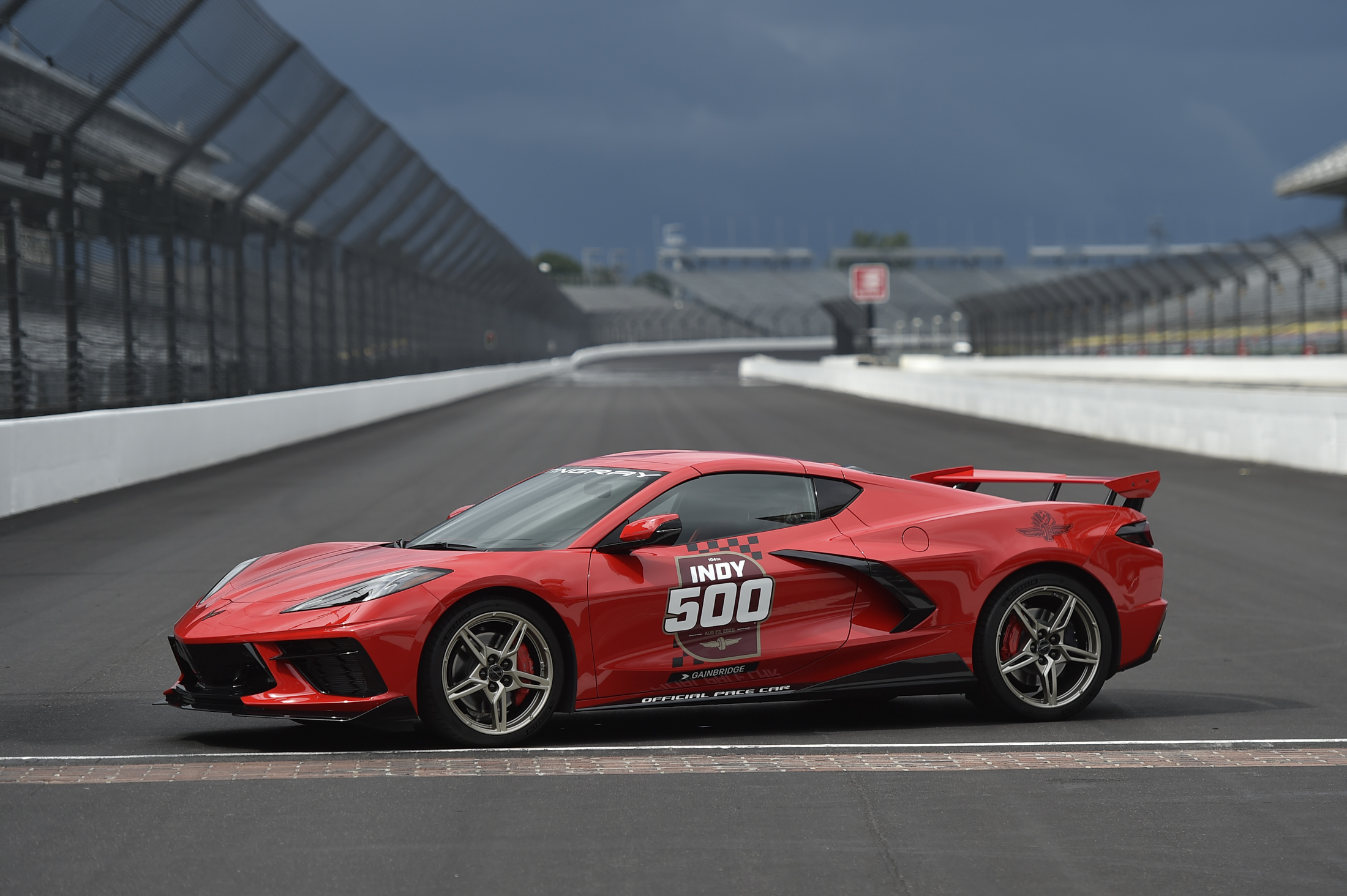 A Torch Red 2020 Corvette Stingray coupe will serve as the Official Pace Car for the 104th running of the Indianapolis 500 presented by Gainbridge. The car will be driven by General Motors President Mark Reuss. For the first time in the iconic race’s history, it will not be held in the traditional month of May, but will take place on Sunday August 23. 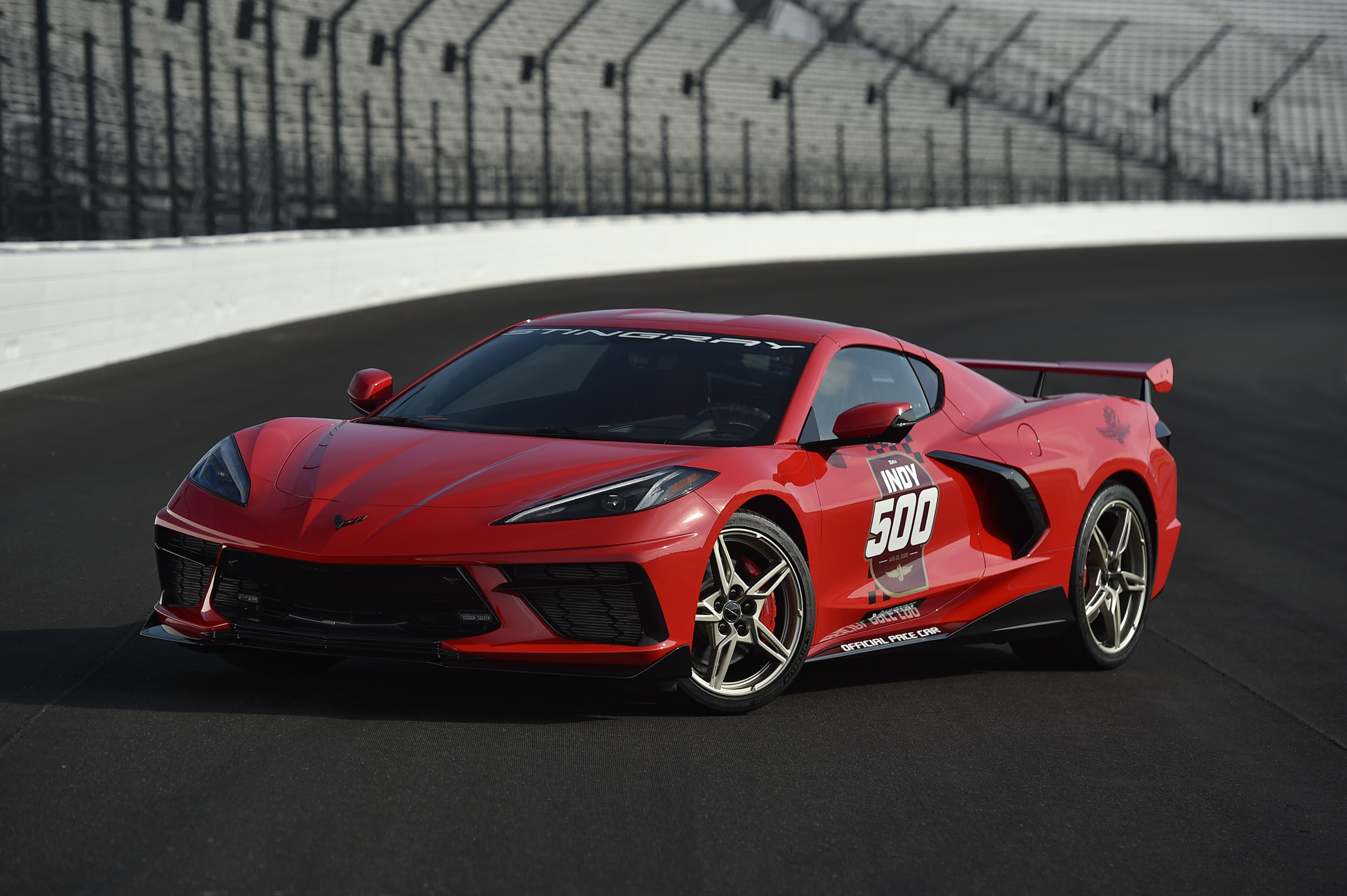 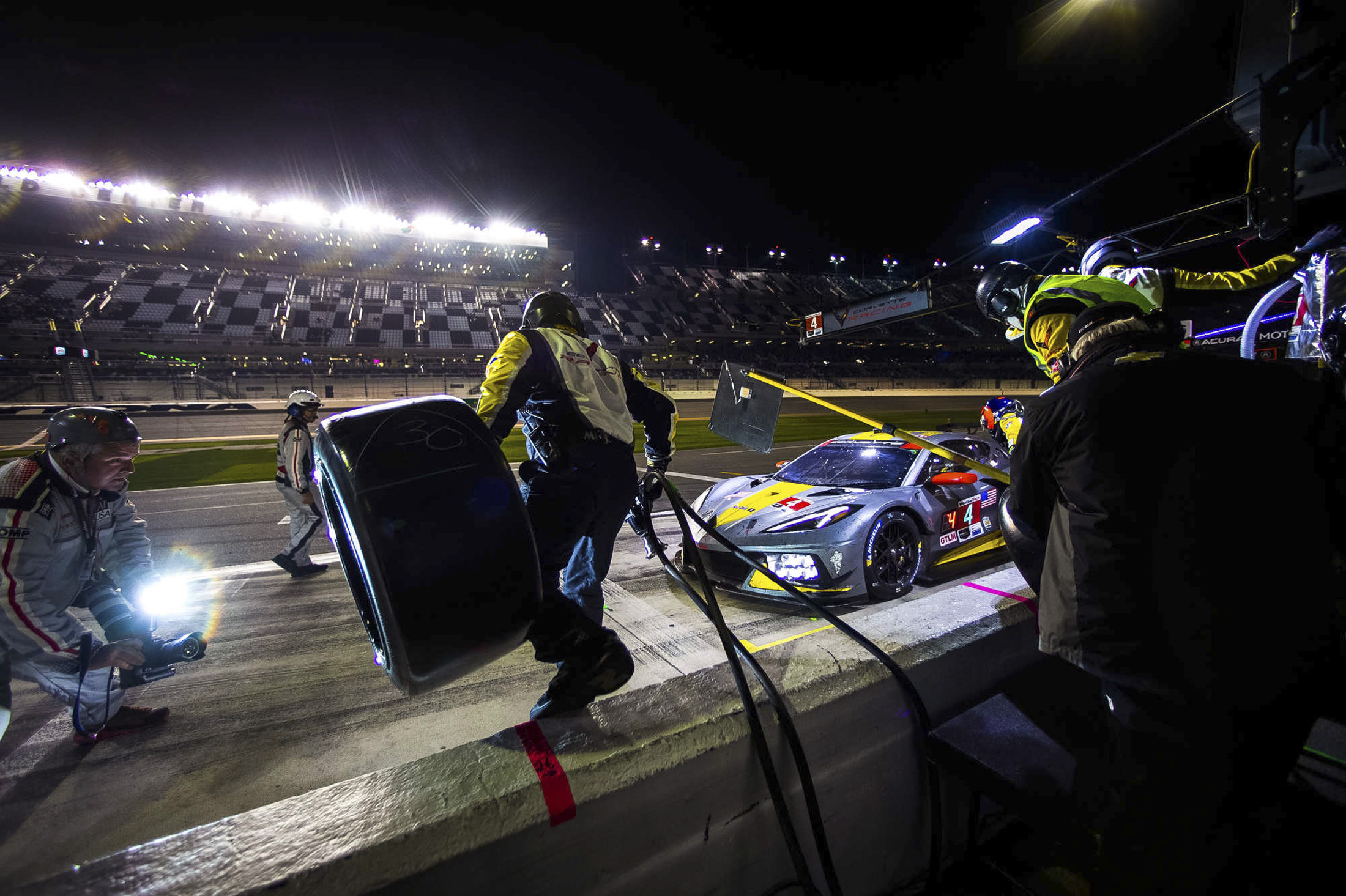 “It’s truly an honor to have the opportunity to be behind the wheel of the mid-engine Corvette Pace Car at such a historic race as the Indy 500,” said GM President Mark Reuss. “The 2020 Corvette Stingray is the result of a close collaboration between the Corvette Racing and production engineering teams, setting a new benchmark for supercars around the world.”
Chevrolet was founded in 1911, the year of the inaugural 500-mile race, and company co-founder Louis Chevrolet, along with brothers Arthur and Gaston, competed in early Indy 500s. Arthur competed in the 1911 race and Gaston won in 1920. 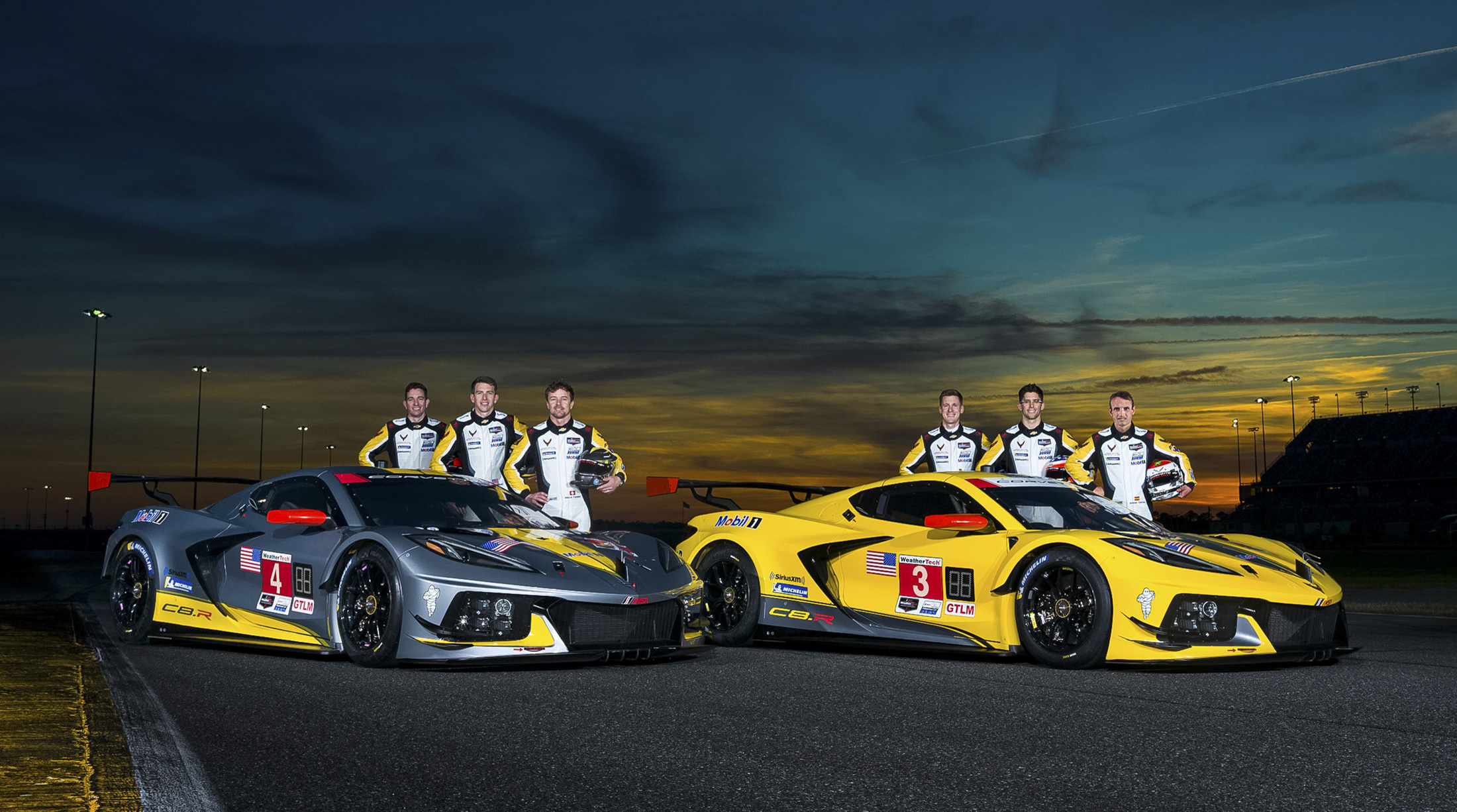 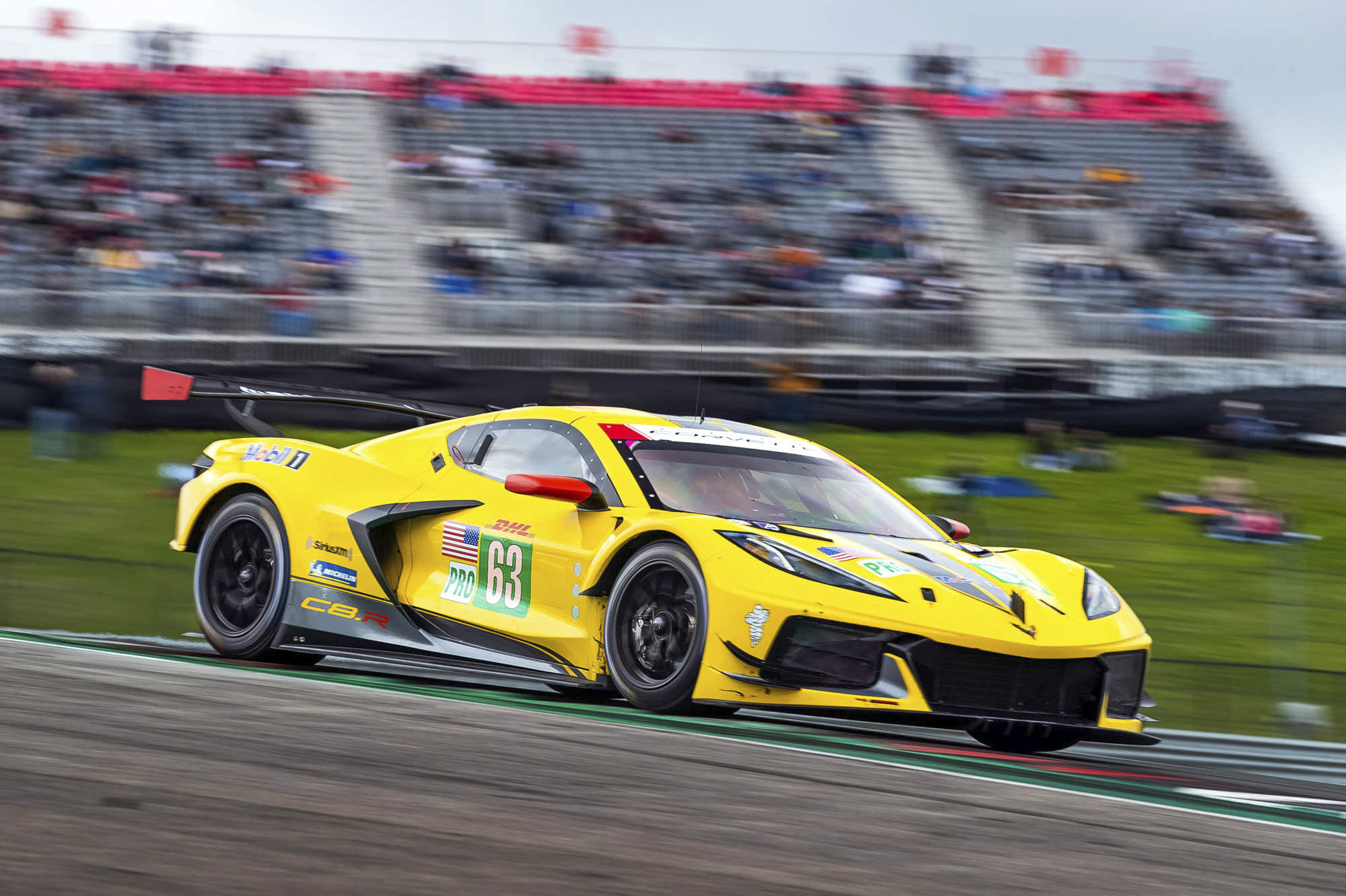 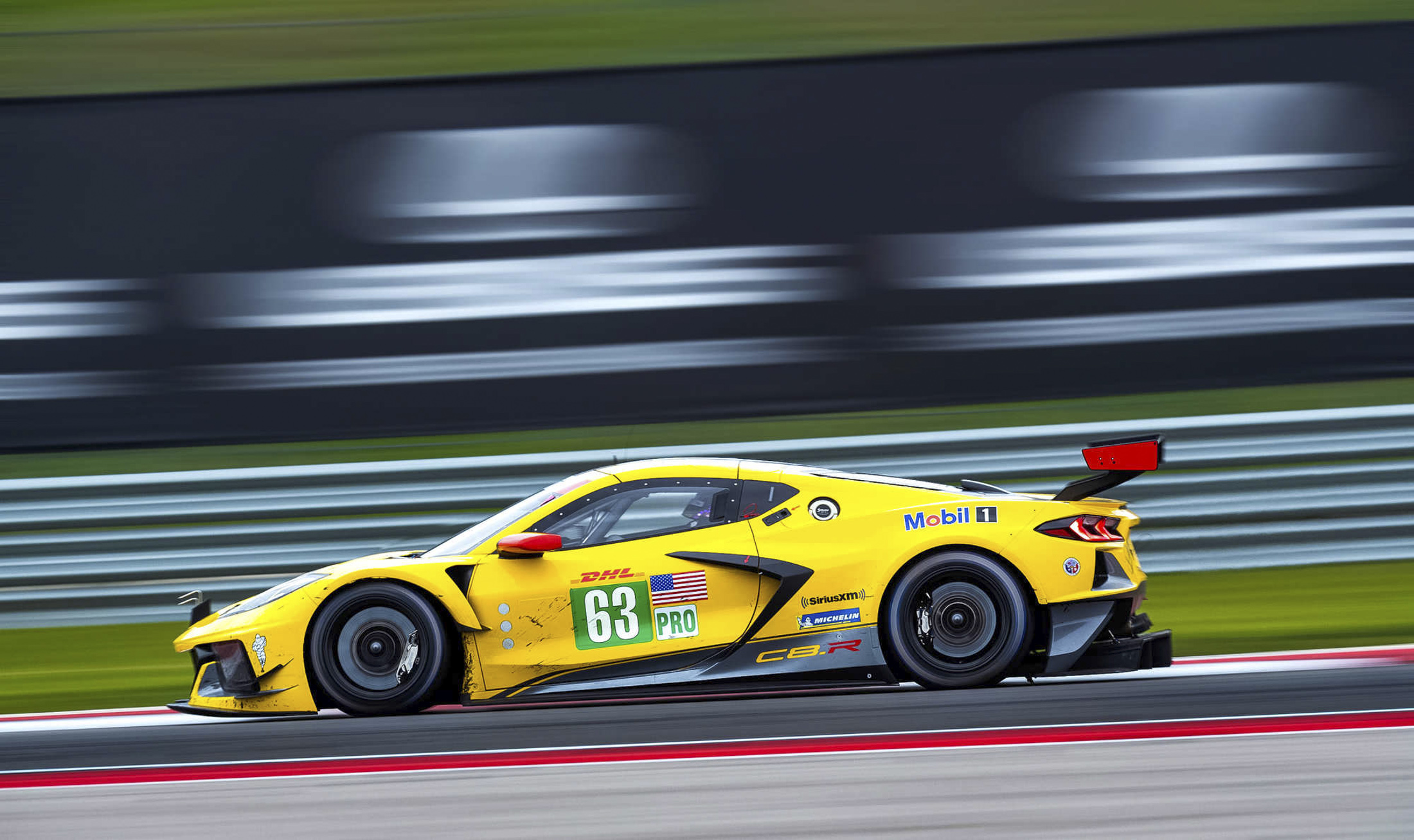 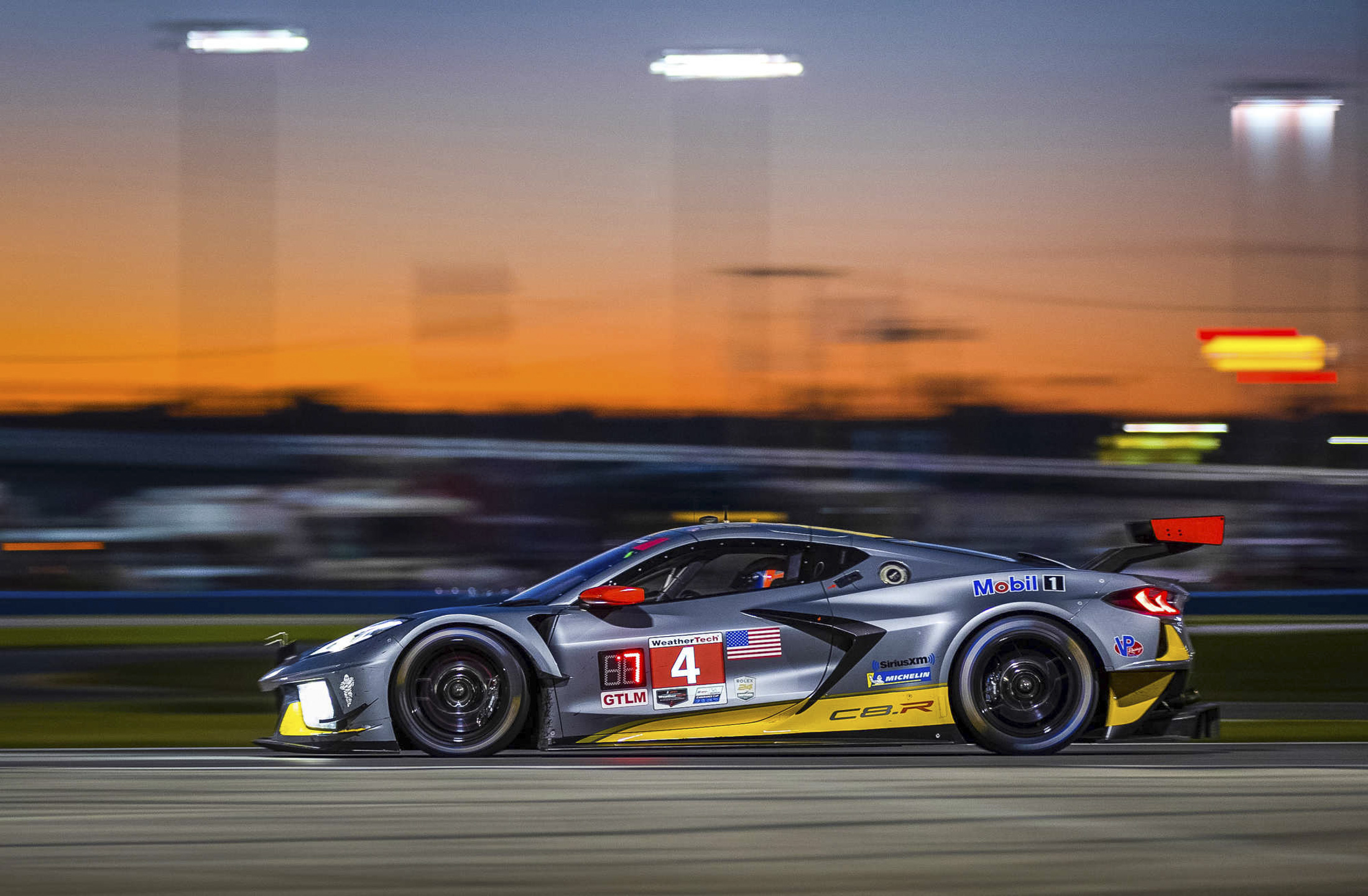 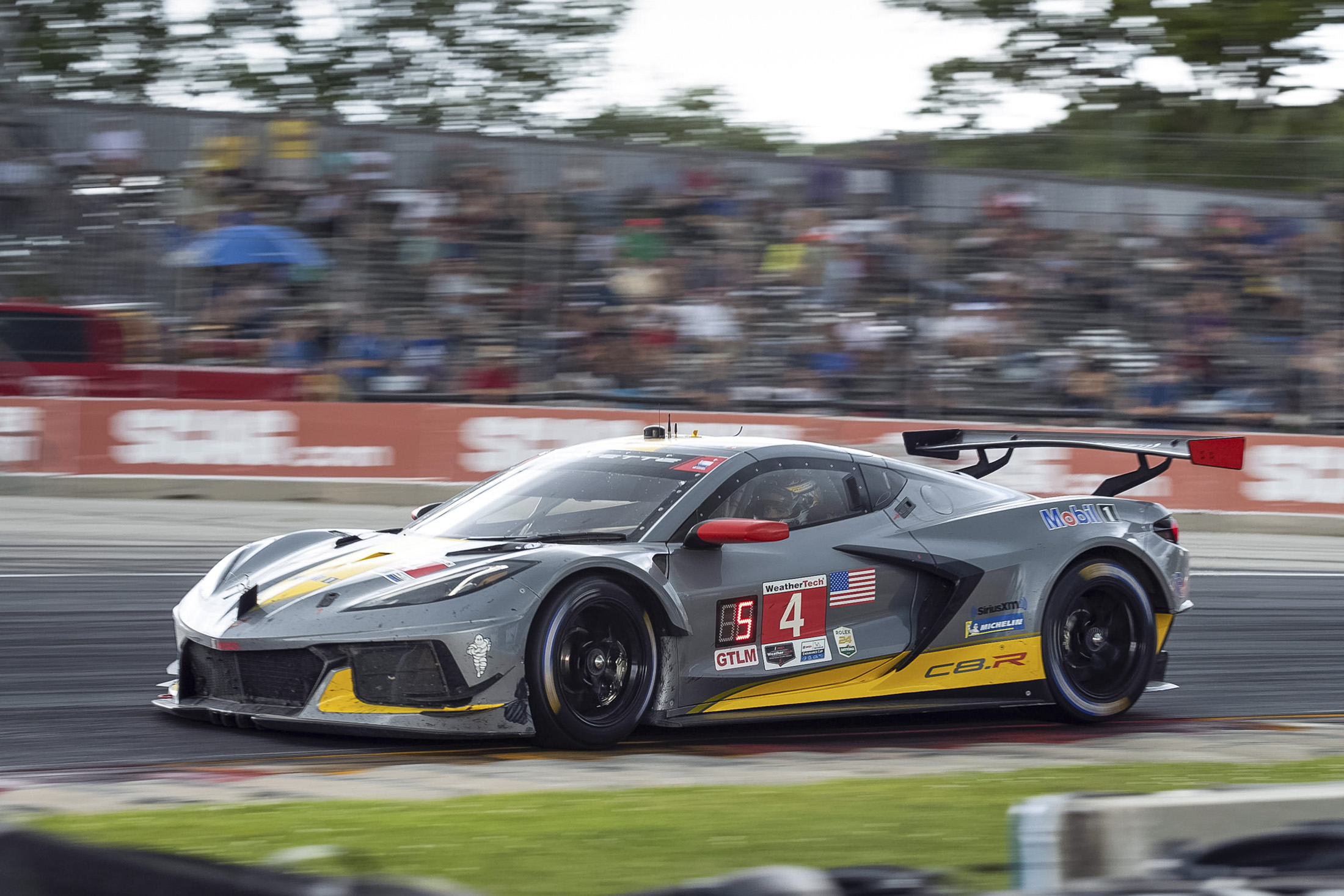 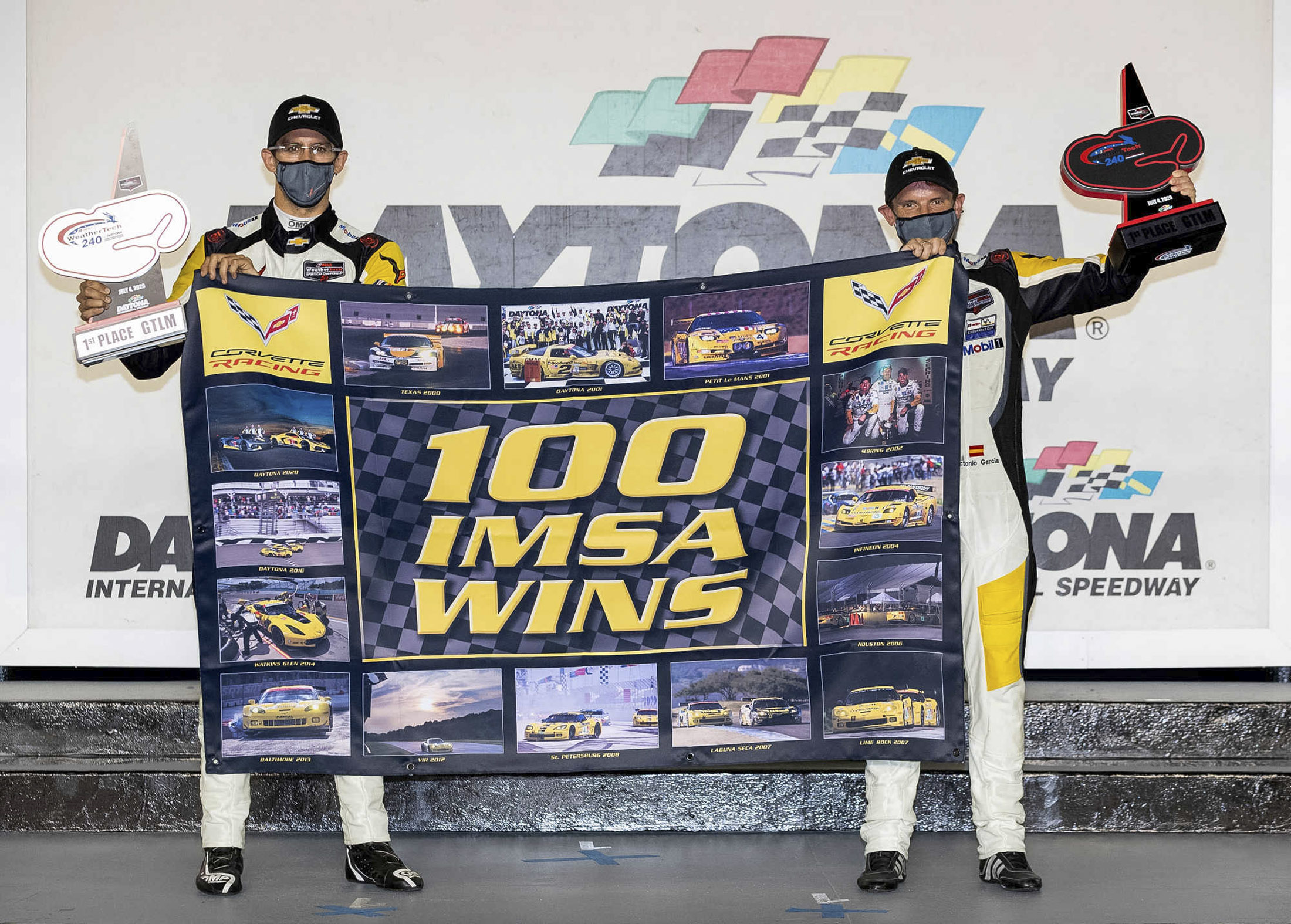 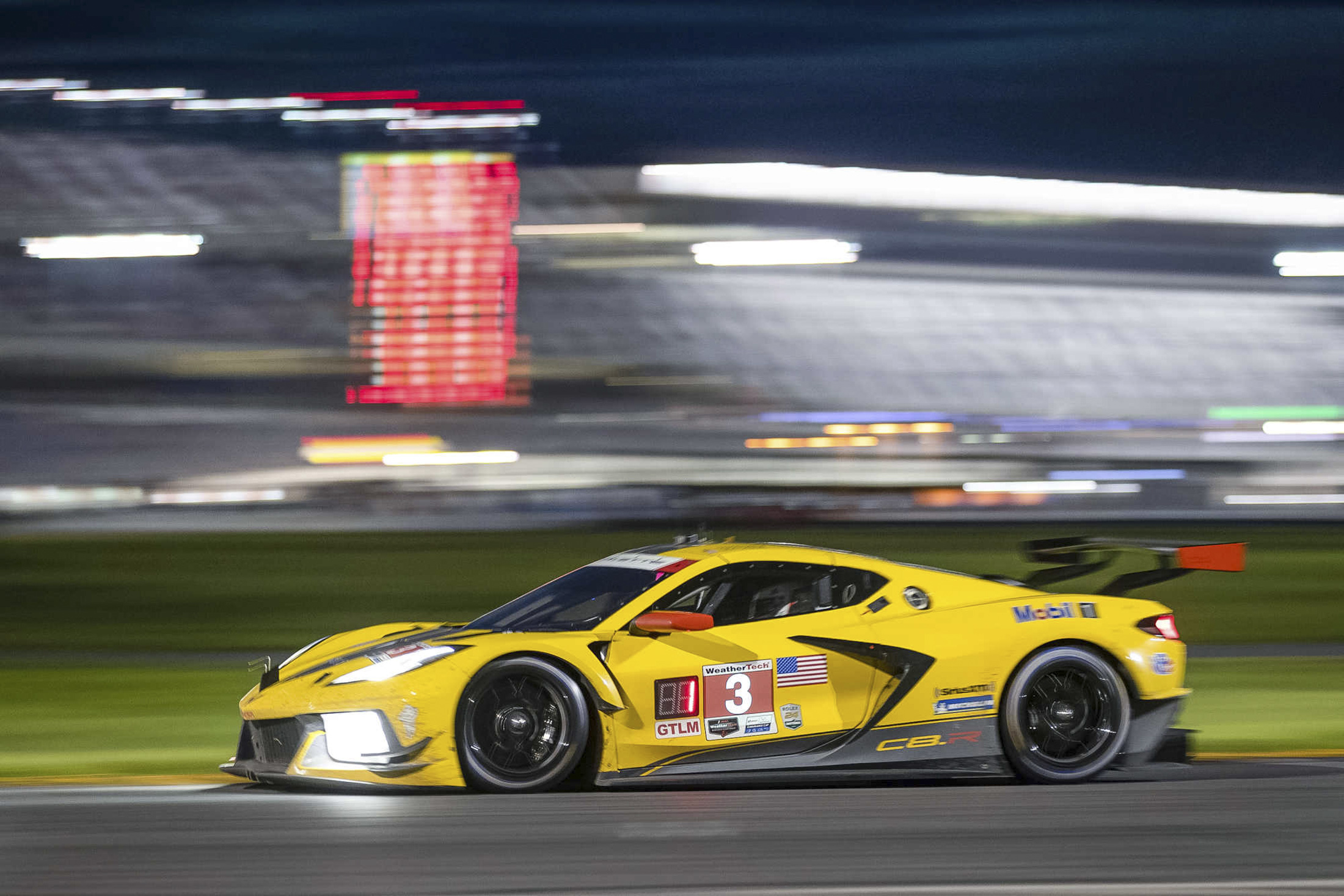